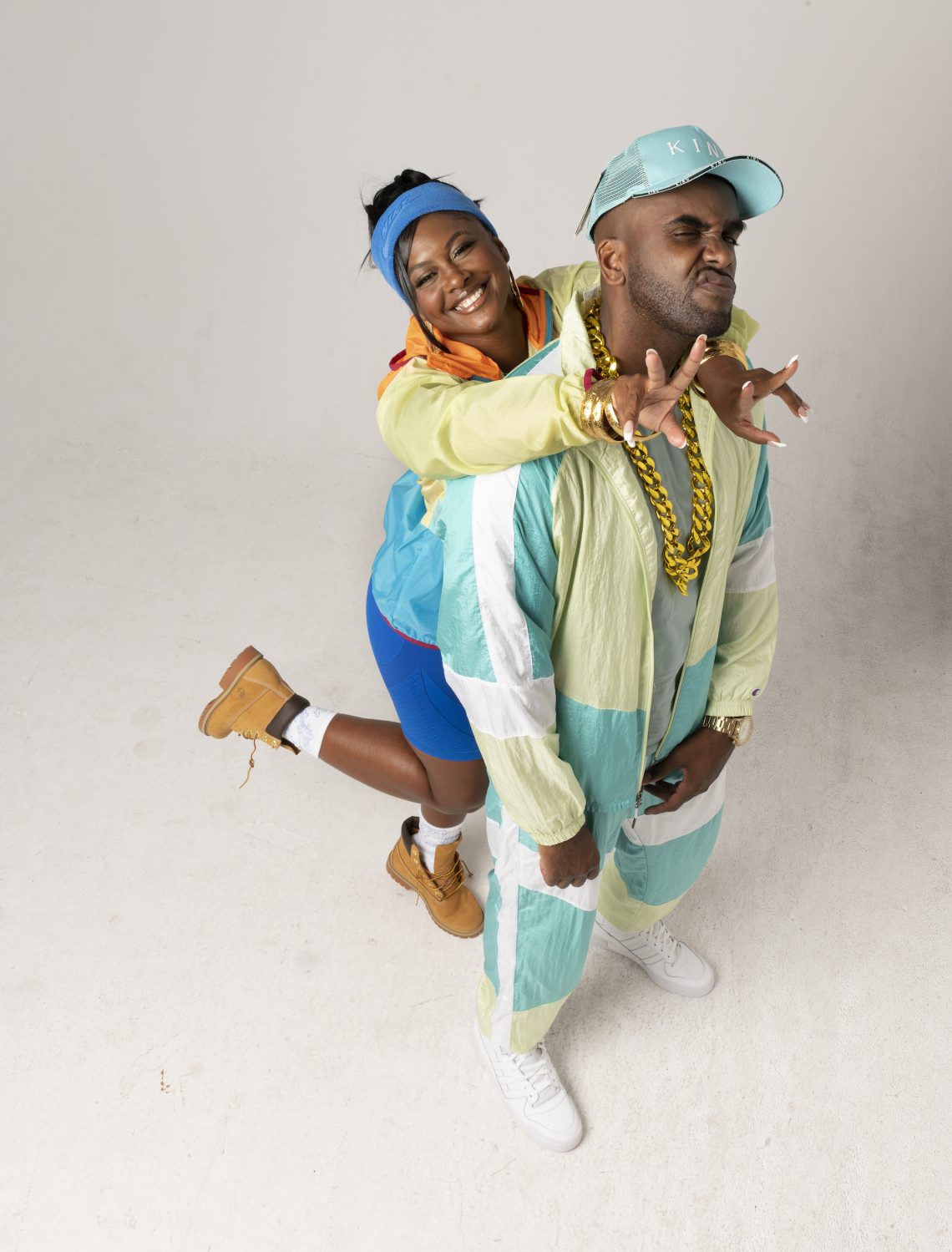 The 90s were a formative time for Sheronna Osbourne and Troy Crossfield. “As a fashion enthusiast, the 90s was my first introduction to style and freedom of expression. From dancehall to hip hop, I found my first love for art through 90s fashion trends,” remembers Sheronna. Troy adds, “The nineties is where I found my first love for music. I was a rapper back then and my first cassette tape that I ever bought was in New York City…Father MC’s ‘I’ll Do For You.’ The nineties started my love affair with hip hop, R&B, dancehall, and soca, which influenced my writing and who I am today.” Representation in media was also expanding, opening their minds to new artistic ambitions. “Seeing Black actors, like Will Smith, Martin Lawrence, and Tia and Tamara on my TV screen weekly showed me that my dreams of being a performer were valid and achievable,” says Sheronna. “Representation gave me an early sense of confidence to pursue a career in entertainment.” 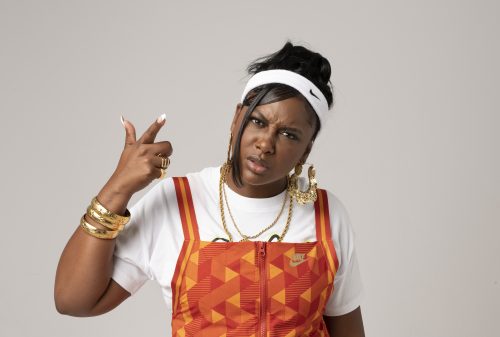 The pair direct and star in a brand new play, Ninety Four. “Ninety Four is a coming of age story of two kids who meet in Brooklyn, New York in the summer of 1984,” they explain. “They lose touch for 10 years and ultimately reconnect in 1994 and quickly learn that the world has changed and so have they. Through culture, music, and memories, Marcus and Tawni try their best to find their way back to love.” Sheronna felt joy playing the exuberant Tawni. “Tawni is a spunky, confident ‘around the way’ girl. Growing up in Brooklyn has made her tough and outspoken, but at her core she is still the little girl who writes poetry daily and misses her deceased parents. I wrote Tawni as my ode to all the 90s girls I grew up admiring. Raw like Salt N Pepa, real like Mary J and cool like TLC. Playing her is always so fun for me because I get to pretend like I’m in a hip hop music video with the hair and outfit changes to match!” Meanwhile, Troy brings depth and sensitivity to Lothario Marcus. “Marcus is all the way the heartthrob that ladies adored,” he laughs. “It’s who his father was, but also not having him in his life played an important role in how he perceived himself. He was missing an important figure in his life to shape who he was, so he started finding it in relationships and friendships around him. This did not work well with his mother, so she shipped him off to NY to learn this from his Uncle. Marcus has as much potential as many young Black boys do and with the right guidance, will find a Tawni in his life and hopefully a happy ever after.” 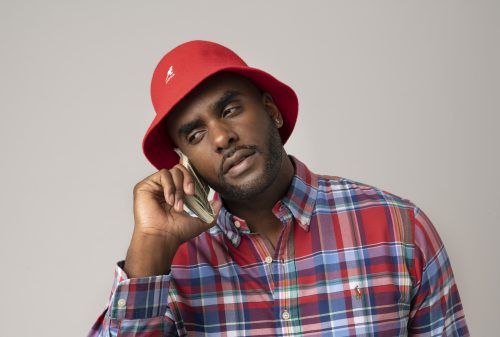 Love is a central theme of the piece throughout. “Love is layered and so is its presence within this story,” Sheronna and Troy say. “The love for family, the love for culture, the love for companionship, the love for self and of course, the love for an era. We really wanted to explore this theme from as many angles as we could because love is an undeniable force that impacts us all in multiple ways and is not constricted by age, location or circumstance.” This mirrors the ways that they became acquainted with how Black love looked, sounded, and felt like. Troy recalls, “Black love for me as a child came from television shows like The Cosby Show and Fresh Prince. The way Dr. Huxtable cared for his wife and family. We got a taste of love on screen through their powerful relationship as successful Black doctors. Growing up without a father, this is where I saw what fatherhood looked like. How to treat a wife, how to raise children. Everything came from these shows, which affected my real daily life.” Sheronna reminisces, “Music is a huge part of this show and essentially the gateway into the story. I chose songs and references that evoked particular memories of family and love that we’ve both experienced growing up. Every Jamaican household had a dancehall mixtape for Saturday morning cleaning and a ‘lovers rock’ mix for Saturday night slow whining. I saw Black love through music and felt it through family meals and friendship and that is what we wrote about.”

The show also focuses on the impact of Caribbean culture. “Growing up in Caribbean households, we understood the meaning of sacrifice at a very early age. Watching the resilience of our parents working multiple jobs, or hearing the stories of how our grandparents came to Canada with just the shirts on their backs to build a better life; it was normal to be faced with hard decisions. We knew that we wanted to explore not only the fun and exciting elements of our culture, but also the topic of migration along with the trickle effects of deportation within a family dynamic,” both say.  Sheronna and Troy intend for the play to be a nostalgic celebration. “We want people to feel like they’ve had an experience. Full of joy and appreciation for an era that meant so much to us. We want people to say ‘Oh ya I remember tha’ or ‘Aww man I wish I was there.’ Ninety Four is a show of love, laughter, and liberation and we aim to convey that on the stage.” Ninety Four will premiere in Toronto November 25th – 26th at Alumnae Theatre (70 Berkeley Street). 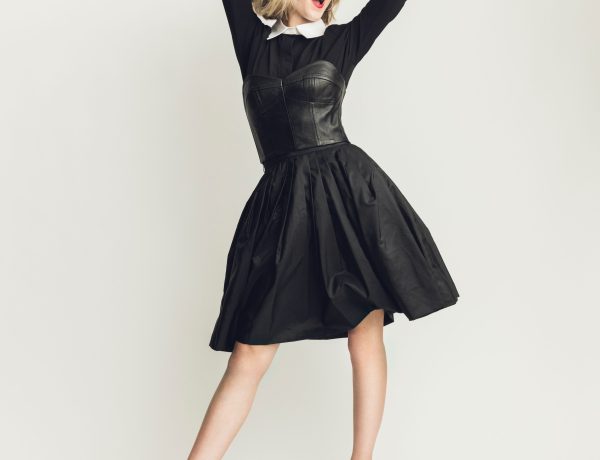 Lily Brooks Seizes the Day in “Life By Ella” 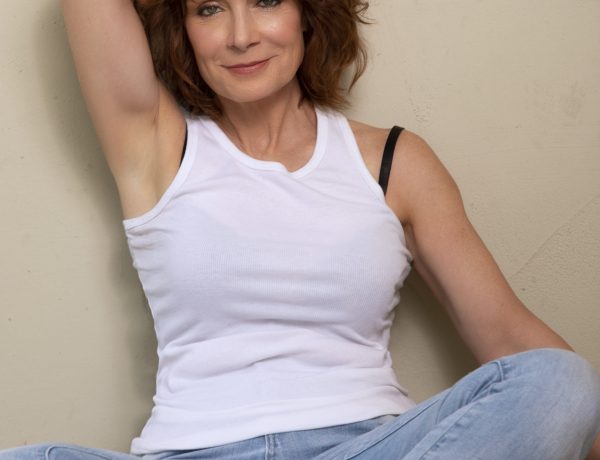 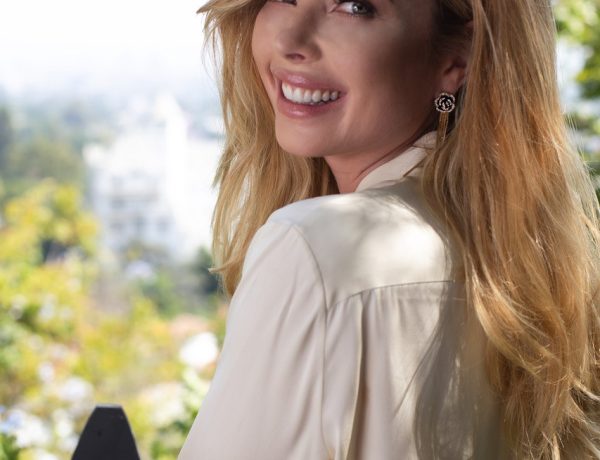