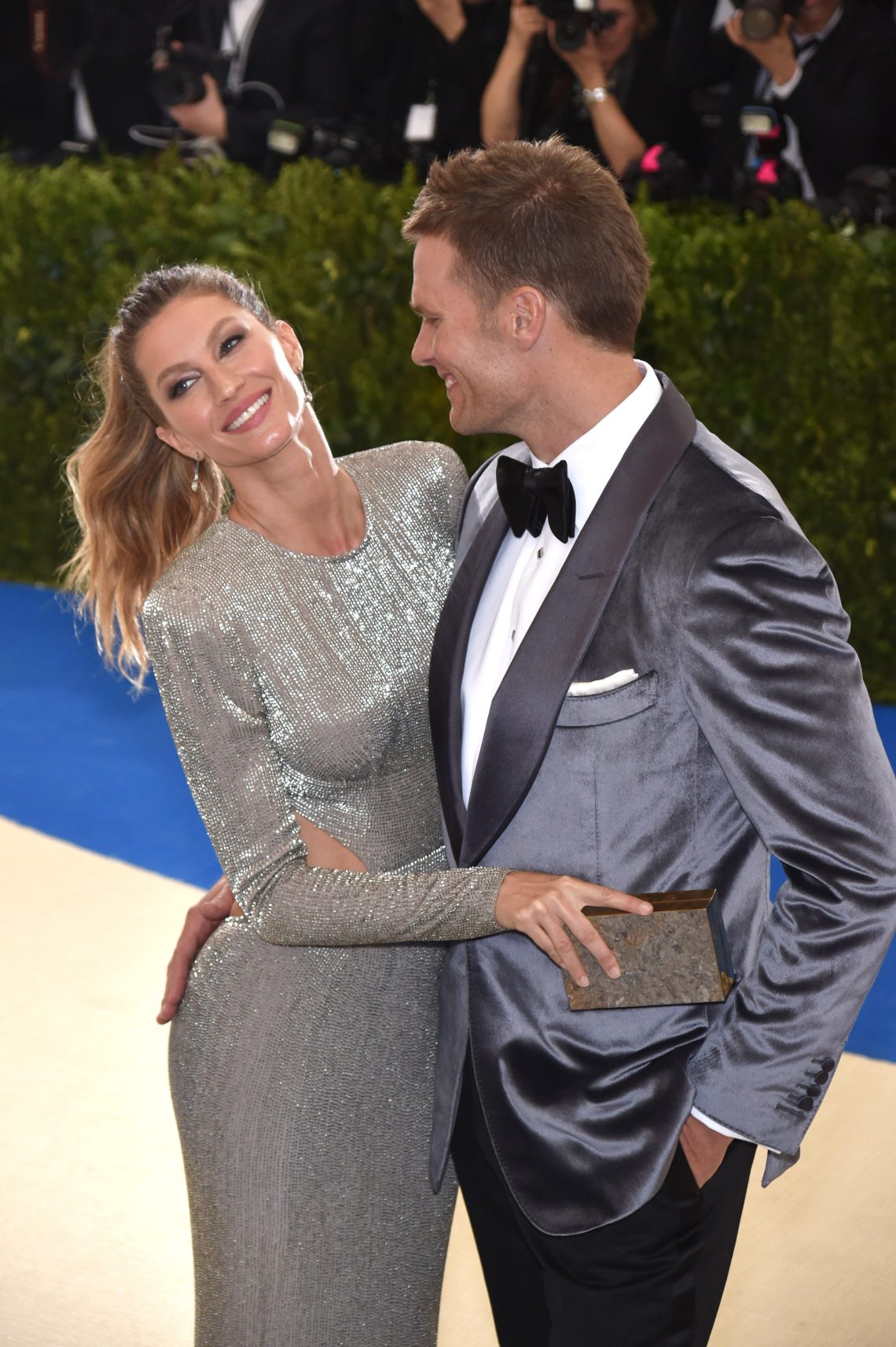 How much do you know about Tom Brady’s personal life? Widely considered to be one of the best quarterbacks of all time, Tom Brady has made a name for himself both on and off the football field over the course of the last few decades. His interest in football was fostered at an early age when he attended San Francisco 49ers games during the 80s and became a huge fan of legendary quarterback Joe Montana.

His love of sport translated to skill on the field, and at school, he played basketball and baseball as well as football. He earned a place on a junior varsity team, playing as starting quarterback in his junior year and holding the position until graduation, by which time he had generated significant interest from several different football programs.

His sporting prowess meant that he was also a contender for the Major League and was drafted in 1995 by the Montreal Expos. Described as having the potential to be ‘one of the greatest catchers ever’, Brady nevertheless decided to pursue football over baseball and won a whole host of honors including Most Valuable Player.

Brady played for the University of Michigan between 1995 and 1999 and he set a number of school records including most pass attempts and completions and was also All-Big Ten honorable mention for the 1998 and 1999 seasons. Despite this, he was not considered a strong prospect on leaving college, and it wasn’t until the sixth round of the 2000 NFL draft that he was selected by the New England Patriots.

However, once on the team, Brady spent a total of twenty seasons with the Patriots, breaking the record for a quarterback playing with a single franchise. He has also earned a host of other records including:

With so many accolades, Brady’s success has become almost a given, and news of his latest achievements has often been secondary to coverage of his personal life.

Tom Brady – on and off the field 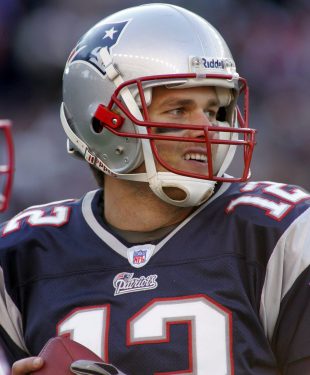 As well as attracting attention for his long and impressive career, Tom Brady has become a household name for his personal life and headline-grabbing activities. With so much media attention, almost anything Brady does becomes the subject of multiple headlines, from his romantic relationships to the way he interacts with his children, not to mention plenty of rumors and speculation about what else he might be up to.

His marriage to Gisele Bundchen has been scrutinised in almost every major news outlet, with all the details of their lives up for discussion. This has included rumors of infidelity, speculation about the couple being in therapy, suggestions that one or both is jealous of the other’s relationships with the opposite sex and even criticism of his supposed political affiliations.

Whenever there is the potential for salacious details, the public is always keen to learn more about high-profile stars, but this becomes all the more relevant when it comes to the world of sports. Many fans simply want information about their favorite player to help them accurately assess how likely their team is to be among the favorites in the Super Bowl and gain a deeper understanding of the players’ mental states in order to predict how they will fare on the field.

Fans may not always make the distinction between their interest in a players’ professional career and their off-field activities. When you have a star with as much cache as Tom Brady, living so much of his life in the spotlight, it’s no surprise that there is significant interest in his extra-curricular activities as well and many people feel that they know him inside out.

A high-profile spouse, such as globally-renowned model, Gisele Bundchen, and incredibly photogenic children all add to the appeal of the first family of football when it comes to gossip and the rumor mill.

Tom Brady has become a national and international sensation and even the most sports-averse person is probably aware of his impressive on-field record or some of the more lurid tales told about him in the media. However, it appears that nothing, from rumors about his private life to accusations of professional misconduct, can stop him from bringing his A-game to every game he plays.

Want to Increase Your Odds in an Online Casino? Here's how to do It