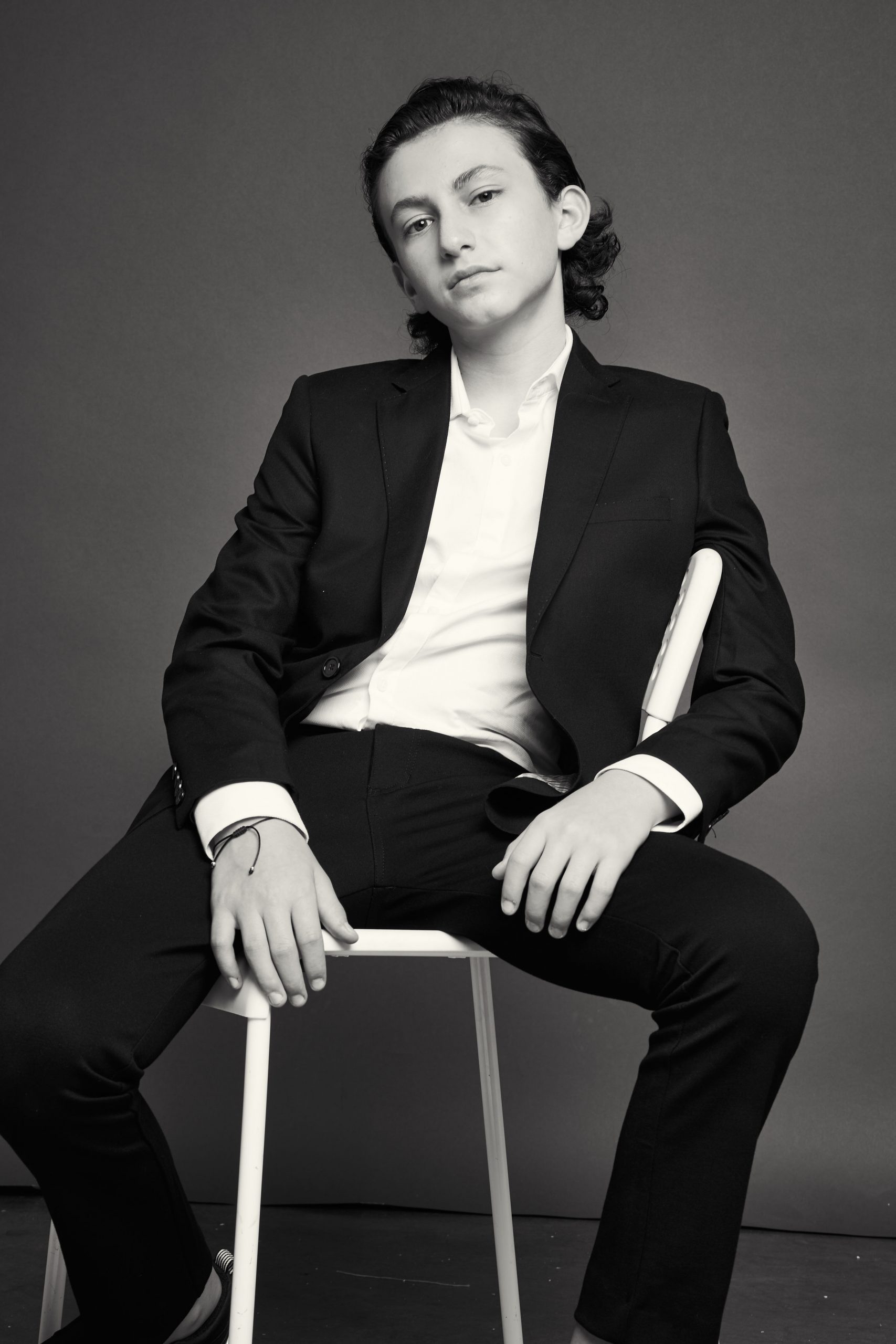 As an actor, being able to successfully shift between dramatic and comedic roles can take years. However, a vast emotional acting range is something 13-year-old actor August Maturo developed early in his life. Since the age of 3, Maturo has been captivating audiences and casting directors with his ability to bring a story to life. Starring in renowned and beloved films and television shows of various genres, Maturo has become a star in his own right.

Audiences in the United States would recognize Maturo for his role as Auggie Matthews on the hit Disney Channel Original Series Girl Meets World. He also starred in the wildly successful horror movie The Nun as Daniel. Critics worldwide have taken notice of his incredible acting range. Maturo’s latest film Shepherd: The Story of a Jewish Dog is set to release in select US Theaters this Memorial Day Weekend! Based on the novel The Jewish Dog by Asher Kravitz and written and directed by award-winning filmmaker Lynn Roth, the film follows Kaleb, a beloved German Shepherd, who is separated from his original master ‘Joshua’ (Maturo) and his Jewish family when the Nuremberg Laws are enacted in World War II Berlin.

Later this year, Maturo is set to star as the lead in the upcoming horror/thriller Slapface. Slapface follows the story of a young boy Lucas (Maturo), who deals with the death of his parents and the physical and emotional abuse of being bullied by creating a dangerous relationship with a monster. The film recently premiered at Cinequest Film Festival and won the Audience Award for Best Thriller/Horror. As he continues to make his mark on the film industry, we chatted with August Maturo to discuss his blossoming career, upcoming projects, and much more!

Cliché: What made you want to become an actor?

Maturo: When I was very little everyone that would meet me would tell my mom “your kid should be an actor.” She didn’t think much about it until I was 3 years old, and I was in a church play. When it was over, and I had to get off the stage I got really upset and told my mom I wanted to be back up there. She decided then to get me an agent and I started working right away. I guess it was meant to be!

What is a special memory you have from your time playing Auggie Matthews on Girl Meets World?

My favorite memories were filming in front of a live audience. Those nights were so exciting. It’s so cool to hear an immediate reaction to your performance as you do it. That’s the great thing about filming live. It’s instant gratification as a performer.

Tell us about your film Shepherd: The Story of a Jewish Dog.

Shepherd is about a young boy named Joshua and his dog Kaleb during the Holocaust. I play Joshua. I filmed Shepherd shortly after I finished Girl Meets World. It was my first film role. I was 10 years old at the time and I had to travel to Budapest to film it. It’s finally releasing in the US this Memorial Day weekend in select theaters, and I can’t wait for people to see it! It was supposed to be released last year but got postponed because of Covid. I’m so glad theaters are opening back up and people can see it on the big screen the way it was meant to be seen. If you love history and you love dogs, you’ll love this film! And don’t worry, the boy and the dog don’t die! 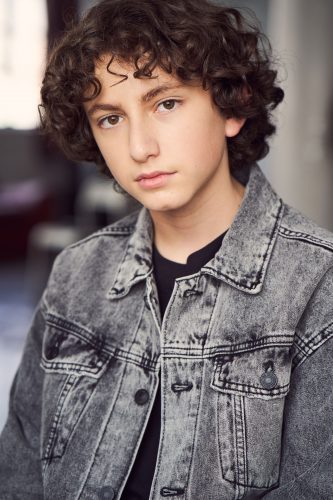 You’ve starred in some very intense and dramatic films in your career. What draws you to those kinds of roles?

I love them because it challenges me as an actor. I always want to try difficult things. The longer you are an actor, the more you want to push yourself to see what you can do. Most people know me as the character ‘Auggie’ from Girl Meets World. I’m really excited for people to get to know me as different characters now.

Another film you have coming out this year is Slapface. What can you tell us about the film and your character Lucas?

I am so proud of Slapface! Ever since my role, playing Daniel in The Nun, I’ve been obsessed with horror. It was my dream to play a lead role in one, so when I got the offer for Slapface I was so excited. The film is about a boy named Lucas who is abused and bullied by everyone around him, so he ends up befriending a monster that lives in the woods. The monster becomes obsessed with him, so as you can imagine things start to get a little crazy. Slapface will be out this fall, and the plan is to be in theaters. You just never know how things are going to go because of Covid.

Is there a role or film genre you would love to play?

Since I love to try new things, I’d love to be in an action film. That would be exciting. But I think my dream role would be to mix my background in comedy and horror and do a horror/comedy, like the movie Shaun of the Dead or the show What We Do in the Shadows.

When you aren’t working, what are some things you do to relax and have fun?

Over quarantine, I started to ride my bike a lot. I created a small pod of friends that I like to hang out with, and we love to ride together. I also draw, A LOT. If I’m not doing school work, I’m probably drawing. I’ve also recently gotten back into Pokémon Go again and love to ride my bike around and catch them.

What can fans expect next from you?

I do have something exciting in the works, but I can’t talk about it just yet. In the meantime, I hope that everyone goes to watch Shepherd & Slapface and enjoys them as much as I did making them. As an actor, that’s all you could hope for!

Jay Cutler Allegedly Dragging Out Divorce Because He Wants Half of Kristin Cavallari's Co.