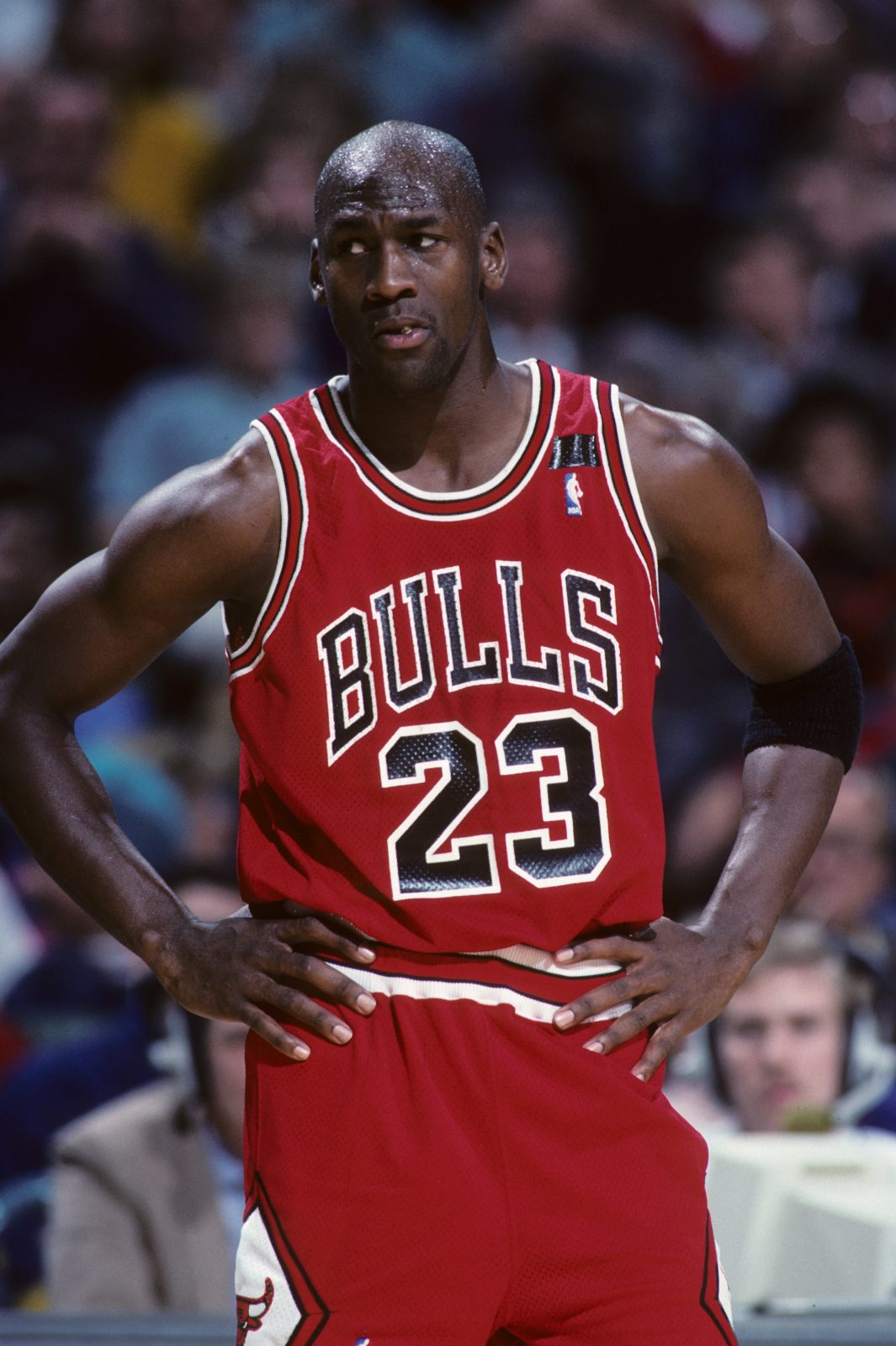 Today we want to share the top 5 popular businesses among celebrities. Many people think that celebrities make millions of dollars from their movies, music, TV series, etc. However, this is not always correct. Most famous stars in show business always want more.

They open their businesses or buy existing ones and turn them into their brand. Quite a lot of stars have already done that to tell you about it. Let’s find out what the top 5 most popular star businesses are. 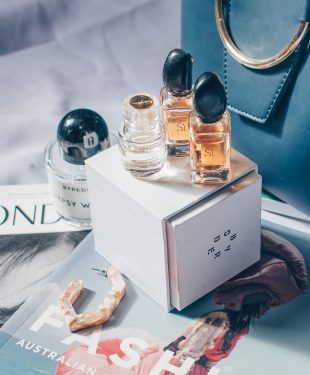 A huge number of teenage girls listen to the songs of many famous performers, watch movies and TV series with their favorite actresses and try to imitate them. It’s great that they want to become better, develop, and grow themselves. Therefore, celebrity marketers and personal managers have realized that this is a great opportunity to make some more money.

So if an actress or singer agrees, her managers buy some small brand of cosmetics with her money. An audience that sees an advertisement for cosmetics from a celebrity thinks he or she looks so good because of it and naturally wants to buy it. However, celebrities don’t look so good because of their cosmetics, but because of the professionals who do their make-up. There is also another option.

A big cosmetics brand creates a division or even a subsidiary. And it releases its products under the celebrity’s name, of course buying the rights to use the name, photos, etc. The brand is supposedly owned by the star, but more often she just gets only a share of the profits.

Such brands and stars include: 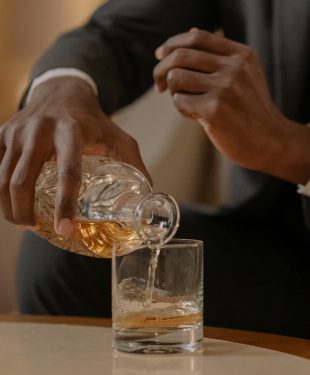 Stars love to drink and love to promote their brands of alcohol. Who knew there are so many celebrities doing this kind of business? Many actors buy out a part or the whole brand and start to promote it for more profit.

A good example of this rebranding is Aviation Gin and its owner Ryan Reynolds, an actor known for his roles in superhero and comedy films. In 2018, he purchased a brand of gin called Aviation Gin and immediately began the promoting campaign. Ryan has made a huge number of videos, one of them featuring Hugh Jackman, his friend and colleague. And two years later, the Diageo company announced the purchase of the brand for $600 million.

Ryan Reynolds is not the only one who bought the brand of alcohol and began to promote it. His colleagues also decided to occupy this niche:

And that’s not the whole list. Naturally, the stars promote alcohol to an adult audience. However, they should keep in mind that their target audience is usually no more than PG-13 and they should be responsible for what they advertise. Therefore, those who don’t want to advertise and sell 18+ products have other businesses. 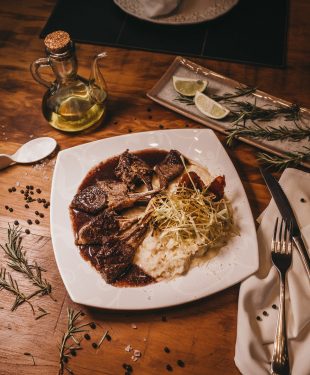 Photo by Jonathan Borba on Pexels

The restaurant business can also be attributed to the types of businesses preferred by celebrities. At the moment, a huge number of celebrities in show business already have their restaurant, and some even acquire an entire chain. However, not all such projects have been successful.

In the early 90’s three Hollywood blockbuster megastars Arnold Schwarzenegger, Sylvester Stallone, and Bruce Willis decided to launch their chain of restaurants along the lines of the Hard Rock Cafe and called it Planet Hollywood. At first, everything was going great and there were plenty of customers. Unfortunately over time due to a series of failures in the financial market and poor management the chain went bankrupt.

However, not all celebrity restaurants ended up the same way. Many are still in business: 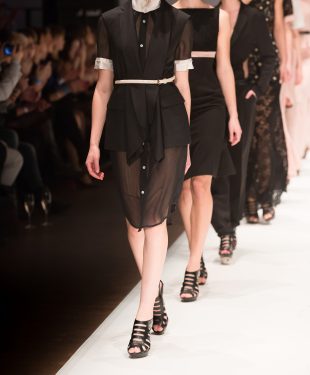 Many celebrities have their merchandise, which you can buy on their official website or after the concert. However, not everyone has their clothing line. Unlike merch, the clothing line contains many more types of clothing. These can be t-shirts, pants, jackets, shoes, and even underwear.

A great example is Cristiano Ronaldo’s clothing line CR7. This brand is completely private, which means it is not a subsidiary of another major clothing brand.. However, there are other options for celebrity-owned clothing brands.

As an example, Jordan is part of the sportswear brand Nike. Sneakers, T-shirts, shorts, sweatshirts, etc. are produced under this brand.

There are quite a lot of celebrity brands like this, including:

A lot of young people would like to buy something from the celebrity clothing line. However, you have to work hard to do this, because the prices there are very high. In this case, there would not be enough time to study. For example, you don’t understand how to do sociology homework, in which case you can look for society essay examples which will make it much easier to do your homework. You can also find more difficult assignments, such as free English papers. If you need a big paper for which you don’t have time and you can’t find anything on the internet, you can always use science paper writing services.

It’s hard to call investments a business, but it also makes money. Many celebrities can boast of successful investments.

For example, Ashton Kutcher has invested in a huge number of startups. These include Skype, Meerkat, Genius, Airbnb, and Spotify. All of them are now considered very large, and the actor continues to get dividends from them.

In addition to him, other celebrities have invested in various projects:

As you can see, a huge number of celebrities have many businesses. They create them for extra income and to promote their brand.

How TDE Is Stepping Into The Esports World

Layton Greene Shows Off Her God Given Talent