The Biggest Names in the NFT Game (i.e: celebs who invest in NFTs) 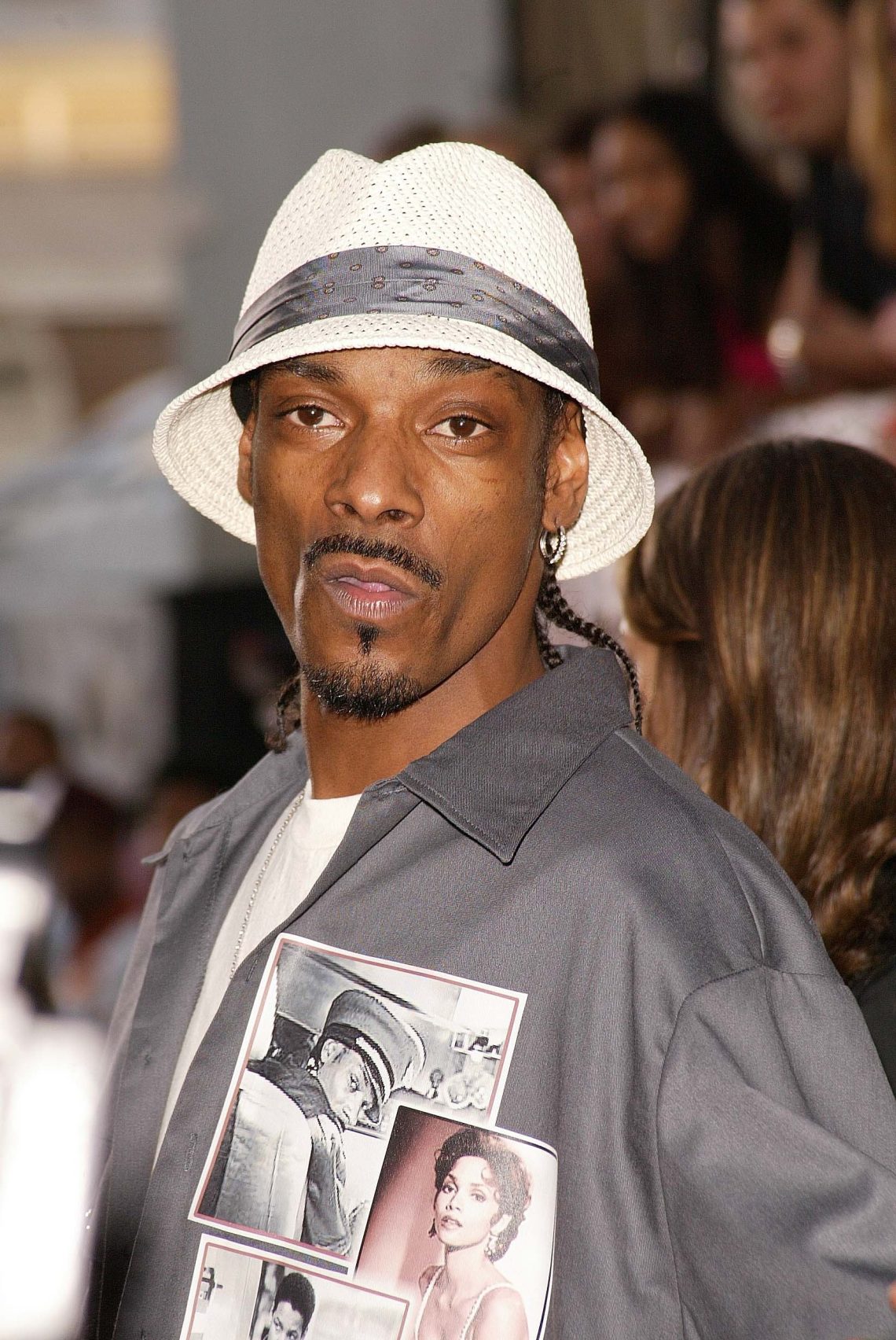 As technology has developed, the digital space has spread so far that there is hardly anything that you can’t do online. From talking to someone from across the world to ordering your weekly shop, from watching videos anywhere in the world to buying digital currency and trading it however you choose to. With the rise of cryptocurrency, there are now new ways for people to buy, sell, and trade digital currency at their fingertips.

Unless you live under a rock, you definitely will have heard the word NFT. NFT stands for “non-fungible” token, which essentially means something that is unique and cannot be replicated or replaced. Many artists are using NFTs to represent their work, from pieces of art, memes, GIFs, and even virtual avatars and videos. NFT prices are set by the artist and can sell for over $1,000,000 per piece. With NFTs showing to be vastly popular, it comes as no surprise that there are quite a few celebrities that have jumped on the bandwagon and either invested in NFTs or created their own NFTs.

Who are the biggest names in NFT right now?

Snoop Dogg is one of the biggest names in music to be associated with NFTs, with a very popular Twitter account Cozomo de’ Medici. Making a name for himself as a rapper and songwriter in the 1990s, Snoop Dogg¾Cordozar Calvin Broadus Junior¾has dipped his fingers in many pies, from acting to stand-up comedy, to commercials and TV appearances throughout the years. During his downtime from creating music, he has become a household name as a media personality. Snoop Dogg is known for collecting multiple pieces of art, like Doodles, Bored Apes, and CryptoPunks. It pays to be a celebrity in this industry, with limitless spends, so it’s no wonder he has such a huge collection and continues to add to it.

Yam Karkai is the creator and owner of the World of Women NFT collection that has sold millions of artwork since its launch, producing over 10,000 pieces. The digital illustrator aimed to highlight the struggles that women go through in their lives through her art and help women to step into the mainstream NFT scene. Karkai’s work has been purchased by other celebrities like Snoop Dogg, Gary Vee, and many more. Talk about modern feminism at its finest.

Justin Bieber is among the celebrities who have purchased many NFTs to add to their collections. Most recently, he purchased a Bored Ape NFT for $1.3 million and became a member of the Bored Ape Yacht Club. He also purchased a second board ape NFT for roughly $470,000 within the same weekend, creating a buzz on social media for NFT fans and the artists behind the Bored Ape Yacht Club. Some say that he hardly finessed the transaction, as his purchase price was five times the standard price for a piece of art, but with a net worth of over $280 million, somehow, I don’t think he is that bothered.

World-famous air hostess Paris Hilton always seems to be one step ahead with any trends in social media, and the crypto art scene is no exception. In April 2021, Paris Hilton made three unique pieces of NFT alongside designer Blake Kathryn and sold the entire collection for just over $1 million. Hilton loves to be included in new media, so much so that she created two new real-life pets called Crypto Hilton and Ethereum, which she plans to keep for the time being.

Tony Hawk, a legendary skateboarder with world-renowned titles, decided to join the NFT community by adding his own twist. He auctioned off a video of himself performing a trick of the 540° Ollie; A trick he first landed in 1989 and helped him put his name on the map¾and sold it under the title last Ollie. The skateboarder claims that this video of the trick is the last time he will ever perform it, which is an added value to the video itself. With his name linked to the NFT and the skills he possesses, it is no surprise that this unique video will sell for a high price.

You don’t have to be a celebrity to join the NFT community, in fact, a celebrity could purchase your artwork for millions of dollars if they like what they see. With the endorsement of celebrities and its popularity online, it’s no surprise that the NFC community has grown in both numbers and profits. So, why not auction off a piece of your art and see where it gets you?

What Do We Expect from Every Real Housewives Show?

Brad Pitt Shares Epic Message For Missouri State’s Class Of 2020: ‘We Are Rooting For You’

Top 6 Gifts to Buy for Your Army Man