Celebs That Love to Gamble Online 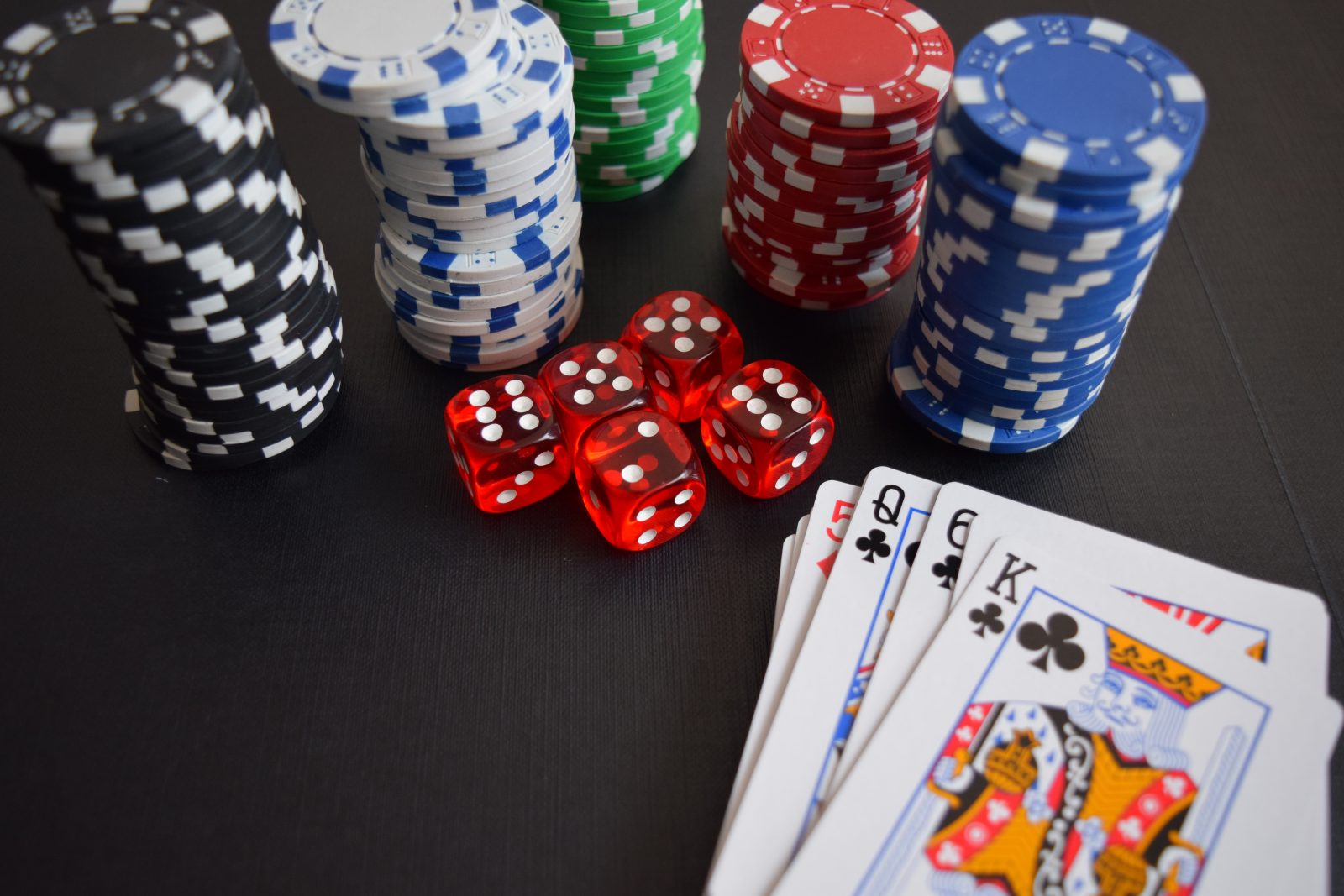 With so much to dispose of, it does not come as a surprise that most Hollywood superstars and athletes are among the high rollers in luxurious land-based casinos and online alike. Though some of the celebs have landed massive payouts from wagers, many have gone public about their gambling addictions. Most high roller stars stake on sports matches as well as skill-based games like Poker and Blackjack. This article features some of the big names that have been seen frequenting at high-end casinos. We have also included some of their favorite games where they spent hours gambling their money.

Daly is one of the most decorated golfers in the world. The superstar claims to have lost more than $90 on gambling in the past 15 years. This is no surprise as he is known to be devoted to his vices. He only shone once in his gambling career when he won around $35 million. John Daly loved to create scenes by staking huge amounts on his favorite table games. Though he was a great golfer, his love for Blackjack almost ended his life fortune.

American born Batman Star, Ben Affleck, is also known to be a big fan of online and land-based poker games. In fact, it is rumored that his separation with wife Jennifer Garner was caused by his gambling behavior. Affleck is banned from joining any blackjack table games at the Hard Rock Hotel for his using card counting strategy. This superstar was also prohibited at Caesar Windsor Hotel and Casino for the same offense of counting cards.

Pamela Anderson is one of the female movie superstars. Though she is a diehard fan of poker, she is yet to land her lucky hand. A while ago, she admitted in an interview on Ellen DeGeneres Show that she had a pok er debt worth $250000. The debt was later settled by one of her boyfriends with unclear compensation plans. Pamela’s state of gambling is one that should not be encouraged. She could even tell you the best places to gamble on a budget.

UK TV host Victoria Coren is famous for witty style when hosting different shows like the Only Connect. Her authentic voice has featured in several documentaries and comedies in the industry. Besides being the wife of David Mitchell, a well-known British comedian, she has a great passion for the Poker game. Victoria Coren was the first woman to win the European Poker Tour twice, earning her a whopping $1.5 million. Cash games are her favorite, and she is reported to have scooped $400,000 in an event in Italy.

One of Italy’s best footballers, Mario Balotelli, is known for high notoriety. There have been many cases where he has been captured in weird situations – like fireworks setting off in his bathroom, fighting a training top, and many others. He is also said to have driven around the city to hive-five everyone after they beat their rivals, Manchester United 6-1. Balotelli is a kind-hearted man. He gave a beggar $1000 when he was walking outside the casino after winning $25000 from a roulette game.

Former Spider-man star, Tobey Maguire, has been a poker tournament fan for quite a while. His skills are acquired from Daniel Negreanu, one of Poker’ Professional players. According to his close friend, Phil Hellmuth, Maguire had made around $10 million from his poker career. He has participated in the World Series of Poker many times and walked away with $39,445 cash.

It is now clear that Drake loves to gamble, besides being a great musician. While in the US, the rapper spends time in Vegas or Atlantic City casinos. Not long ago, he lost $200000 dollars in a single night at Hard Rock Café in Atlantic City. In his native country of Canada, he frequents casinos in Vancouver, though it is said that he was banned from accessing some casinos.

Shannon is yet another familiar face in movies and TV shows. What may be new to many is that she considers poker as her career also. She competed in the 2005 World Series of Poker and later on participated in a promotional tournament at Caesar’s Palace and won $55,000. After rising to the semi-finals in the National Heads-up Poker Championship, she outsmarted several celebrated poker stars.

JoJo Siwa Says She ‘Turned Into Justin Bieber’ With New Short Haircut: Before & After Photos

Jennifer Lopez And Alex Rodriguez Are Still Together

How Lottery Winners Spent Their Money