The 5 Books You Should Be Reading This Summer

With just a few weeks left of the glorious sun before real life comes back with a vengeance this fall, I’ve put together the 5 books that you should be reading this summer to achieve optimal relaxation while you take advantage of the dwindling beach days! Happy reading!

The Summer I Turned Pretty Series – Jenny Han
Okay, so I guess technically speaking, this isn’t really a list of five because my first suggestion is actually a trilogy. But, who doesn’t love some good, coming-of-age young adult literature to break your heart during the summer? The Summer Trilogy tells the story of Belly and her summers at the beach house with the Fisher boys, Conrad and Jeremiah. It’s a story about unrequited love, growing up, and loss through warm and realistic characters that you can’t help but grow attached to. I’ve genuinely read this series every single summer since I was 15 and I still swoon over Conrad and cry at the end–it’s that good.
Girl On A Train – Paula Hawkins
This is one of those books that came out of nowhere but everyone is talking about. It’s even being turned into a movie starring Emily Blunt, out later this fall, so that’s even more reason to read it now. I plan on seeing it, but, as we all know, the books are always better than the movies. Girl On A Train is the best psychological thriller since Gone Girl. It’s crazy, unpredictable, and heart-stopping to the point where you won’t be able to put it down.
Billy and Me – Giovanna Fletcher
Gi Fletcher has been one of my favorite authors for years now. Finally, the good people at Penguin have decided to take her talents across the pond and have published this incredible book to be sold in US stores. Can I hear a “Hallelujah”? This book will appeal to anyone who identifies as a fangirl and tells the story of Sophie May, a quiet girl from the British countryside, and her relationship with world famous actor and heartthrob Billy. Although a bit melodramatic at times, this story made me laugh out loud and cry on multiple occasions and it’s a fun look into the life of dating an uber celebrity–and Gi would know; she did marry Tom from McFly after all!
Is It Evil Not To Be Sure – Lena Dunham
If you know anything about me, you’ll know that I essentially worship the ground that Lena Dunham walks on. So, when I found out that she was publishing a year’s worth of her journals from college, I practically set an alarm for when they would be released. As an avid journaler myself, I was eager to see how she documented the ramblings of her mind. I quickly found that the best part of this collection is that she kept all of the wacky punctuation and run-on sentences so that they still feel authentic and like a genuine look into the way she thinks and how she experiences life. These entries are endearing, enlightening, and really relatable for anyone who has ever been 20 years old and a reminder that your experiences, big or small, are worth preserving.
Just One Day – Gayle Forman
From the author that broke our hearts with If I Stay comes this next novel about a sheltered American girl named Allyson who goes on a Euro trip and meets the charming and adventurous Wilem. Together, the two share an incredible 24 hours before they are forced to separate.  Although their short-lived relationship is exciting and romantic, this story is really a look into the grief of a lost connection that nobody really ever talks about. It’s genuinely a beautiful story to get lost in this summer.
Read more Entertainment posts on ClicheMag.com
Featured photo courtesy of flavorwire 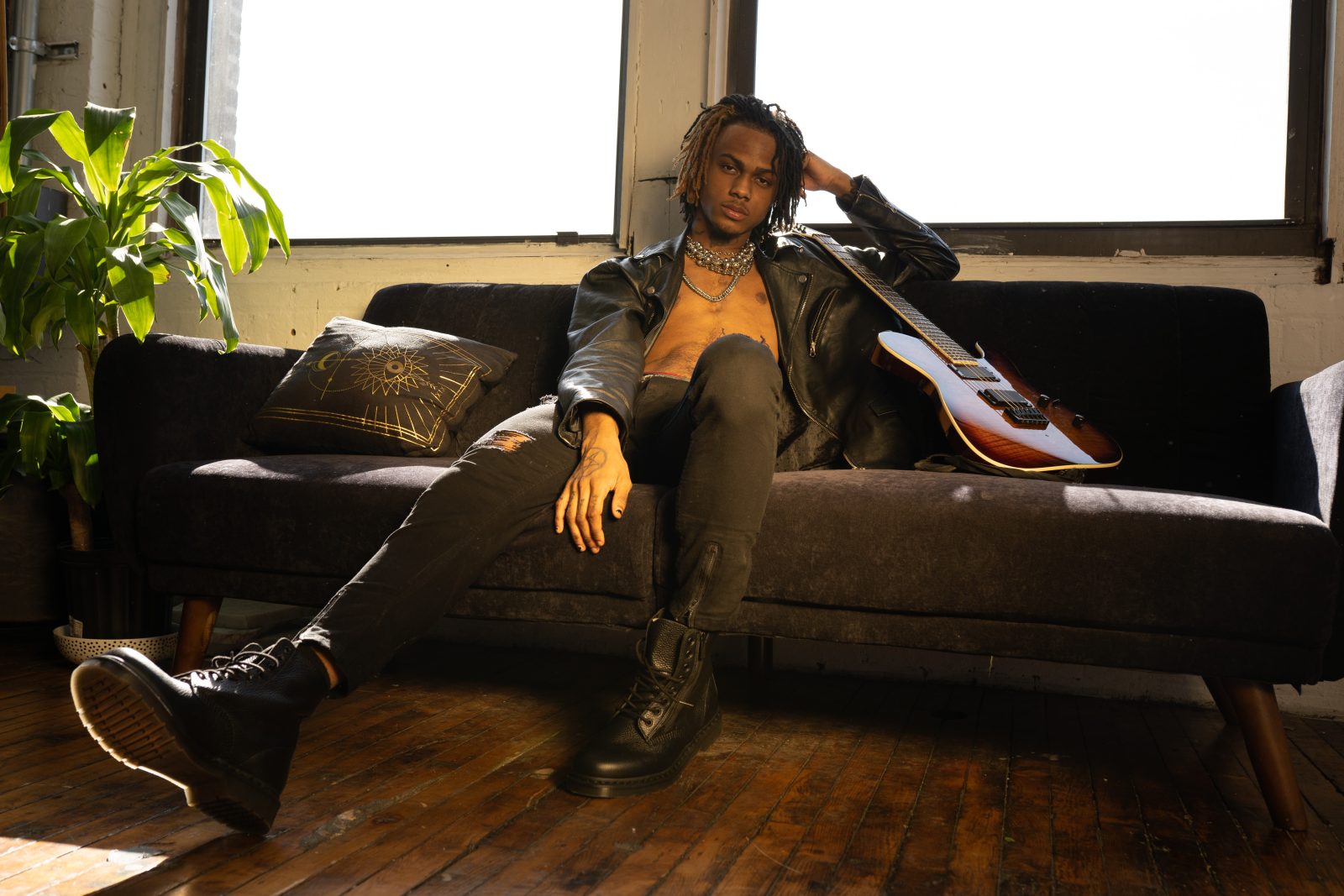