Beauty’s blueprints have always included the basics: a natural, minimal, barely there look. The world of beauty is forever evolving with its creativity, but you still find its hand grasping toward what it knows to be infinite and faithful. If you’re wondering where the origins of natural beauty began, you might want to check out Dedra Beauty. We sat down with Dedra Whitt, the founder of Dedra Beauty, to get the scoop on changing women’s views of beauty and themselves.
Cliché: When did you first become interested in makeup?
Dedra Whitt: When I started doing makeup, it was more just for fun. I would skip school sometimes as a teenager and play with makeup; I just loved it. I moved to New York in 1987 to pursue acting, and I stayed in New York for many, many years. I had a lot of friends who were actresses and models, and I still continued to play with makeup. I would do all of my friends’ makeup for their photo shoots or their headshots, but I never took it seriously. In 1995, I moved to Los Angeles as an actress, but I started doing work as a makeup artist. In fact, I started getting a lot of work as a makeup artist, and I was dating someone at the time who told me that maybe I should consider being a makeup artist. It wasn’t until then that I really considered it.
What have you learned through your years of being a makeup artist?
I worked for Bobbi Brown, NARS, and Stila as a freelance makeup artist. One thing that I learned from all of those brands was having the one-on-one experience with the customer: learning from them and listening to them about what they’re looking for and what’s not working for them. Oftentimes, I would have customers come in saying, “I was here last week. I bought these products. She did such a beautiful job, but when I got home, I didn’t know what to do. I can’t replicate it, and I don’t feel good about it now,” so then the customer just returns the products. I realized I don’t want women to have that experience with my line. You can just put on the tinted moisturizer, foundation stick, and some mascara if that’s all you want to do and you’re out the door, and you can feel good about yourself. Know that you do look good, and you didn’t need five brushes to do it.

Your makeup is meant to be applied without brushes because it makes the application simpler and easier. Do you feel there’s something fun and nostalgic about using your fingers?
That’s actually a really cute way to think about it, and I hadn’t thought about it that way. In a way, it’s almost retro from back in the early days with watching movies and talking to my grandmother about how she would take her lipstick and put it on her cheeks and blend it in. It’s kind of that philosophy.
What were your thoughts behind “Beauty of the Month?”
It ties into the philosophy of the brand, and it’s really important to me because it highlights the beauties, or women, who are buying my products. It’s my way of saying thank you to them for buying my products. I didn’t want to have something where it’s like you’ve picked someone by pulling a name out of a hat. Every woman has a story, and every woman deserves to have a voice and be honored. It’s nice to get a free product or even be mentioned in a feature on the site. It’s a way to really put the spotlight on someone and say, “You’re special. You deserve to be the star of the month.”

How is Dedra Beauty “redefining beauty?”
I’m not a MAC, I’m not a NARS, and I’m not a Make Up For Ever. Those brands are amazing, and I love them all, but that’s not what I created my brand to do. I created my brand for the real, everyday women. We have so many ideas and plans for my brand. I’m going to be launching a new foundation soon that is another multi-use product that’s not a brush. I want to keep bringing more of that type of product to women.
I feel a tremendous amount of respect toward any company that supports charities. What was it in particular about Autism Speaks, Lydia’s Project, and The Foundation of Women’s Cancers that drew you to support these charities?
My daughter has autism, so I’m very tied into that community. People can look at me and have no idea that I have a child with autism. It’s hard sometimes for lots of reasons. It’s challenging. Being a parent in general is hard, and when you throw in a special need, it makes it that much harder. So I am committed to raising awareness, and we give away money to that organization for that reason. That’s a choice as a company and as a parent that I’ve made.
I also had stage four cancer when I was 20 years old. Several of my best friends have had cancer, and my greatest friend Camille Grammer, who is known for being on The Real Housewives of Beverly Hills, is the voice for the Foundation of Women’s Cancers. So as a company, we also donate to them—not for the cancer I had, but for the cancers that are considered “below the belt.” These types of cancers are not as easily detectable and once they are, it’s really hard to treat them. As of right now, Foundation of Women’s Cancers is going to be having a walk in Washington, D.C. this year and my company is going to have a table there and hand out free lip glosses.
What would your advice be for young women looking to pursue their own dreams?
The first thing I would recommend is to get a really strong spiritual practice. I don’t mean religion. I’m talking about believing in you, and that’s easy to say, but it’s harder to do. If you can take time every day to focus on your dreams, whether it’s through journaling, writing them on the wall, putting them on inspiration boards—just becoming really clear on what you want, then being grateful for what you have every day and finding ways to love yourself even more—that’s how dreams come true. But it starts with being centered, grounded, and being accepting of and loving yourself. How you love yourself and who you are is by appreciating and being grateful for the things that you have. That will attract even more things to be grateful and appreciative of. When you’re positive, that shows through. When you can learn to love yourself for what you have and where you’re at, that’s when things change. That’s what has changed my life.
For more Beauty articles, visit ClicheMag.com
Photos Courtesy of Dedra Beauty

Katelyn is the Senior Beauty Writer for Cliché Magazine, and if you get her started on anything beauty-related, beware! In her spare time, she can be found in a makeup store or catching up on her favorite YouTubers, such as Claire Marshall, Jaclyn Hill, and Victoria from In The Frow. To check up on the latest with Katelyn, you can find her via Twitter @HerLoveofBeauty. 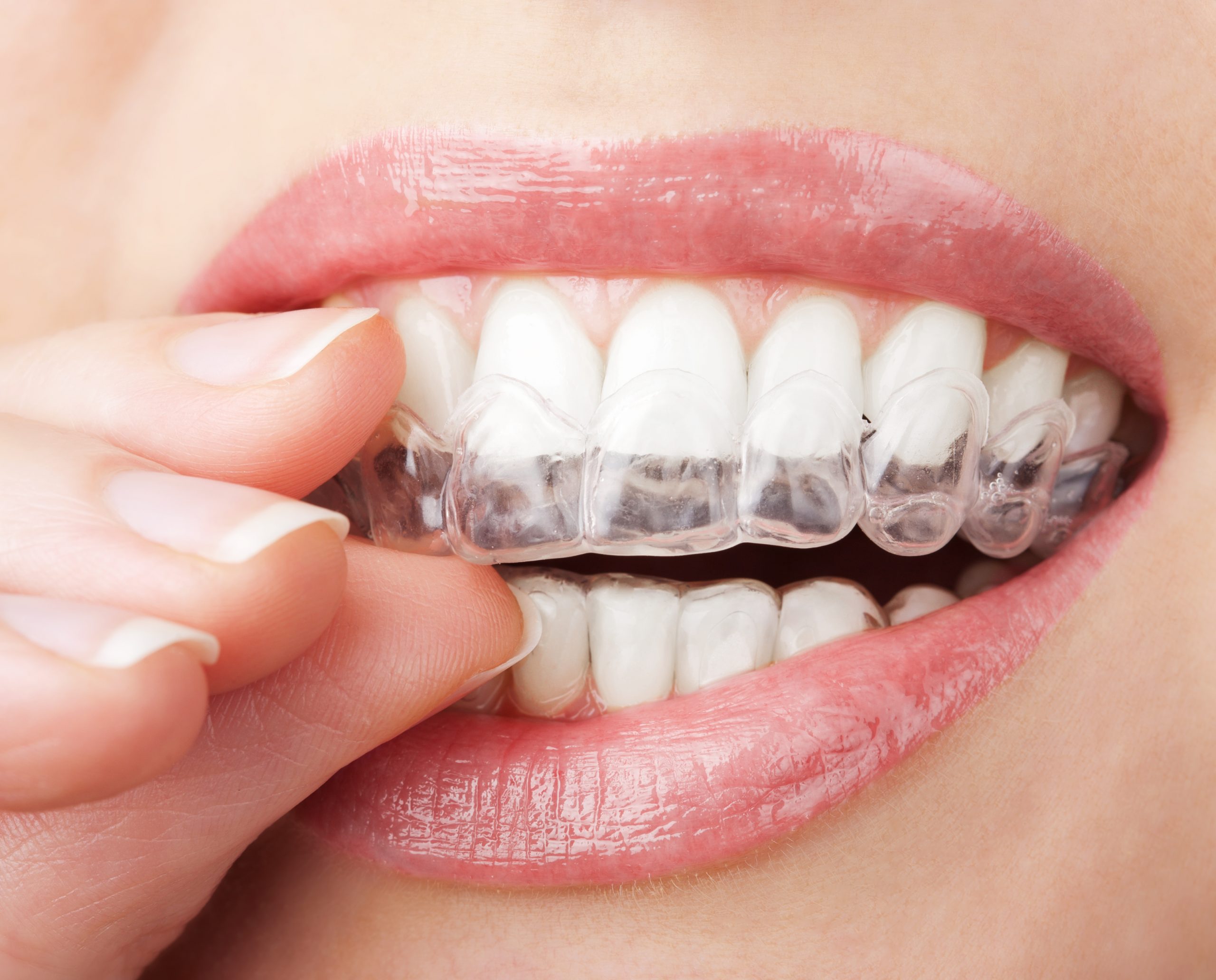 The Benefits of Having Clear Braces

Ariana Pierce Teaches Us How to Blog Like a Pro