The 11th Doctor: What He Leaves Us

Over the years, Matt Smith–who played the Doctor–has fought giant eyeballs, Cybermen, Dalek, and a host of other beings in Doctor Who. He has met Vincent Van Gogh, Winston Churchill, and Richard Nixon. He has saved the world many times over with only his “cool bow-tie” and sonic screwdriver. Of all the things the eleventh Doctor will be remembered for, it will be for his four great companions and his scary battles against the Weeping Angels and the Silence.
Amy Pond, as a child played by Caitlin Blackwood and as an adult played by Karen Gillan, shows the Doctor for what he has always been, a “mad man in a box.” She grows to be the center of much of the his emotions, from heartache to joy. It was very clear that she would have a lasting effect on the Doctor. Meanwhile, Rory Williams, played by Arthur Darvill, was able to give the Doctor a challenge and deep friendship. Where Amy would let the Doctor be the Doctor, Rory was quick to give the man limits. Rory may not have started off as a strong character, but he quickly developed into a being that was beyond worthy of traveling with the Doctor. He was made even cuter by the fact that his great victories meant nothing compared to having a simple life with his family.
On the other hand, River Song, played by Alex Kingston, was truly an amazing source of entertainment over the last few seasons. So much of her character was fleshed out and evolved with the eleventh Doctor. She earned the right to be called his match and showed how truly sad her death in season four was to the Doctor. No woman will ever be able to replace her.
These three companions helped the Doctor face the Weeping Angels and the Silence, two monsters I’d hate to be alone with. Their terror steamed from the fact that looking away for one second, even blinking, could mean the death of you. While I Dalek and Cybermen could kill you in a number of horrible ways, the fact that your survival was linked to your ability to keep eye contact elevated the Weeping Angels and Silence to a higher threat level. It is hard to image keeping your eyes open for very long. Add that with the other nasty tricks these monsters had, it was clear that without the Doctor around, you wouldn’t stand much of a chance.
The Eleventh Doctor’s last companion will be Clara Oswald, played by Jenna-Louise Coleman. While she has been only around for half a season, she has been in some of the best episodes of season seven. It will be a joy to see where her character will go after the amazing season seven finale.
While Matt Smith will be saying goodbye to the role of the Doctor, he has left behind a rich history for fans of the series. His run was marked with great losses and amazing surprises. We watched the rebirth of worlds through him and the rise of some amazing companions. The death of the eleventh Doctor will be a sad one, but will not be the end to the story. Mat Smith will be added to the collection of timeless actors who honored us with their versions of the greatest time lord: the Doctor. 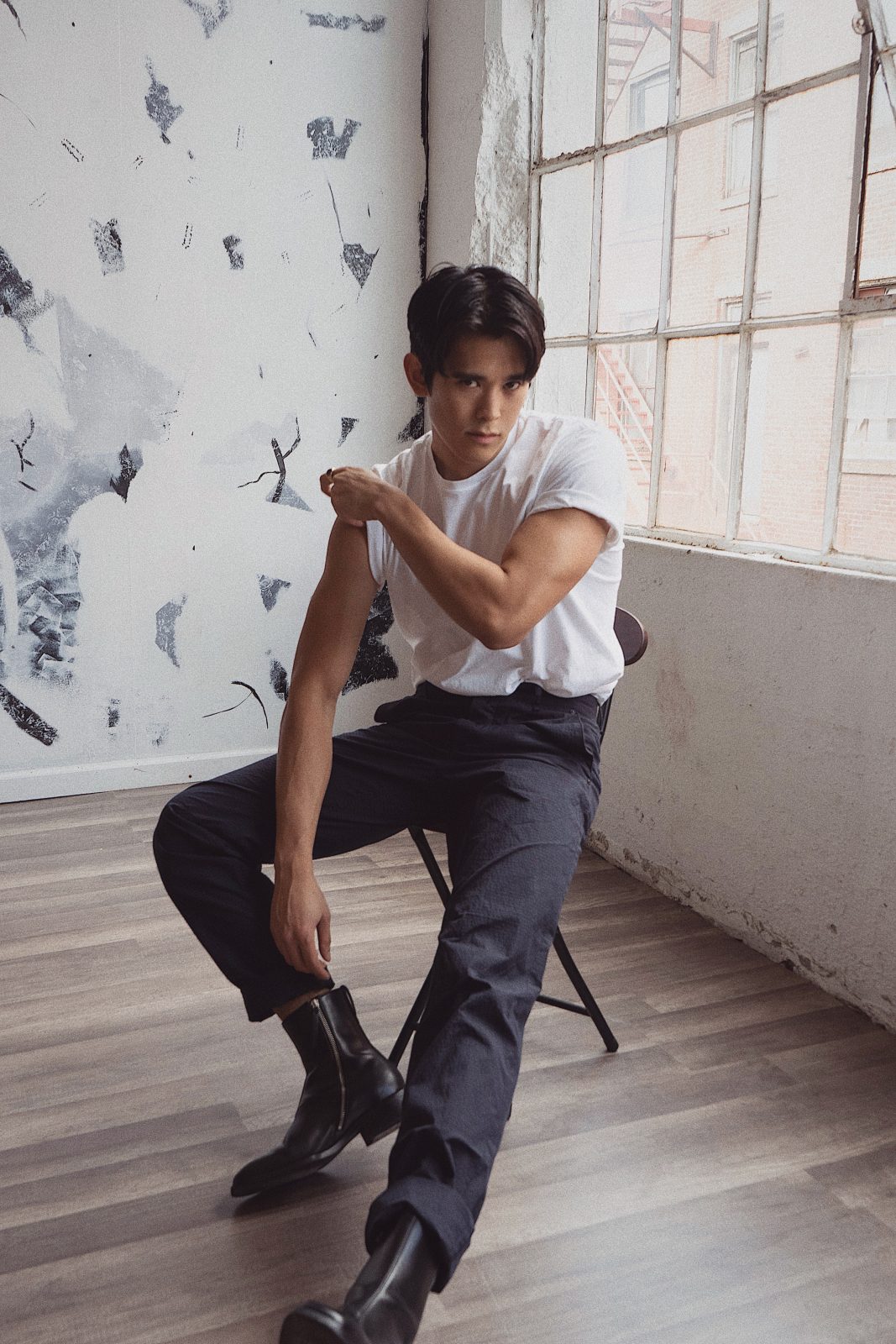 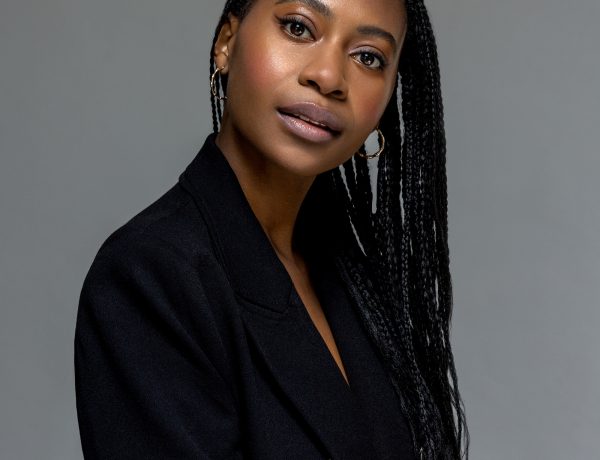