The 66th annual Emmy Awards was filled with some brilliant moments and great humor, but there were some moments that were just plain awkward and weird.

As a host, Seth Meyers played up his smooth humor and witty banter with friend Amy Poehler to keep the laughs going throughout the night. His quick segment with Billy Eichner for “Emmys on the Street” was well put together. His monologue was also spot on, and like he said, “Jokes are like nominees; they can’t all be winners.”

Another highlight of the night was Jimmy Fallon accepting Stephen Colbert’s award after Gwen Stefani flubbed Colbert’s name for Best Variety Show. The two make for a hilarious duo on stage.
The In Memoriam segment was beautifully done. Sara Bareilles’ performance of “Smile” was magnificent and it concluded with Billy Crystal’s touching tribute to Robin Williams.

But there was some awkwardness from and backlash for Sofia Vergara’s appearance on a spinning platform. I know it was trying to make a boring part seem more interesting, but it made me uncomfortable and made quite a few folks angry, such as Time’s Sarah Begley and Cosmopolitan’s Patti Greco.

Weird Al’s themes were a great concept, and the Game of Thrones theme was on point, but the rest of them, such as the theme for Modern Family, fell a bit flat for me.

There were some repeat winners–Modern Family in particular, which caused quite a stir on Twitter. And although a few of the new shows were snubbed (here’s looking at Orange is the New Black), there were quite a few surprises, with Sherlock winning the most overall Emmys (7, including the Creative Arts Emmys). Breaking Bad won the most at the live telecast, with five awards for supporting actor, supporting actress, lead actor, writing, and best drama.

‘The Mindy Project’ recap: ‘While I Was Sleeping’ 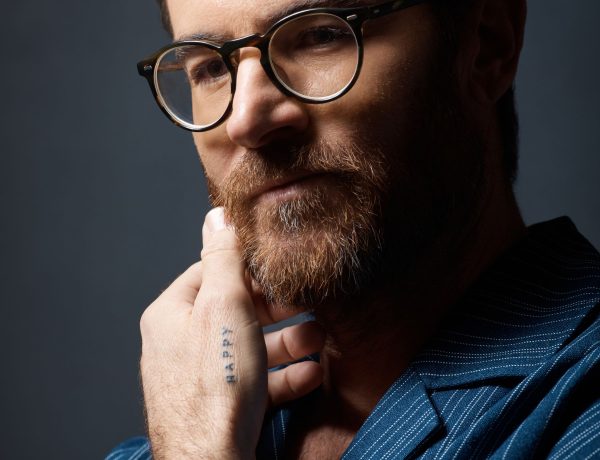