Interview with Mardy Price
Mardy Price is a soulful singer and actor. He’s recently released his new single, “Foot on the Brake,” on both iTunes and video. Since he was about 9 years old, he recognized he has a talent for music, and he has done remarkable things, both in the world of music and in the world of movies. It seems like, to him, the only way to go is to think big. He sat down with Cliché to tell us about his music career thus far.
Cliché: When and how did you discover your talent for music?
Mardy Price: When I was about 9 years old, I was a part of a talent show in the neighborhood I was from in Albany, GA. The contest I won was held by the girls next door, so I sang and danced in a small group then. Then, moving to Florida, I got into the music scene on a higher level, coming from the same hood as Sevyn Streeter and many other acts on the rise. I blended right in.
How has your career gone so far?
It has gone very well. Since then, I’ve written music inside and outside of the music industry and released my new single, “Foot on the Brake,” on iTunes and video also. I also just signed a publishing deal with Sugo Music Group.
What has your biggest musical accomplishment been to date?
The biggest has been writing music and the release of my new single “Foot on the Brake” and my iTunes release. Also the two-time artist spotlight wins at radio station 94.1 Dabeat and many showcases.
Are any of your songs based on personal experiences?
Yes, “Foot on the Brake” is based on personal events and my other single “Trouble” is, also.
What is your songwriting process like?

Well, writing music, I sit down with head phones and a pad and put myself in the line of fire, meaning envisioning the event as it’s happening. I also sit and write with a team at times, such as the team who produced my single “Foot on the Brake,” (The Time Machine) which are a team of great writers and producers.
What message do you hope to convey through your songs?
Well, through my music I really want to put out there that real music is still out there, such as Tank, Tyese, H-town,112, and Prophet Jones. There’s Mardy Price, who comes from those roots of great soulful music and that you can take your time and slow dance [to].
What was your inspiration for the music video for the song “Foot on the Brake?”
It was also a personal event, but also very well inputs from the director marathon at Marathonflims which came together with the ideas of the video. We both felt solid about what we had, as well as the leading lady in the video, Laura, an up-and-coming model who helped bring our vision to life.
What was it like to shoot the music video for “Foot on the Brake?”
Shooting the video felt heart-pumping to bring to the world something great. The vibe of the song really put me in the mood to really sing. We put in hours of go go go, and the video was the outcome.
You also have a remix of “Foot on the Brake” as well. Can you take me through the process of what it’s like to remix a song?
Well, the remix brings a different sound of the same track to the fans. It was masterminded by one of the producers at (The Time Machine) Sevin Wilson who came to me saying, “Yo, Mardy, I hear more I want to fatten up that sound,” and did so.
What goals do you have for the next five years?
My goals in the next five years are to break from indie to mainstream with my soulful voice, and I’m also an actor. I’ve been in four movies titled The Weekend, Let Me Out, The Prodigal Letter, and Steel Chamber (which also premiere this year), so between acting and writing and singing, I’ll definitely be around!
PHOTO CREDIT: JV Melodic Photography 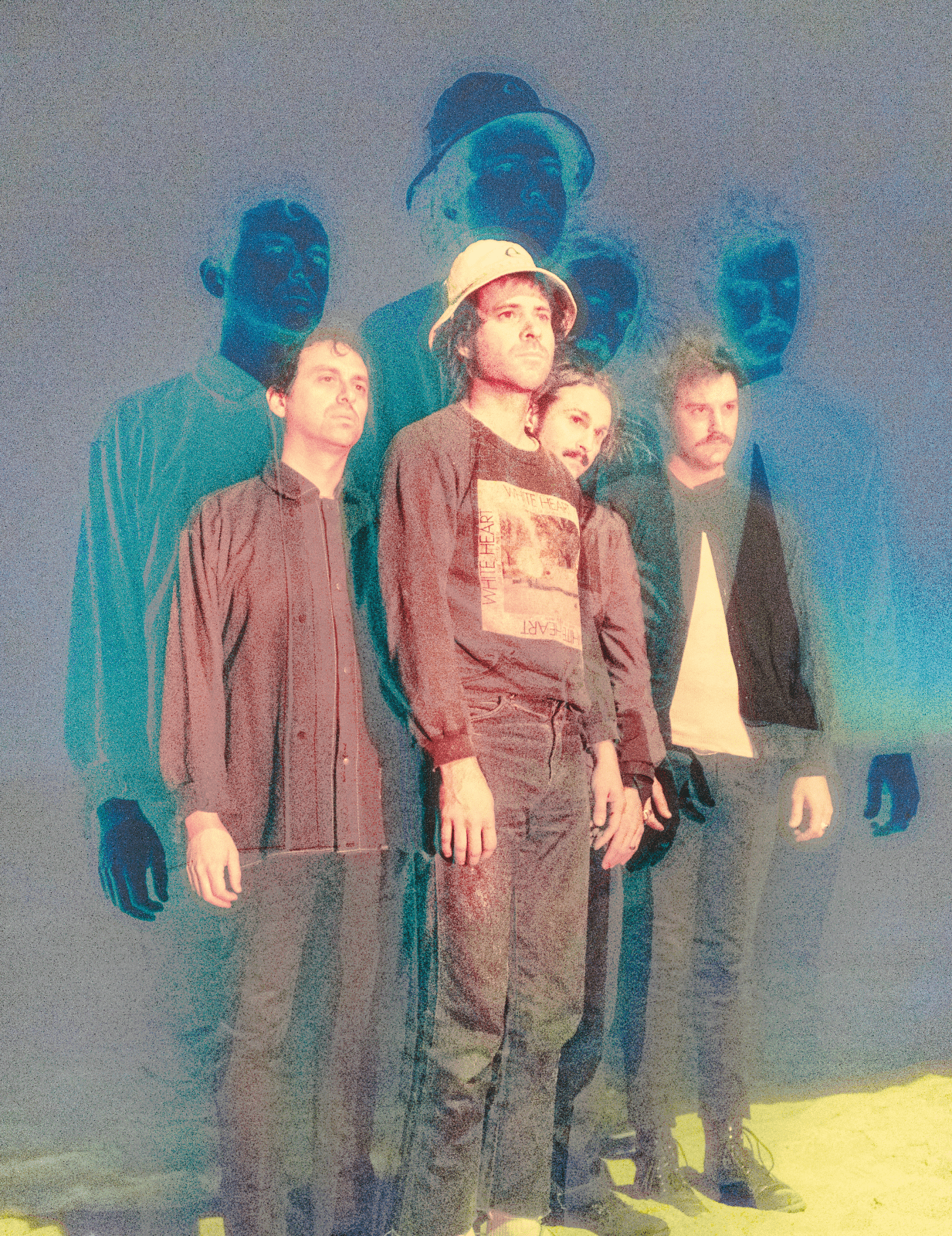 Pink Grapefruit to the Rescue!