If you haven’t listened to Shakira’s brand new, self-titled album, you should go check it out right now! Just as you’d expect, the album is full of infectious tunes that cover a variety of themes and musical styles.
My favorite on the album would probably have to be “Dare (La La La).” It’s a fun mix of pop and Latin music, and it just makes you want to get up and dance around your room! Here’s a fun fact: “Dare (La La La)” has been chosen as the official song of the 2014 World Cup.
One of the most pleasant surprises on the album is a duet between Shakira and Blake Shelton called “Medicine.” I thought the combination would be as awkward as it sounds on paper, but these two stellar vocalists sound surprisingly great together.
In addition to those two songs, there are several other standouts on the album. “The One Thing” reminds you of that one person in your life who makes everything ok, while “23” focuses on falling in love and believing in destiny.
Overall, this album does not disappoint. Shakira has such a unique, recognizable voice that is solid throughout the entire album. The tracks range from slower love songs to catchy Latin dance songs, and each one holds its own on the album.
Shakira Album Review Photo Courtesy of Wikipedia 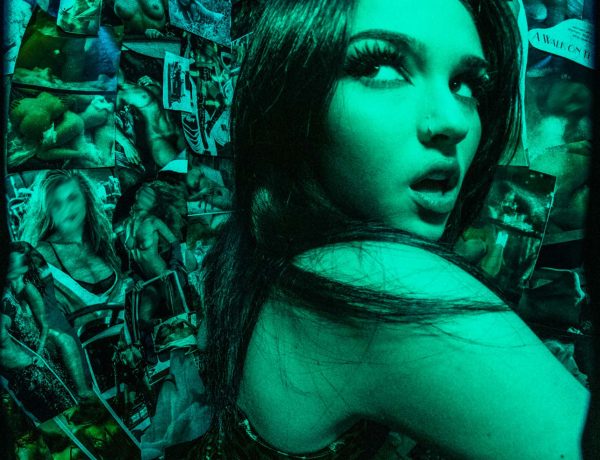 Maggie Lindemann Brings Egoists Back to Earth with New Single, “you’re not special”

20 Years Later & Mrs. Doubtfire Is Back