The Atlanta-based melodic grunge/emocore quintet Manchester Orchestra has been added to the line-up for one of the most exciting Festivals of the year, the 2014 Coral Skies Music Festival. Scheduled Saturday, October 25 in Tampa and Sunday, October 26 in West Palm Beach, the CORAL SKIES MUSIC FESTIVAL  brings two stages of all-day music featuring great bands, an expanded array of food trucks and variety of craft beers and regionally renowned artists, Coral Skies Music Festival will have something for everyone.

Over the course of each day, the festival will feature an eclectic lineup of internationally established and emerging bands on two stages. The lineup features:

Two Stages of Great Music
Plus an expanded selection of Craft Beers, Food Trucks and Art

Manchester Orchestra recently released their fifth studio album Hope, a companion to their fourth album the hard-hitting Cope.  They had discovered something pretty amazing. The unapologetically heavy anthems from Cope seemed to work just as well (or even better) when stripped to their essence. Although the track listing on HOPE is identical to its companion, band leader Andy Hull did shift the lyrics on a few tracks, exploring other aspects of the stories he’d told on COPE, hoping to invest the narratives with a fresh perspective. The two albums exist both separately and together. Each is its own listening experience, with its own intent and stories. But placed adjacent, COPE and HOPE create a greater meaning, and reveal a musical and philosophical balance for the band.

Coral Skies Music Festival promises more than just great music.  There will also be the best Craft Beers . . . and lots and lots of them!  You can enjoy the refreshing craft beers along with taste-tempting delights from one of the greatly expanded array of critically acclaimed food trucks.  There will be great cuisine from some of the most unique and mouthwatering Food Trucks found anywhere in Florida.

And then there is the Art!  Art is at the heart of everything the Coral Skies Music Festival brings to the experience, whether it is through the music, our finely crafted beers or unique food trucks. Coral Skies with its eclectic mix of artistic expressions will allow festival goers to actively engage with critically-acclaimed artists from around the region in Florida’s progressive art scene.

With all that’s happening at Coral Skies Music Festival, there is just no reason not to have the best time of your life!

$30.00 General Admission Tickets for the Coral Skies Music Festival are available for purchase at www.coralskiesfest.com.

All tickets include general admission to the second stage and all prices are plus fees and taxes. For more information go to: www.coralskiesfest.com.

As a reminder, Live Nation has ended its affiliation with the Coastline Music Festival, which it co-produced at the MidFlorida Credit Union Amp in Tampa and Cruzan Amp in West Palm Beach in 2013. Any posts from the Coastline Facebook Page and all other social sites are not affiliated with Live Nation nor is Live Nation responsible for its content.

DJ Khaled Has ‘The Keys’ to Success 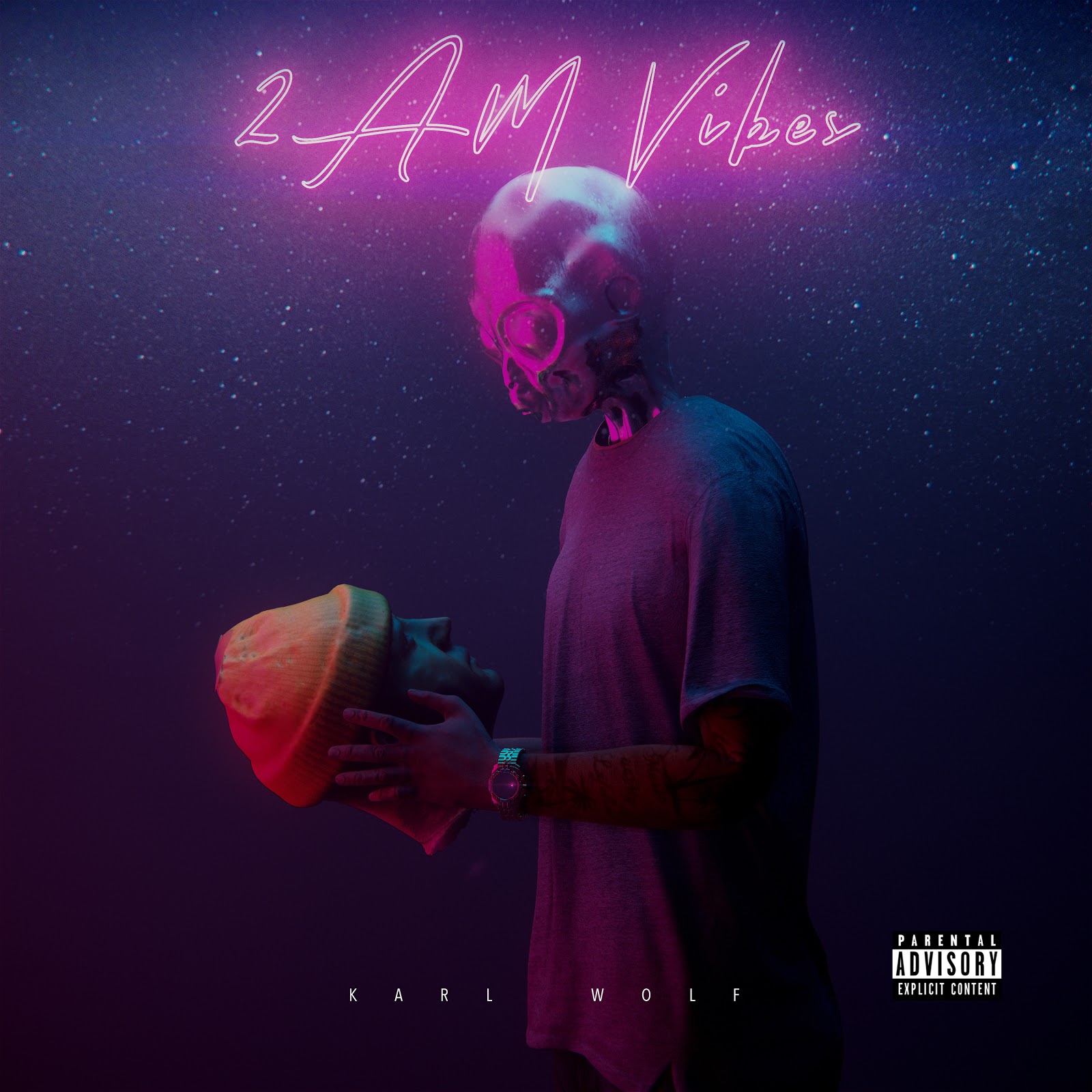