Tabby Callaghan isn’t just a regular old rock star—he’s also the frontman and face of Anna Vahey and Sinead O’Hanlon’s menswear line of tailored suits. With his high-energy presence and edgy rocker boy style, he’s grappled the attention of many and crept into their hearts. His solo career has only taken off since placing third in the 2004 season of The X Factor and since then he has been busy traveling, playing venues, and adding professional model to his repertoire.

Vahey, an award-winning Irish designer and also O’Hanlon’s mentor, teamed up with O’Hanlon after they were inspired to create their first menswear line together. The two developed the suits based off of Callaghan’s persona.

“Our idea was to create a design that had a tailored classical look, but also an edgy and funky twist,” said O’Hanlon. “We were inspired by his rock ‘n’ roll style and youthful personality, but we also wanted to portray his maturity and how he has evolved as an artist. The collar design has a unique versatility and the pants are cut with a wide drape, creating a relaxed flowing feel. The fabrics of fine Italian wool and napa leather created an interesting soft mix.”

We chatted with Callaghan about his music career, modeling, and some great advice. Meanwhile, we’ll be keeping our fingers crossed that this line leads to an entire menswear collection!

Cliché: Of all of the bands and artists out there, who would you say has influenced your artistic style the most?
Tabby Callaghan: As a musician, I have a thousand different bands that have shaped my tastes guitar-wise, like Jimi Hendrix, Prince, The Rolling Stones—I even love old time country, as “chicken picking” is my favorite style.

Which artists, living or deceased, would you like to collaborate with?
Wow, I think I’d have Elvis, Hendrix, Johnny Cash… oh, the list would be a very, very long list.

Name one hobby or strange habit that you have that may surprise people.
Well, aside from music, I love ufology and fishing! I don’t look like the fishing type, I know, but it’s the stillness of it that I love.

How exciting was it to learn that you and your style inspired Vahey and O’Hanlon to design these suits?
It was a bit mad that they would consider my style to be worth doing something with. [O’Hanlon]’s immensely creative and a lady. Of course at first posing for shots was a little daunting, as I am a very hyper person, but it was a great day and the shots turned out pretty cool!

How was it working in a field that may have been out of your comfort zone?
It was daunting, and I must say I pulled out the Ferrari “Blue Steel” and “Le Tigre” pose on more than a few occasions (think Zoolander). [laughs]

How did you fancy the suits, and if asked to seize an opportunity like this again, would you?
Well, doing a shoot is no different to making a record. It’s all about the people you are working with, and the guys on this shoot made me feel very at ease and relaxed, as I did feel a tad insecure being out of my normal zone (jumping round with a guitar).

What would your dream tour look like, or what venue are you dying to perform in?
Well, so far I’ve been lucky. I’ve done Wembley and most of the big venues in the UK. My dream would be to play Madison Square Garden! That would be one for the grandkids in 40 years!

If there is one piece of advice you could give to your fans or anyone in general, what would it be?
If you always do what you’ve always done, then you’ll always get what you always got. I speak from experience; I’ve had highs and extreme lows. I know what it’s like to climb and fall hard. Don’t be afraid to change and find a way to find your bliss—and most importantly, be kind to those you meet. After all is said and done, [kindness is] the only thing that holds any meaning in this life. 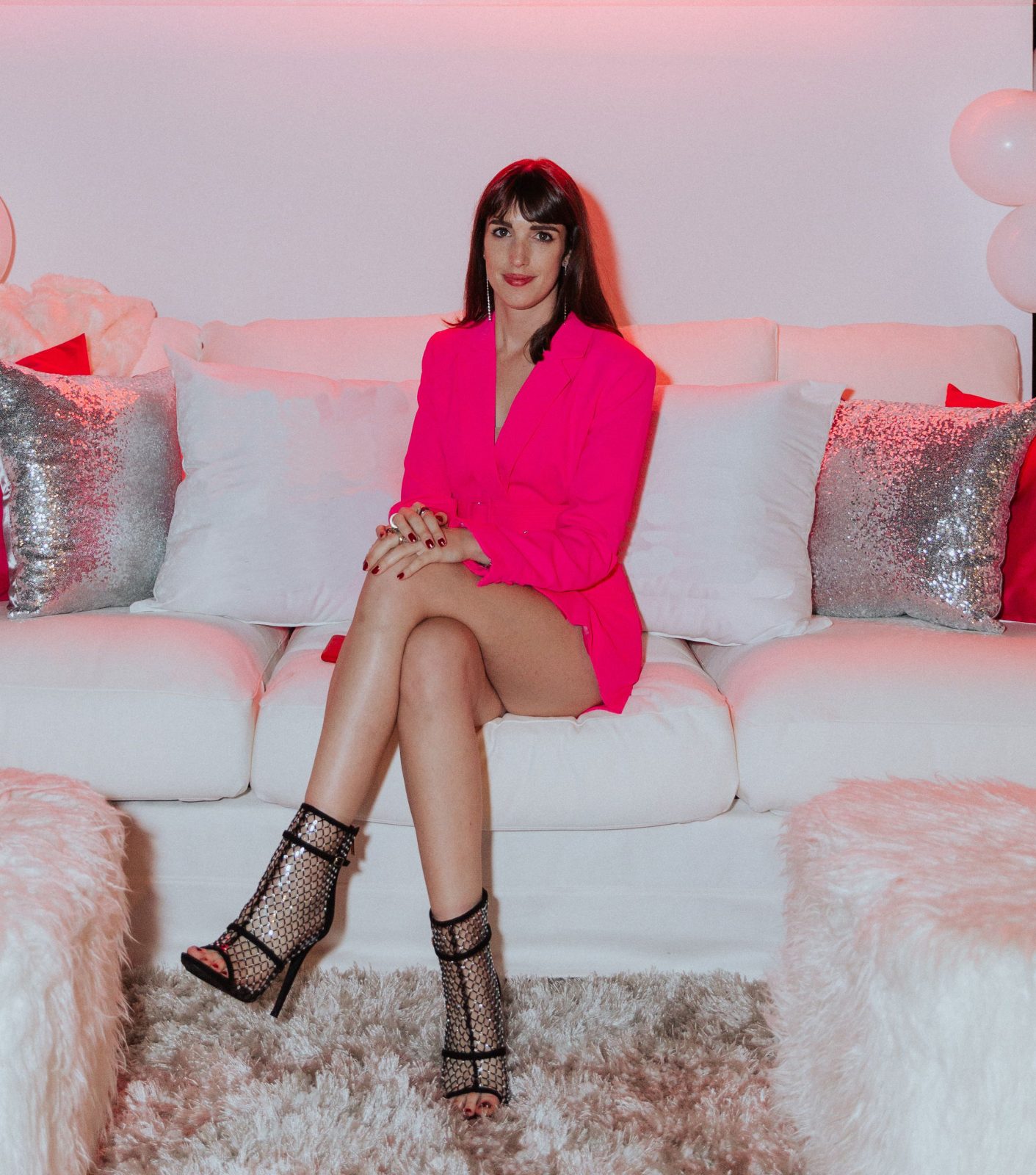 An Inside Peek at Hollywood Fashion with Celebrity Stylist Giulia Baggini

5 Must Have Travel Tee Brands