Have Fun Storming the Movies! – Revival of The Princess Bride on Long Island

If you are looking for a post Valentine’s Day date, then The Cortland and The Boulton Center in Bayshore, New York has a perfect date for you!
The Cortland bar owner Bobby Gulinello has been keeping 80’s classic movies alive with ‘One Night Only’ showings on the big screen. In 2013, Bobby has revived classics to both the young and older generation by teaming up with movie theater/performing center next door to The Cortland; The Boulton Center. The Goonies, The Karate Kid and Back to the Future are a few of the films that have made appearances. During these showings, fans of these feature films are able to relive or experience these films on the big screen. Movie goers quote their favorite lines, wear their movie shirts and join in cheering or laughing during certain moments. Experiences like these don’t come around often, and many (including myself) are grateful for Bobby’s determination in keeping these cult favorites alive.
Since his first movie showing, Bobby has been receiving numerous requests for revivals of many films. Cult favorite demands reach as far as films such as The Lost Boys, The Outsiders, The Evil Dead and The Terminator. These are only just a handful of the high demands he receives every day. For the holiday season, Bobby had a screening of National Lampoon’s Christmas vacation. This upcoming Valentine’s Day, movie goers can expect Rob Reiner’s classic film, The Princess Bride to make it’s way to the big screen on February 26th. Like the other films, this is another for both the 80’s generation and the younger crowd who were not fortunate enough to see the classic cult rom-com when it was first released in 1987.
The Cortland will be open at 4pm day of showing to serve pre and post movie drinks to movie goers. The bar and the art center will be serving local craft beers from Great South Bay Brewery. The movie begins at 7:30 pm sharp on February 26th and it will surely be a movie experience you will not want to miss! For $8, why wouldn’t you attend!?
Tickets for the event can be purchased at The Boulton Center, The Cortland or here:
http://boultoncenter.org/CalendarItem.aspx?eventId=866 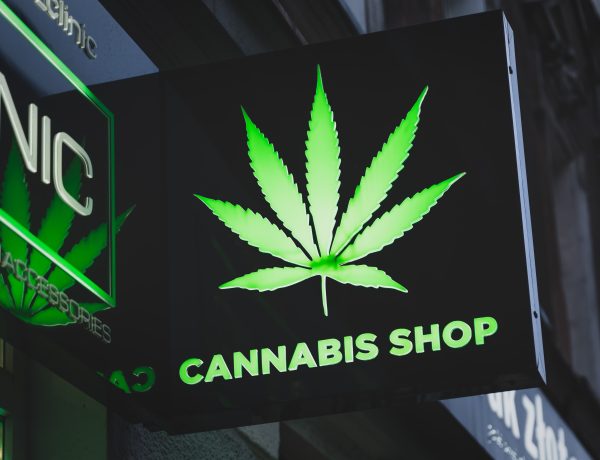 Tips To Smarten Up Your Cannabis Buying Habits In 2022