The Most Popular Casino Games 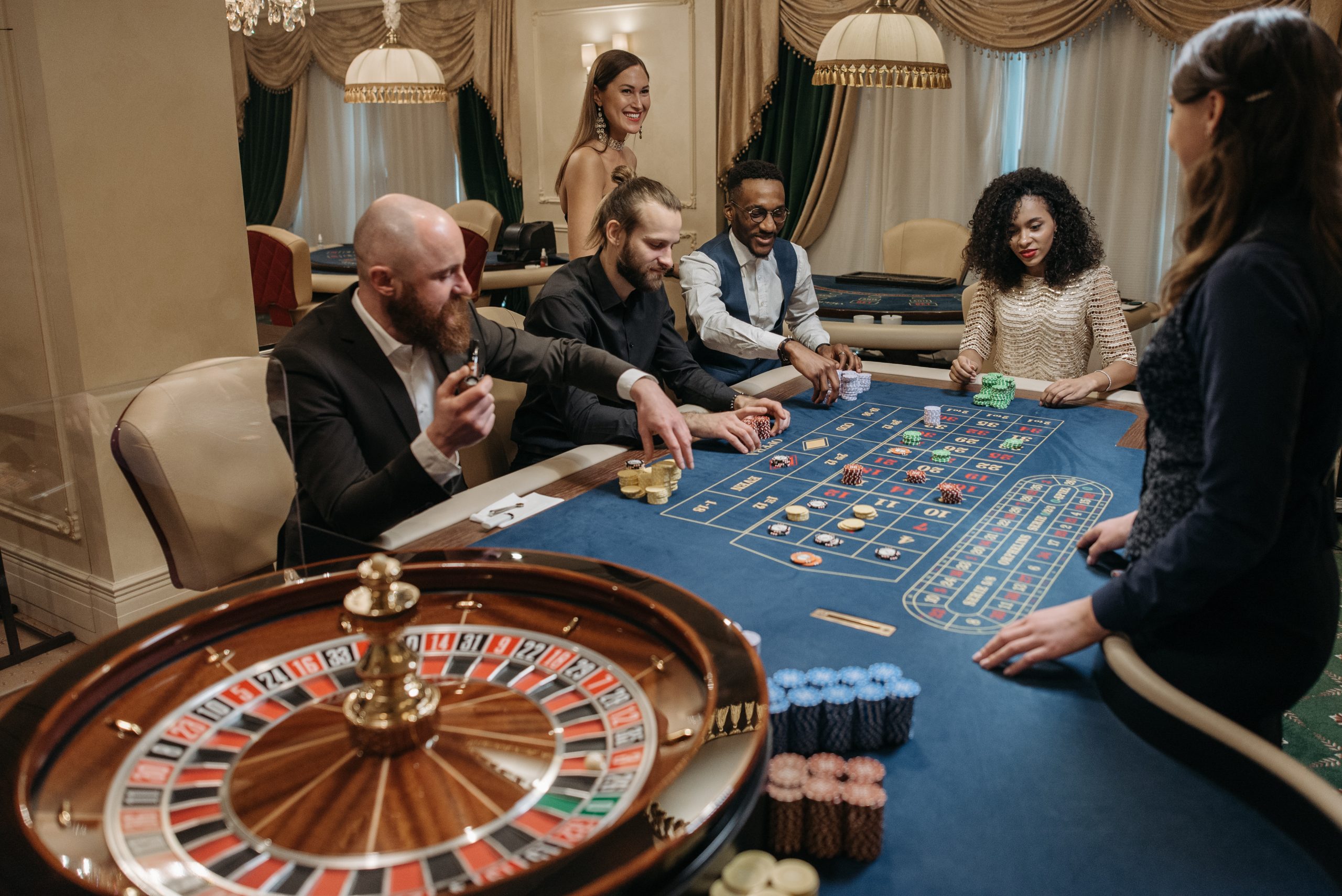 Today we want to share the most popular casino games. One of the advantages to online casinos is the sheer number of games that are offered. Whether you’re a fan of classic table games, enjoy the exhilaration of spinning those Slots reels, or are perhaps after something new and innovative – most known casino online platforms have it all!

But what are the most popular games, and how did they come about? Read on as we take a trip in time to three of the most-loved casino classics. Just make sure to get your money’s worth when playing. There are online casino sites that gives £50 bonus or free spins as a welcome offer for new players. 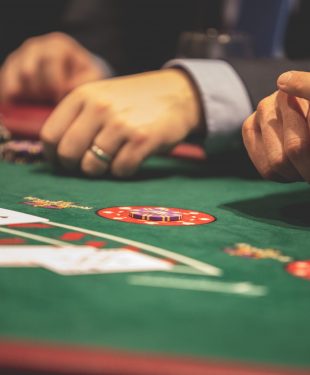 Photo by Drew Rae on Pexels

Then: While the general consensus isn’t clear, the first recorded game of Blackjack took place in France in the late 1700s. It’s believed that the game was referred to as ‘vingt-et-un’, which translates to 21 in French. And it was French colonists that transported the game over to North America, where it continued to grow in popularity – but the rules were slightly different to what we know today. In 1930s Nevada, gambling was made legal and to draw more people into the game, the casinos offered a special bet. A hand featuring a black Jack and the Ace of Spades would pay out at odds of 10/1.

Now: Of course, the premise of Blackjack has remained unchanged – the aim being to beat the dealer, either by him going bust, or by the player scoring a higher points tally. These days, most casinos will offer a pay-out of 1:1 for winning a hand of Blackjack, with a return of 3:2 for a natural – that is 21 points from the player’s first two drawn cards. But in addition to this, there are many side bets that players can wager on, and this helps up the ante. In an online casino, these games will have different names, dependent on their rules – for example Blackjack Surrender, Blackjack Switch and Buster Blackjack. 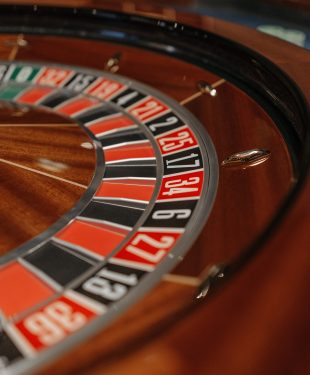 Photo by Pavel Danilyuk on Pexels

Then: The first form of Roulette was devised in the 18th century. French physicist Blaide Pascal was looking to create a perpetual motion machine and it’s his invention which is vastly considered to be a primitive form of Roulette. From here, two French brothers took the credit for Roulette as we know it – Francoise and Louis Blanc took the game to Germany where it gained popularity and it wasn’t until under the request of Prince Charles III that it returned to France. It made its name at the world-famous Monte Carlo casino.

Now: Roulette on the internet has made it possible for everyone to enjoy their favourite variation of the game, no matter where they are located. You can play European Roulette with its low house edge, or American Roulette with its double zero pocket, which decreases the player’s chance of winning. Furthermore, there are also themed versions of the game, as well as other types of Roulette, largely with additional bonus features. By playing live casino Roulette, you can mimic the brick-and-mortar experience from the comfort of your own home.

Then: Slots have undergone the biggest transformation of all, and there are many pioneers associated with the game. The origin of the slot machine can be traced back to 1891, with Sittman and Pitt’s machine, that had five drums and featured 50 playing cards. But pay-outs weren’t automatic at this stage. Charles Fey went on to create the Liberty Bell, the first machine with automatic pay-outs as well as the classic symbols we are still familiar with, such as horse shoes and Liberty Bells. The developments continued as technology advanced.

Now: The rise of online Slots came at the same time as online casinos made their mark – in the mid-1990s. While in the early days, Slots games were fairly limited in terms of their reels and symbols, with dodgy graphics – it wasn’t long before we saw new games emerging. Today, there are thousands of Slots games. With different themes, a varying number of reels and pay-lines, innovative bonus rounds and special features, as well as games with eye-watering progressive jackpots, the world of Slots is immense – and there’s a reason why they are incredibly popular with online players. 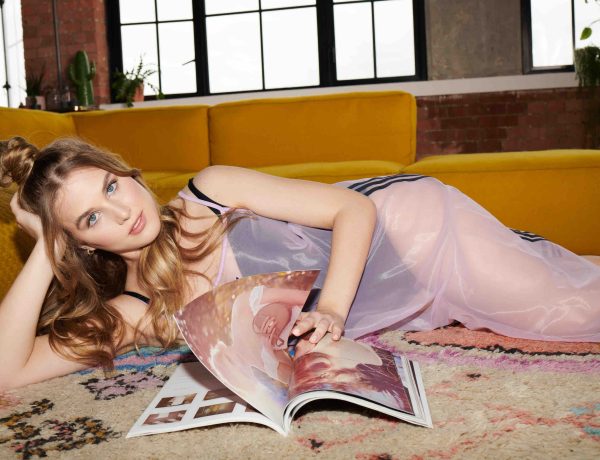 Acing Your Look During Your Next Zoom Video Call