How Spotify Changed Everything 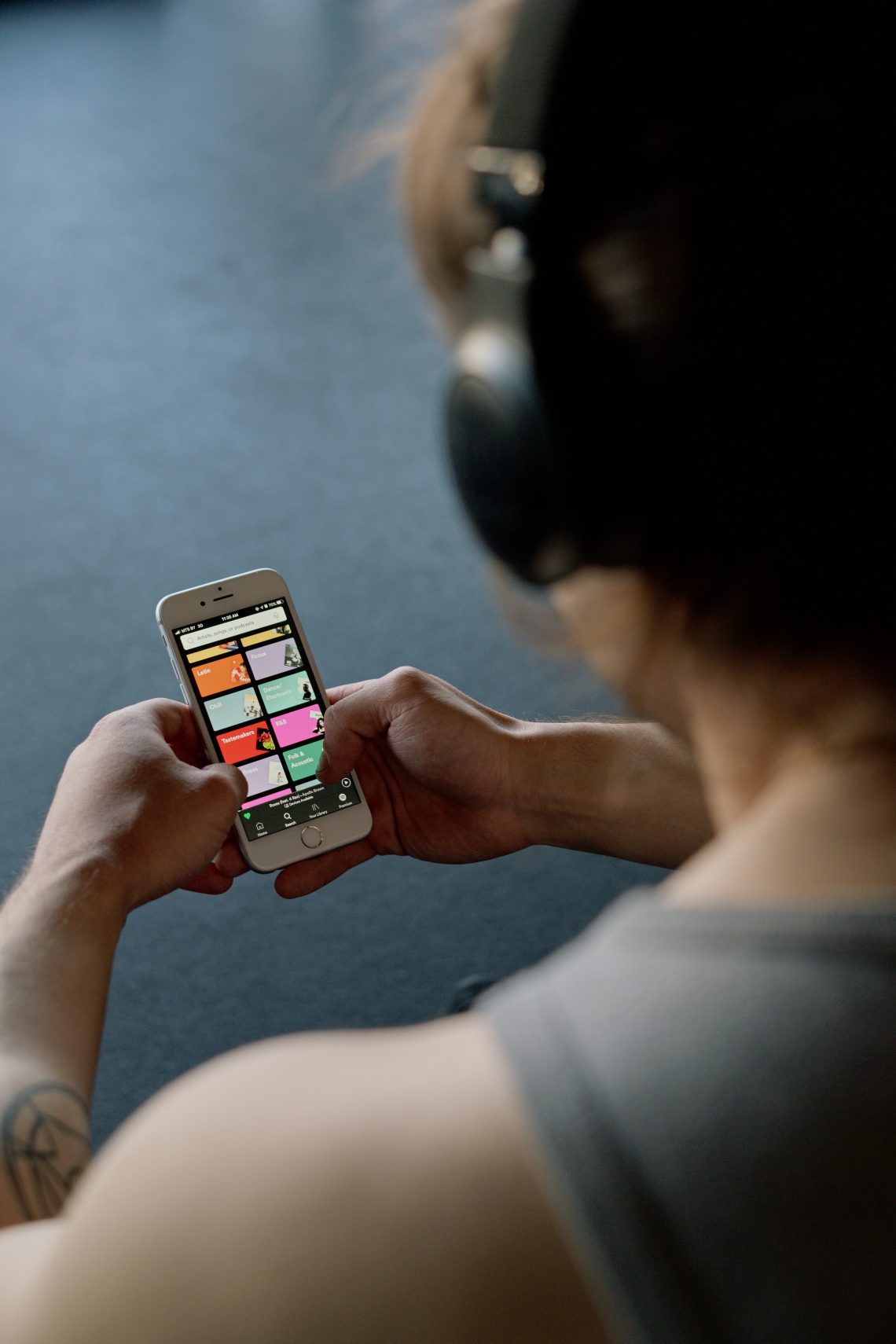 At first, Spotify didn’t change anything. By the late 00s, we were all already illegally downloading music to our iPods and phones; the music industry was flailing to stop us (to no avail), and we didn’t want to pay. Then in 2006, Spotify was founded in Stockholm. In the beginning, the streaming site offered an infinite library of music with a few ads sprinkled in here and there. Now: Spotify has more than 180 million users, 83 million of which pay for the subscription. Beyond bringing life back into the failing music industry, Spotify has altered a lot of the ways music is made, and how we relate to it.

One of the largest qualms with Spotify since it began has been the death of the album. Articles from the beginning to last week all question if we are moving into a playlist-driven world over the classic record. The answer is: obviously not. While musicians like Drake and Stormzy have played with the form and released ‘playlists’ instead of albums, or dropped EPs one song at a time, the art of the album is undying. It’s power to capture the sentiment of an artist has rendered it an unbeatable form. Playlists instead fill the role of traditional radio. George Ergatoudis, the former head of music at Radio 1 and 1Xtra who now works on content at Spotify, said to the Guardian, “Mainstream audiences generally need more guidance to help them discover new music.” Like a radio station, playlists offer new, different music that fits into a certain sound or genre. However, the playlist culture has brought different changes.

Artists can buy Spotify plays and followers to grow on this platform quickly. Spotify also pays its artists about .0038$ per stream and this affects albums in two ways: albums have become longer, and songs are produced in multiple forms. Compared to the ten-track records of the past, artists these days are more likely to release 20-track albums to double their streaming revenue. Labels now also release one song, likely some remixes, an acoustic version, as well as a Latin version to increase the number of playlists a song is on. The largest change that playlist-culture has brought is the slow death of harsher genres like Alternative Rock as they don’t fit so easily into the many different mood-playlists Spotify offers.

Spotify has also contributed to the death of the subculture. Just a few decades ago, the music you listened to defined everything from what you wore to who you hung out with. Music used to be the meeting place of people. Now, everyone listens to everything, and they do it from the privacy of their headphones. A movement like Grunge is unlikely to occur in our post-CD lives because people no longer define themselves by one genre.

Music is also more democratic than ever before. While some artists can pay for more advertisements—we all remember the Drake takeover in the summer—Spotify pays all artists the same based on their streams. Smaller artists with cult followings can flourish across the world whereas before they were reliant on where their small labels could push them. Now anyone with a band in any town has the chance to be heard by anyone through Spotify with or without being signed.

Not one person listens to music the same way they did fifteen years ago, and even if Spotify pays artists a pittance, it is much more than they were making during the years of illegal downloading. The ramifications of Spotify’s birth have yet to be fully realized, and there is no doubt that our culture will alter in ways we haven’t even expected in the next few decades simply because of Spotify.

Why Netflix's BoJack Horseman Is A Show You Should Be Watching