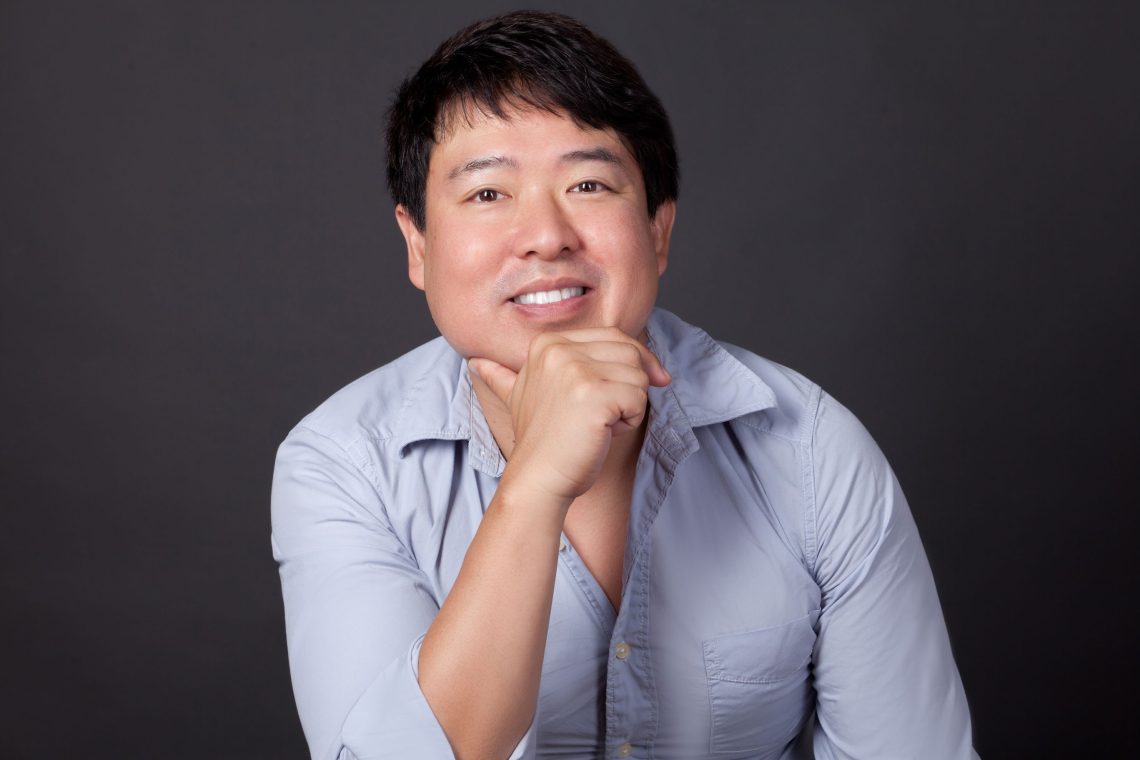 Quentin Lee’s lifetime achievement will always be fatherhood. He was even brave enough to chronicle the rollercoaster of juggling parenthood with professional projects. “It’s been wonderful and rewarding being Gay Hollywood Dad indeed,” he laughs. “The moniker was founded when I was creating my documentary feature Gay Hollywood Dad which is streaming for free. The first couple of years were on the bumpy and challenging side as a single parent trying to have a kid while making independent films and TV shows as a creator. Now that Casper is six, I’m happy to say our relationship is growing and joyous. I’m taking him to Toronto for the press screening of Comedy Invasion this month and it will be our first work travel trip together.” The documentary is a loving snapshot of a non-traditional route to family. “Because how my son came into the world was so unique and personal, I want to have a record of it. A lot of people asked me how I would tell my son about having only one parent and me being queer… and I decided to start my son’s life with nothing but the whole truth. And if you have any questions, you can stream it for free and save me some time for explaining our existence. And I think it’s a good gift for Casper too…if his friends ask him, he can just have them watch the pilot on YouTube, as it was originally released as a web series.”

Recently, comedy has caught Quentin’s interest. “I really stumbled into comedy, particularly stand up comedy, in 2017 when I decided to create the first standup comedy TV series, Comedy InvAsian, because I had some Asian American comedian friends who had been struggling for years. I wanted to create a platform for them, so my co-creator Koji Steven Sakai and I created the first season of Comedy InvAsian, which was sold to Hulu as an exclusive in 2018. Currently, two seasons of Comedy InvAsian are streaming on Peacock, Amazon Prime and Tubi. As I was making the first season, I really felt artistically satisfied producing and directing the series because I was able to present comedic storytelling in such a raw, personal and organic way. The comedians brought their sets and I basically documented them and enhanced the storytelling with editing and post-production. I was able to present something artistic and comedic true to their visions. As you know, as a filmmaker, narrative films go into development and financing for years and when the film is done a lot of times the film isn’t what you started with or you already got disconnected from it. I love making stand up comedy shows because they are so organic, raw, personal, immediate and accessible. We shot Comedy Invasion in May of 2022 and we’re premiering November the same year, unlike every feature film I worked on, which always took at least two years from production to distribution. Comedy Invasion is the Canadian spin-off of Comedy InvAsian, spotlighting eight diverse comedians (either BIPOC, queer, disabled and/or female), each performing a half hour set. The first season will premiere on AAM.tv (our own platform), Amazon Prime, Roku and Tubi on November 29, 2022. I’m super psyched!”

He feels that it’s crucial to spotlight other marginalized people in the industry, opening up the stage to a wider variety of perspectives. “I’m a marginalized creator, being a queer non-binary Asian immigrant single parent in North America. If I don’t offer a platform to marginalized people, I don’t think we can count on Hollywood which has historically been sexist, racist and homophobic like mainstream culture. In what ways do we have to rethink comedy as a genre? Rather than rethinking, I’d prefer we keep expanding the genre of comedy. Historically, comedy always cast the broadest net of any genre as long as Western culture began with Athenian comedy. Whatever that makes us laugh is comedy…and it’s exciting to keep developing new genres and mediums of comedy, whether it be standup, YouTube or horror comedy.” You won’t find anyone more devoted to the cause than Quinten, as he insists: “I look forward to making more movies and creating more TV shows until the day I die.” He will definitely be a hard act to follow.

Q&A: A Conversation with The Folklore’s Founder and CEO Amira Rasool 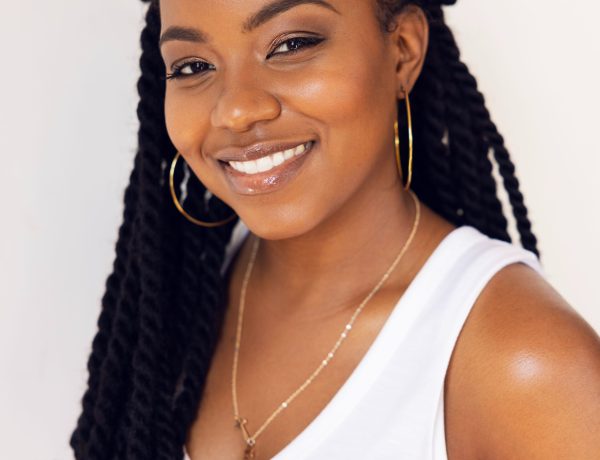