Blake Lewis, Dean Norris, Elliott Yamin, Jason George, Jes Mcallan, Joely Fisher, Judith
Hill, Kevin Pearce, Linda Cardellini, Lindsay Arnold and Nestor Serrano were amongst the
stars who co-hosted the Wounded Warrior Project® Style & Beauty Suite. Wounded Warriors and their families enjoyed a special day of appreciation, beauty, styling and relaxation.
Usually it’s the celebrities that get all the extra perks, but on Friday, September 20, 2013, the
Style & Beauty Suite at Avalon Hollywood, hosted by Wounded Warrior Project®
(WWP), connected some of the biggest names in television with our nation’s wounded service members to provide a true Hollywood experience. The nonprofit organization, whose mission is to honor and empower Wounded Warriors, brought veterans and their families to Hollywood, CA, to enjoy a much-deserved day of appreciation for their selfless and brave service.
Some of Hollywood’s brightest stars including Linda Cardellini (EMMY nominated star of “Mad
Men”), “American Idols” Blake Lewis and Elliott Yamin, Jason George (“Mistresses”), Jes Mcallan
(“Mistresses”), Judith Hill (“The Voice”) and Lindsay Arnold (“Dancing with the Stars”) spent the
day with some of our nation’s heroes and got a chance to thank these brave men and women for
all they have done for their country. The Style & Beauty Suite was a star-studded and fun-filled
day of beauty treatments, spa services, styling and gifting during television’s most celebrated
week. Warriors and their families enjoyed a fun-filled day with our celebrity hosts as they relaxed
while getting to know each other. The red carpet was packed as stars from some of the biggest
TV shows came to show their support and appreciation for our veterans.
Guests were treated to luxurious and relaxing spa treatments from the team at Spa del Rey,
which is located at The Ritz-Carlton Marina del Rey. Massages, Brow Shaping, HydraFacials and
anti-aging hand treatments were available from the Spa del Rey team. Guests also took home
fabulous gift bags from Spa del Rey with luxury spa products from Natura Bisse ilike Organic
Skincare, Coola Organic Suncare, wHet Vegan Nail Polish and more! “General Hospital”, star
Haley Pullos enjoyed a relaxing hand massage and “American Idols” Blake Lewis and Elliott
Yamin spent a few hours at the spa getting to know wounded warrior Tim Hunt and hearing his
inspiring story.
EDIA CONTACTS Amy Malin / [email protected] / 818-672-1268
Duane DeVorak/ [email protected]/ 904-405-1208 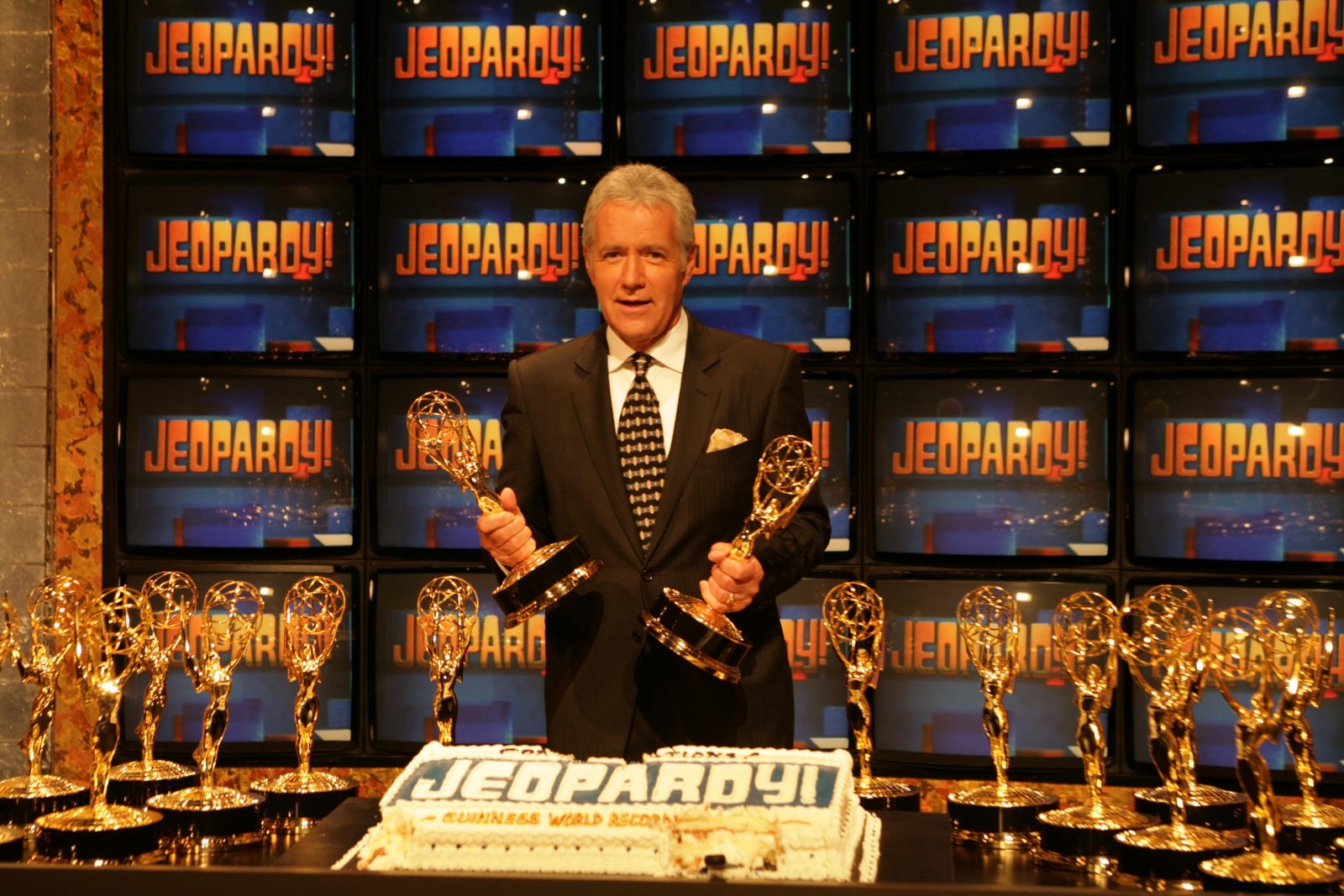