Everything You Need to Know About Removing a Tattoo 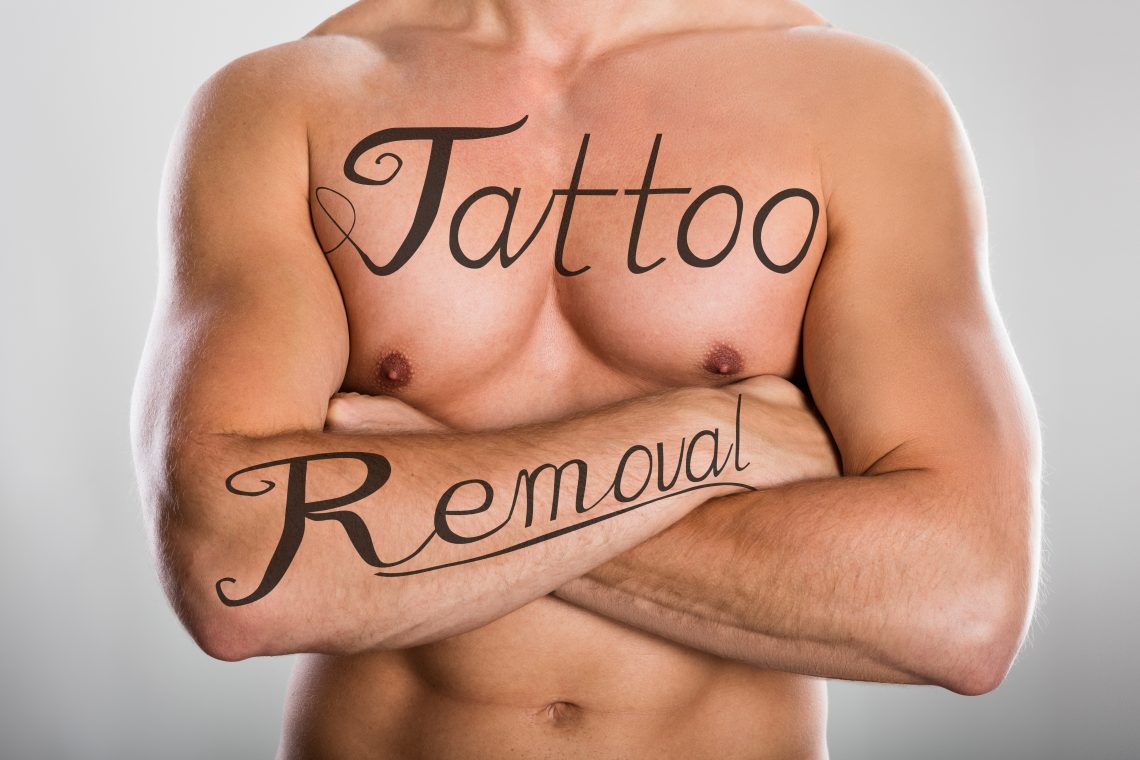 Today we want to talk to you about risks, expectations and everything you need to know about removing a tattoo.

See if you can guess what popular trend the following statics refer to:

Not sure what trend we’re talking about? The answer may surprise you – these statistics refer to tattoos. Around 45 million Americans have tattoos or roughly 21% of the population. And the trend isn’t new. The oldest mummy ever found with tattoos dates from around 3370 BC to 3100 BC – over 5,000 years ago. With tattoos having such a long history and being so popular among Americans, it’s easy enough to understand that last statistic. You can also find that people worldwide love tattoos. One of the most popular tattoo artist in Dublin said that this year was the year people asked to get tattoos the most. With that many tattoos, there’s bound to be a few regrets. The most common reason? Tattoos are chosen impulsively come in at the top of the list, with tattoos that have a specific meaning coming in a close second. Think best friend or ex-boyfriend tattoos. This is the biggest reason tattoo removal services have grown by 32% since 2011. If you find that you’re among the 11% of Americans who not only regret a tattoo but are planning to get it removed, read on for everything you need to know about removing a tattoo.

According to the Laser and Skin Surgery Center of New York, tattoos from simple to complex can be removed without damaging the surrounding skin by the use of short pulses of high power lasers. The type of laser beam used depends on the color of ink in a tattoo, as certain colors respond better to certain wavelengths. No matter the type of laser, however, what happens is that the ink particles in the tattoo absorb the light from the laser. This heats the ink, causing it to shatter into much smaller particles. The body’s immune system can then flush the smaller particles away, with the patient starting to see a distinct lightening of the tattoo within a few days to a week. It takes a series of treatments to completely remove a tattoo, but the process is the same each time. As the lasers break up more and more of the tattoo’s ink into smaller particles, the tattoo becomes lighter and lighter as the body removes the ink. Sessions occur one to two months apart, with the end goal being complete removal of the ink.

Knowing how the process works is important and generally brings up a lot of questions for those considering laser tattoo removal. Let’s take a look at some of the most frequently asked questions.

Advice on Laser Tattoo Removal From Those Who’ve Been There

Basic information on laser tattoo removal is super easy to find, but there’s nothing like advice from someone who’s been through the process. One of the most important pieces of advice along these lines is to find a real doctor, rather than say, a spa aesthetician. When done wrong, laser tattoo removal can cause burning and scarring, which is where so many laser removal horror stories come from. People with horror stories like these, as well as Web MD, suggest choosing a dermatologist, plastic surgeon, or skin surgery center that specializes in tattoo removal. Other typical pieces of advice from those who have been through the process include:

*Be prepared for sessions to last at least an hour
*When lidocaine is hit by a laser, it can cause a metallic taste in the mouth
*The area is going to hurt for a week or so
*You can just lighten the area enough for a cover-up
*The treatment can cause your skin pigment to change
*There’s another laser treatment that can treat skin pigment changes

Tattoo laser removal is highly effective and has come a long way since its inception. But those considering it must be prepared not only for the cost but for the time commitment and side effects as well. Whether removing a tattoo is worth it depends on the person and his or her situation.

The best way to decide whether or not to go forward with removal is to spend a decent amount of time thinking about it – likely more time than was put into the decision to get it in the first place. Does the tattoo have a negative effect on day-to-day life? Does it need completely removed, or would a cover-up or alteration be acceptable? Is removing it worth the money and commitment? These are just a few questions that can help those trying to decide if laser tattoo removal is right for them. 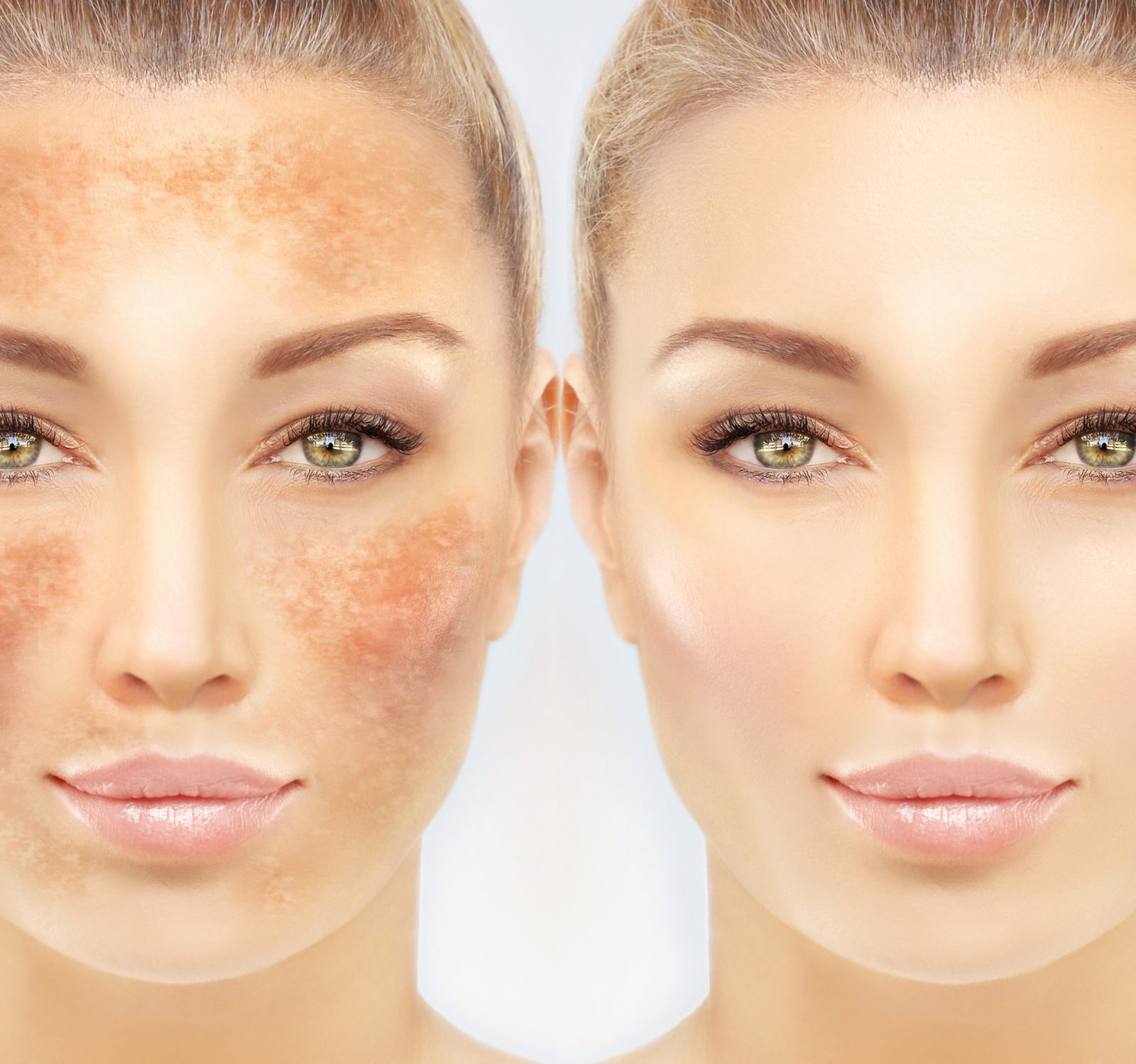 Products To Consider for Hyperpigmentation

Facial Symmetry: What Portion of a Woman's Face Do Men Notice First?