The Reasn (Al’Michael Nelson) took fate into his own hands when he decided to head to Los Angeles in 2012, leaving his home in Columbia, Missouri behind. Since then, he’s opened for musicians such as Tinashe and worked with producers such as Neff-U (Michael Jackson), Famties (Tove Lo), and Hookman (Jason Derulo). His upcoming EP 25 Till Empty is planned for a spring release and following “Better” is the new single “Blue Flame.” His soulful vocals and emotive lyrics showcase his love for music and the honesty he brings to the table. He’s all about telling stories through his music, and his EP is sure to do just that.
Cliché: I read that music has been a part of your life since you were young. What did it mean to you?
Al’Michael Nelson: Music has been in my life for as long as I can remember. I started singing in church early on and wrote my first song at age 12. I realized that I couldn’t always express my bottled-up emotions the right way, so I learned to write them out and make them come to life in a song. The first time I was on stage, I was convinced that music was what I wanted to do.
How’d you pick The Reasn as your moniker?
It represents how my life evolved and the person I became. Everything good or bad that happened to me was for a reason to lead me to where I am now and to make me who I am.
How’s the journey been for you thus far?
It’s been everything I thought it wouldn’t be, the opposite of everything I saw on TV growing up. It’s been challenging to not be a person following trends and fads just to fit in and get noticed. Finding my sound and knowing people want to hear and can relate to my experiences has been crucial. If you focus on the bigger goal to make a change with your music, you stick with it because you can see the light at the end of the tunnel.
How’d the concept for the “Better” video come about?
I wanted to keep it simple and classy to focus the audience on the concept and lyrics. It was intentional to barely show me and keep me as a mysterious character and focus on the emotional pain the girl is going through.
Who are your musical inspirations?
The Beatles, Marvin Gaye, and Donnie Hathaway.
Where do you find inspiration for lyrics?
Everyday life, my own and that of the people around me. When I hear a track or chords that I love, I first freestyle the lyrics and then craft the story I want to tell.
Does the EP have a release date yet?
Not yet, but aiming for the spring.
What can listeners expect from the EP?
They can expect to hear some real and honest lyrics, things people are often afraid to say. The EP has a retro vibe fused with modern edgy sonics. There are some great up-tempo, mid-tempo, and a couple of ballads that people will be able to relate to in different ways.
Who would you love to collaborate with in the future?
My favorites are no longer alive, but Prince or Kanye would be dope.
What’s next for you?
There are a few great things my team and I are working out at the moment. I’m releasing an EP and lining up touring for this year. I’m excited to be playing at SXSW this year.
Be sure to follow @TheReasn on social media!
Read more Music articles on ClicheMag.com
The Reasn Interview: Photographed by Giogio Nick Gregoris 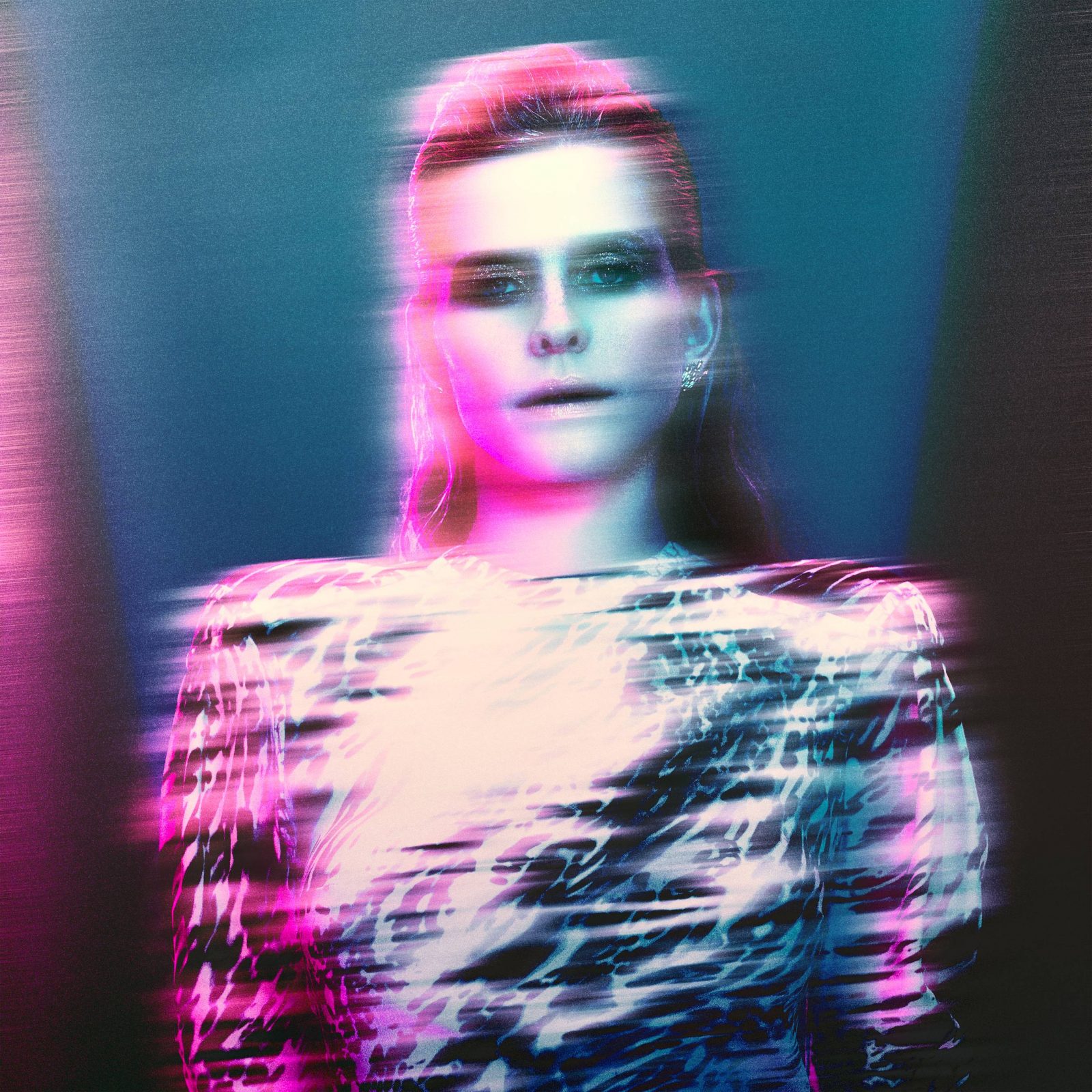 5 Celebrities and The Meaning Of Their Tattoos

How to Get Picture-Perfect Lips