One half of the Space Invadaz which is apart of Talib Kweli’s label Javotti Media, who just wrapped performances on Talib’s Radio Silence Tour, Speed Walton has reinforced underground hip-hop with his eccentric lyricism and versatile flows; pairing eclectic samples with amusing and conscious rhyme schemes.

“We were coming from a Golden Era Hip Hop vibe,” Walton says about the song’s DNA.  “The boom pat with jazz infused vibe. I’m trying to bring it back it back to the essence of what lyrical conscious music was founded on: great beats and lyrics.”

Watch the “Night Fall” video up below and look out for Real Name Speed, which drops later this year with distribution from Empire Music Group in partnership with Shafiq Husyan (Dove Society) and Galaxy Enterprise.

“Night Fall” is also out now on all streaming platforms HERE. 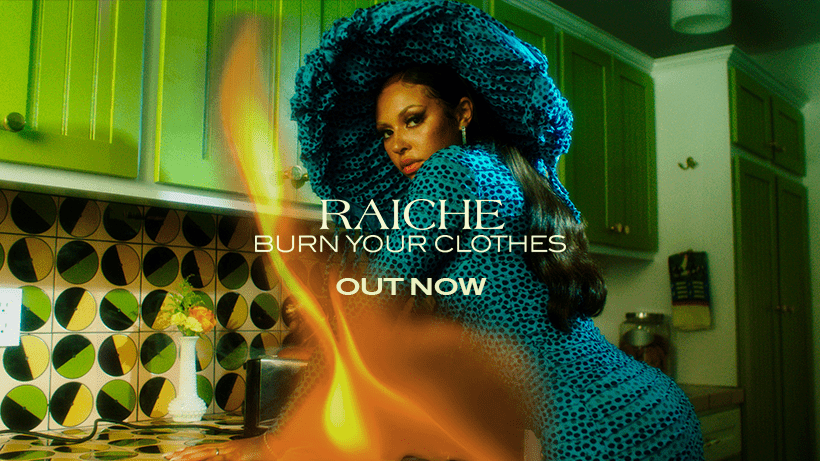 The Maine’s Free For All Tour

Chun-Li and Barbie Tingz: The Old Nicki Minaj Never Left (and This is How We Feel About That)