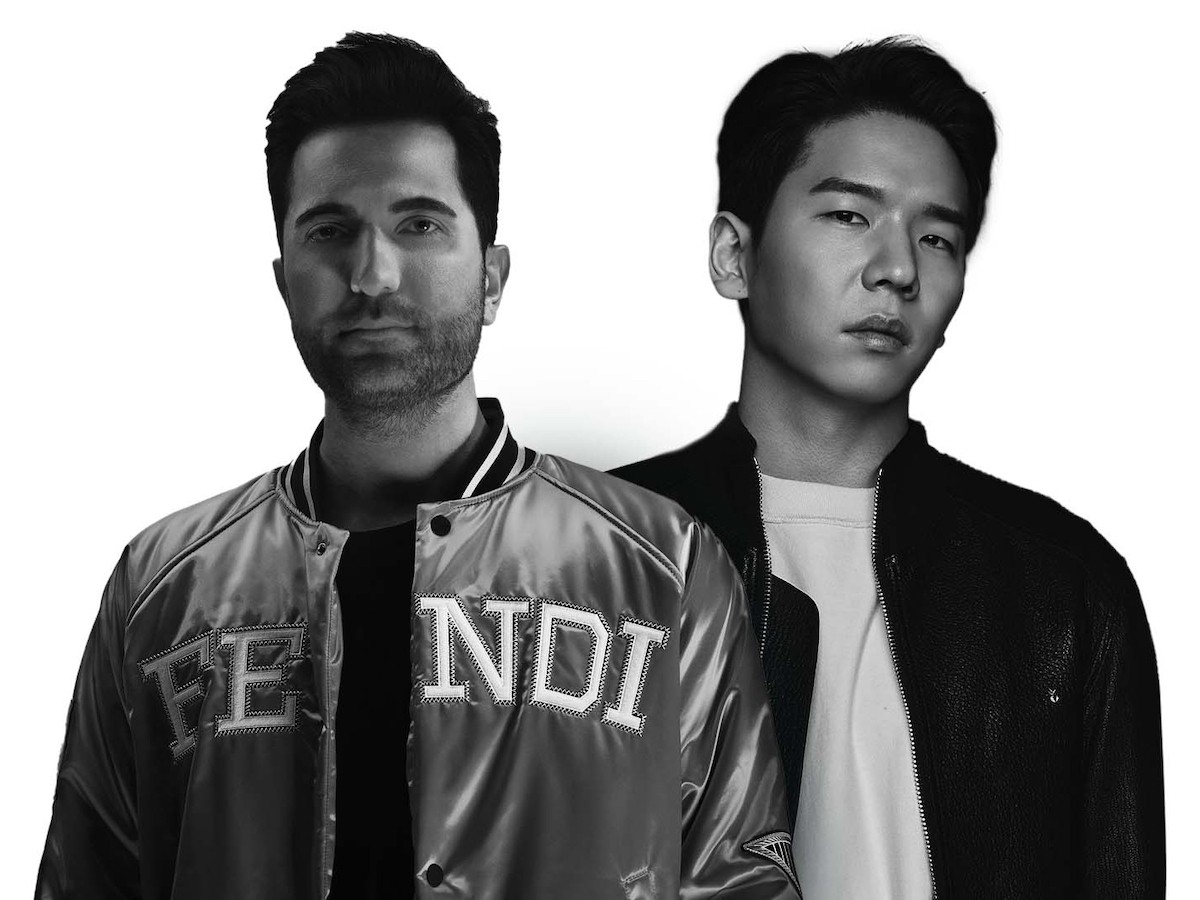 Powerhouse producers Deniz Koyu and Raiden team up on Protocol Recordings with their new track “Am I,” a dance-pop gem that sees the two exploring their softer sides. Opening with gentle melodies and a rolling bassline, “Am I” shines with wistful vocals that paint a picture of wanting a relationship with the substance after many hedonistic nights. The chorus incorporated a choppy, bouncy French house influence, which is a refreshing new sound for both Deniz Koyu and Raiden. “Am I” is the first time the German house music veteran and South Korean talent have collaborated and serves as the first release on Protocol this year from both artists. Deniz Koyu has recently released on STMPD RCRDS, while Raiden‘s recent focus has centered on K-pop releases and composing music for various TV shows, including “Yours,” which has amassed over 45M streams on Spotify, becoming his most-streamed track to date.

Deniz Koyu is a dance music veteran who has helped to shape the landscape of progressive and electro house music as it is today with iconic club hits such as “Tung!“, “Bong” and many more. His work has included high-profile remixes of Alesso and Anitta‘s “Is That For Me” and The Chainsmokers‘ “Young.” He has evolved with the constantly changing landscape of electronic music, evidenced by his foray into indie-pop and house fusion with “Paradise” and the uplifting vocal house of “Lost Soul.” It follows Koyu‘s prior releases “GO” on Spinnin’ Records, “Feel It” with Magnificence, and “Destiny” with Nicky Romero on Protocol. It’s always a treat when Deniz returns to the label, so keep an eye out for his next single!

Raiden is an academically trained producer and guitarist as well as a critically acclaimed artist who has established himself as a force to be reckoned with. As one of his most notable tracks – “Heart of Steel,” featuring Bright Lights, was featured in the Ultra Korea 2016 aftermovie and has amassed over 2,6M streams to date. His collaboration with DubVision, “Keep My Light On,” has garnered over 20M streams on Spotify alone since its release in 2018. He has also previously worked with K-Pop star YURI from Girls’ Generation, Chanyeol from EXO, Irene from Red Velvet, and Miyeon from (G)I-DLE. The South Korean talent’s performances at the 2018 Olympics in Pyeongchang, Ultra Music Festival, Tomorrowland, Fabrik, Life in Color Ibiza, and World DJ Festival have garnered him a loyal international audience.

The Perfect Upcoming Albums for Fall

Carly Pearce Talks the Success of Her Single, “Every Little Thing”