Written by Erin Tatum
0
For twin singer/songwriters Carly and Martina, music has always been a shared passion. The 18-year-olds have already established quite the reputation, scoring coveted sync placements on several popular shows. Their new single, “Honeymoon,” captures how love can elevate seemingly mundane aspects of everyday life. They’re celebrating the release of their debut album, “Are You Listening?”, a musical epoch of sorts that chronicles one girl’s experience with love and loss.

Cliché: Who are some of your biggest musical inspirations?

Carly and Martina: We’re really inspired by The Beatles, Lana Del Rey, and Oasis. Whether it’s their vocals or their lyrics, they all made/ make music that’s completely original and true to who they are, which is inspirational to us.

Did you always know you wanted to work together as dual vocalists?

It wasn’t so much that we knew we wanted to work together, it was that we never even considered not working together. Music has always been something for us to share, and we don’t see it any other way.

People have a tendency to assume that twins are the same person. How do you distinguish yourselves, both as artists and as individuals?

Tell us about your new single, “Honeymoon.”

“Honeymoon” is all about how a relationship can turn ordinary aspects of life into a vacation. We wanted to touch on the magical aspects of relationships and love but also wanted the music to feel a little gritty to counteract the sweetness of the words.

We normally work on all of our projects together- sometimes someone will come up with a lyric or someone else will come up with the chords, and then we sit down together and hash it out as a team! We are all about individuality and having alone time to come up with our own ideas, but when it’s time to truly create something, we work on every part of it together.

Your music has also been featured on several shows including High Fidelity, The Bold Type and L.A’s Finest. How does it feel to watch your music gain more exposure?

Watching our music gain more exposure is extremely exciting and humbling for us. We happen to be huge fans of all the shows that have used our music, so to know that our songs are woven into permanent pieces of pop culture that we love feels like such an honor. Every time we watch a show with our song in it, we get super pumped!

We want to hear all about your upcoming debut album, “Are You Listening?” What can your fans expect from the album?

“Are You Listening?” is a two-part concept album. It tells the story of a girl who experiences love and loss and has to rise from the ashes. All of the songs can stand on their own, but if you listen in order, you’ll really hear the story. Sonically, the album has two parts. The first part is really light and dreamy, and the second part is much darker and grittier. They’re separated by an interlude that marries both worlds together. You’ll hear a lot of ethereal harmonies and smoky tracks. We really play with beats and with different moods on this album, so while all the tracks go together, no two are alike. We absolutely love this album and are so excited for everyone to hear it!

Why did you decide to create a visual album that features digital quarantine art from other artists and influencers?

We wanted to use this album as a way to give other artists opportunities for exposure because in addition to being artists, we’re true fans of art ourselves. We also felt like this album was very visual to us and wanted fans to see what we were hearing. Because quarantine was (and still is) isolating, we saw it as an opportunity to bring artists from all over the world together through our music while featuring their beautiful art. We are so appreciative that they all took time to create original art inspired by our album!

You’re both strong believers in the unifying power of art. How can we bring ourselves closer together, at a time when many feel more distant than ever?

Putting our effort into engaging with each other is more important now than ever. Simple phone calls could be the only human interaction someone receives all day, so it’s up to all of us to really care about those in our lives. We like to share playlists and music with our friends, as well as with our fans, to show them we care. 🙂 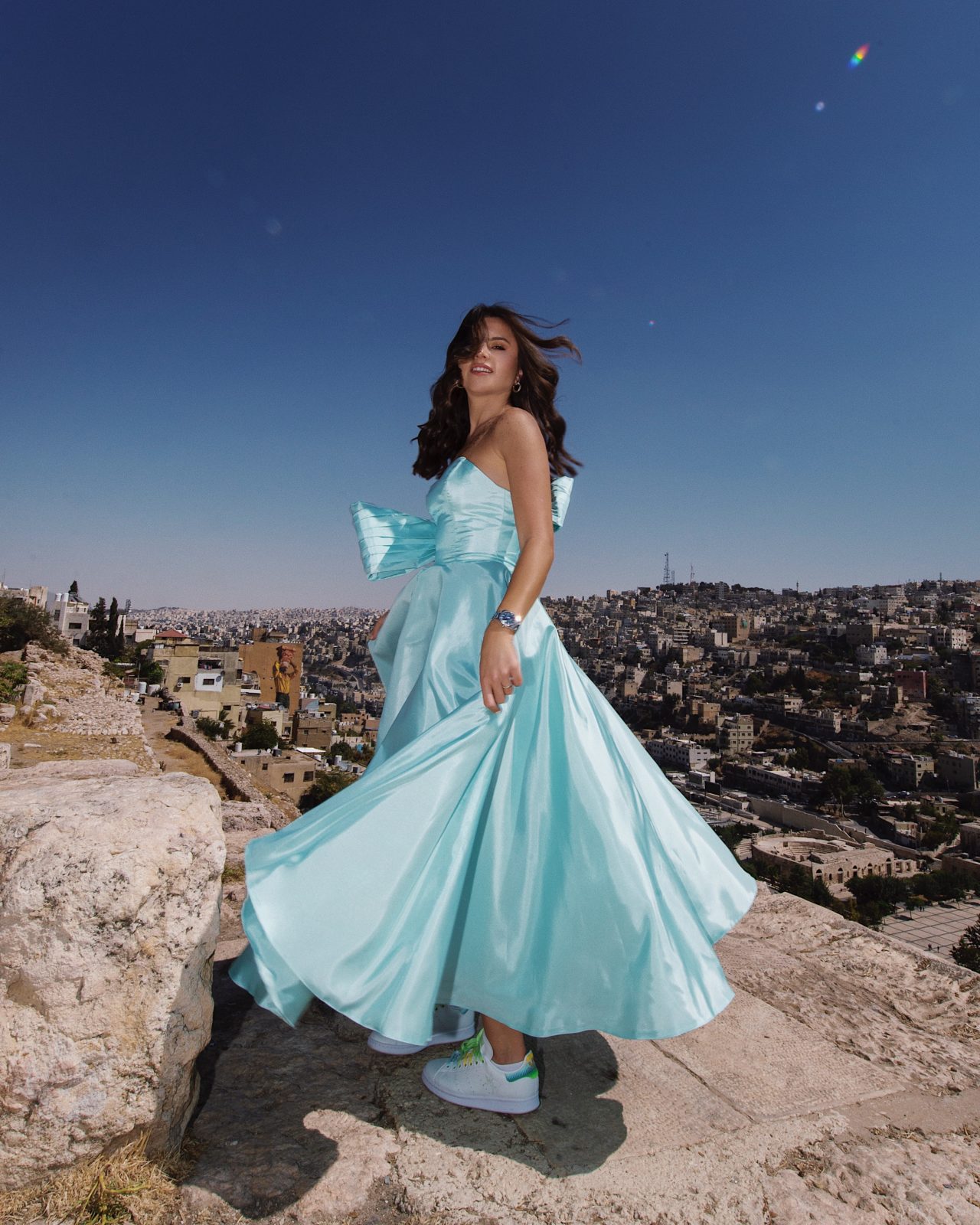 Student Speaks Out Against Police Who Detained Him