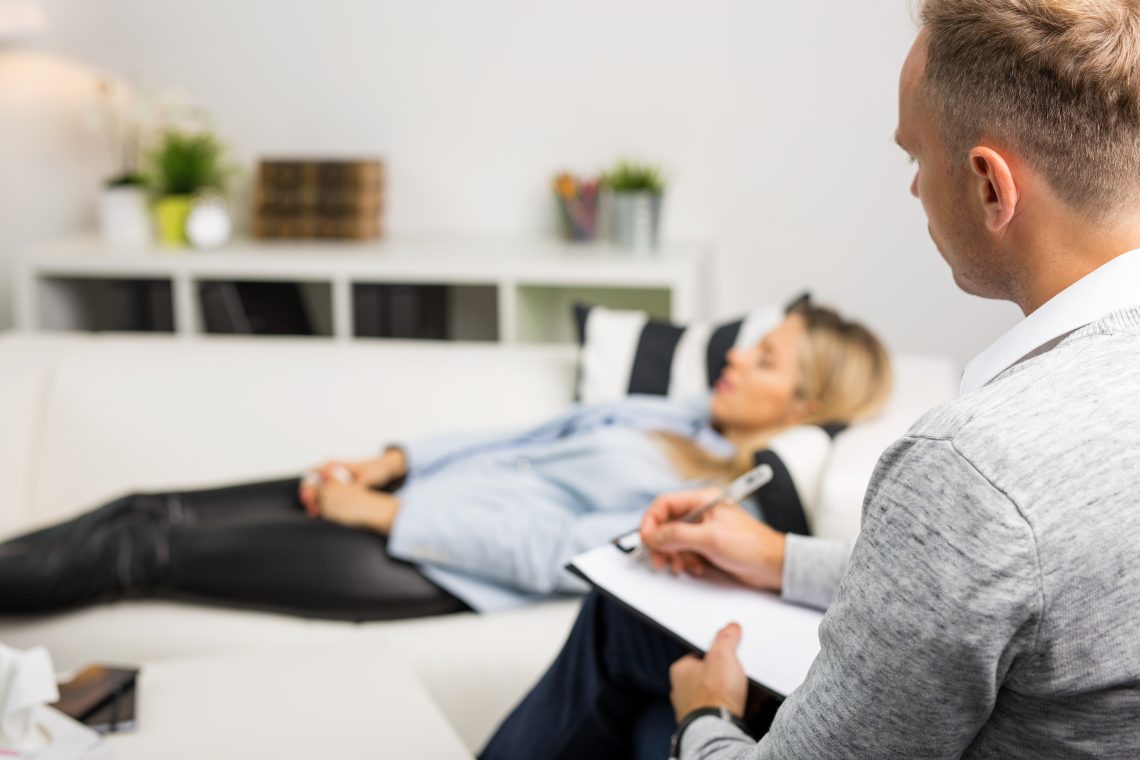 Can psychologist perform hypnotherapy? In a hypnotic trance, people’s attention, concentration, and suggestibility are all heightened. For all its common connotations, the best way to explain the phenomenon of hypnosis would be to think about it in terms of heightened suggestibility rather than sleep-like condition. The hypnotic state is a condition of hyper-awareness, despite the appearance of sleepiness and zoning out.

Hypnosis is a legitimate procedure that can be used as a therapeutic tool, despite many common misconceptions. As a medical and therapeutic tool, hypnosis has been found to reduce pain and anxiety. Hypnosis may even help those suffering from dementia, according to some research.

Is Hypnosis A Form Of Psychotherapy?

Psychotherapy is a different sort of treatment than hypnosis. While not a treatment in and of itself, this method can be utilized to help other treatments and therapies work more effectively as well. In clinical hypnosis, only certified health care providers, such as psychologists who have been trained in the use of hypnosis and who are working within the boundaries of their professional knowledge are permitted to administer it. You can learn more about the other disciplines psychologists work in, including hypnosis at the resources available here.

Proof That It Can Work For You

Clinical hypnosis has been shown to be effective in the scientific literature, but a study published in the journal Gut is notable. 204 patients with Irritable Bowel Syndrome participated in the trial. The hypnosis treatments lasted for a total of 12 weeks (lasting about one hour each). Significant symptom improvement was reported by 58 percent of the male participants and 75 percent of the female participants immediately after therapy was completed. Over the course of six years, more than 80% of those who experienced alleviation at the outset were still feeling better. Fewer than ten percent of those who had hypnotherapy also sought other forms of treatment. 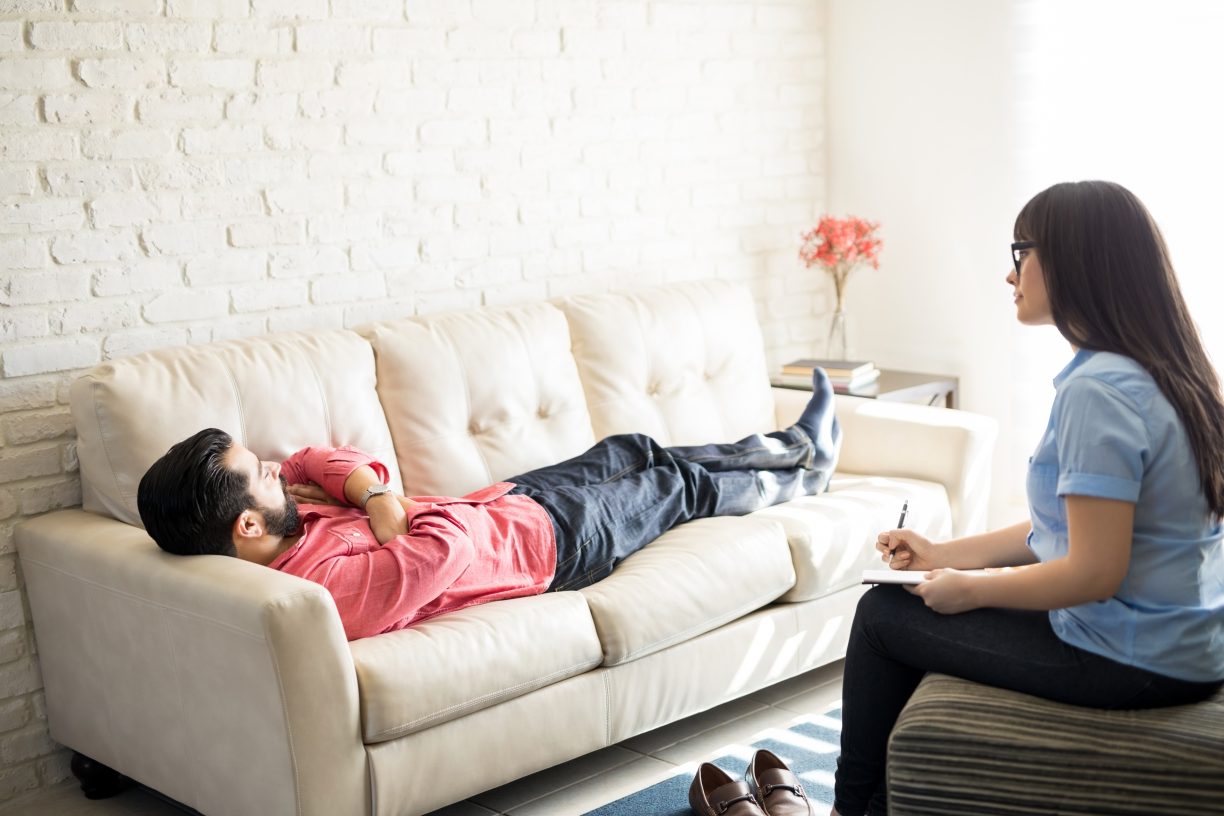 What Can Hypnosis Be Used For?

What may be the reason for a person to seek out hypnosis? People who suffer from chronic pain or who have undergone medical procedures such as surgery or childbirth may seek out hypnosis to ease their pain and anxiety.

Hypnosis can be used for a wide range of purposes, as evidenced by the following:

Some Things To Consider

There are many misconceptions regarding hypnosis.

The article is developed in partnership with BetterHelp.

Surviving COVID-19 and Its Lasting Physical and Mental Impact 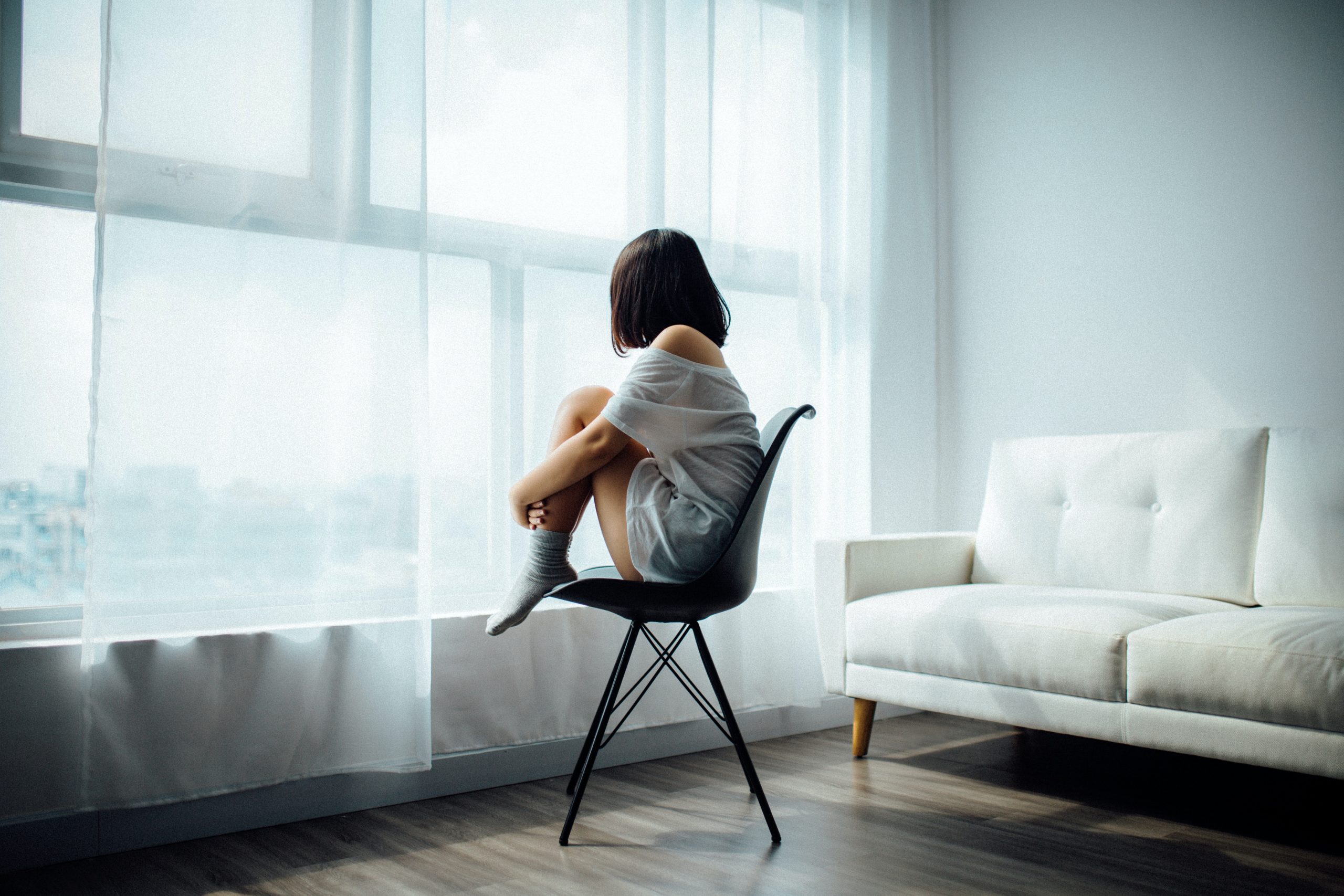 Your Brain On Coffee And CBD

How To Comfortably Incorporate Pornography Into Your Sex Life