The Incredible Stories Behind Three of the Youngest Lottery Winners Ever

Today we want to share with you incredible stories behind the three youngest lottery winners ever.   We have all at some point in our lives daydreamed about what we would do if we were to win the lottery. However, how would you manage if it ever actually happened?

Hitting the jackpot would be a lot to deal with at any age, yet some individuals have incredibly faced up to the life-changing event while in their late teens.

Photo by claus_indesign on Pixabay

It is not that uncommon to see the media debate and discuss how earning significant sums of money at a young age may impact on the lives of stars in both the world of entertainment and sport. But, imagine how it would feel if you were a young person who reached that point purely by purchasing the right ticket with the right numbers at the right time?

More teenagers than you might expect have gone through this in countries all over the world and here are the details you need to know about three of the most famous examples.

Cumbrian student Ianthe won a jackpot of £7 million on the EuroMillions in 2008, with the win ensuring she was front-page news in her local area.

The Ravenglass native told The Mail that she was in disbelief as her numbers came up and then chose to hide her ticket in places including her jewellery box and gym bag as she waited for official confirmation of the success. She was one of 15 winners who shared a jackpot of more than £100 million.

Winning the lottery when you’re still in your teens might be one thing, but can you imagine having the success with your first-ever ticket? As Lottoland outlines, Canadian teenager Charlie Lagarde bought a ticket for the first time on her 18th birthday and was left stunned when she hit the jackpot.

The terms of the lottery in question meant she had the option of either receiving a $1 million lump sum or $1,000 a week for the rest of her life. She ultimately opted for the latter.

Photo by PublicDomainPictures on Pixabay

Frederick was another lottery player who won at the first attempt. The Florida Lottery stated in 2016 that the Sanford man went to a store to buy a ticket for the Powerball and found a completed slip at the play station.

He chose to go with the numbers on it and, remarkably, won a massive $2 million as a result. The store in question was also a winner, as it received $5,000 bonus commission for selling the winning ticket.

So many of us dream about winning the lottery, yet how often do we truly consider the impact that it would have on our lives? Hitting the jackpot at such a young age must be mind-blowing and it is fascinating to discover the stories behind some of the most famous examples.

We hope that the tales of their experiences might set you thinking about what you would do if you were to ever win big and enjoy your own lottery success. 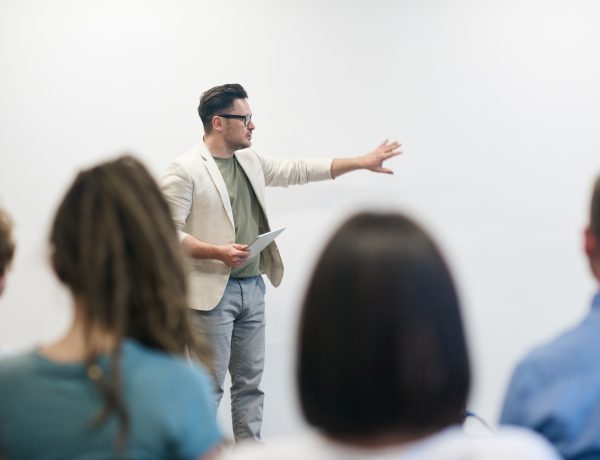 7 Tips for Adapting your Communication Strategies for Greater Effectiveness 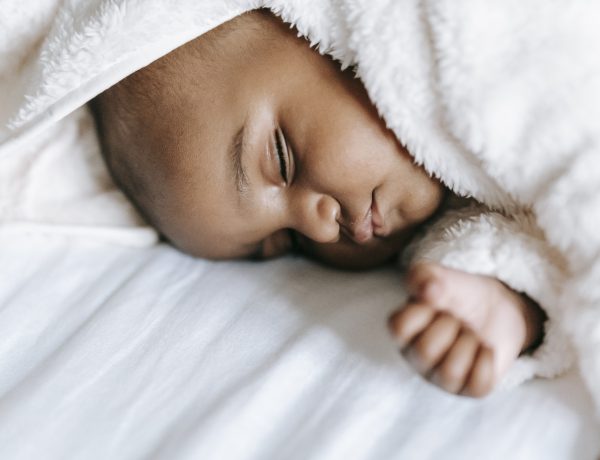