Cliché: What originally brought you into the world of acting? Was show business simply the “thing to do” for a California native?
Mayim Bialik: Not really! My parents were not really interested in having a child acting. A lot of child actors usually start acting when they’re toddlers because it’s something that their parents get them into, but I started professionally acting when I began junior high school. So I’m considered kind of a “late bloomer” for the industry. My dad was a drama teacher, but he wasn’t my drama teacher. My parents didn’t want to give up one of their jobs to drag me to auditions, but when I was 11 and a half, my mom had just finished working at the synagogue I grew up at. She said if you really want to do this—because I liked school plays and I thought that meant I should be an actress—they’d help me get an agent. They wrote to different kids’ agents and I started acting. I don’t think I had any idea that I would have my own TV show within a  couple of years or that it would sort of become my life’s vocation. It was just something I enjoyed doing. Since I was the only kid in my class who seemed to like theatre, it seemed like that was something I should look into, but it wasn’t a very well thought out decision on my part.
You see so many “stage moms” in the performing arts world. Although your mom and dad didn’t start out that way, did they eventually become “stage parents” as you were growing up on sets?
My parents were born in the Bronx during World War II and they’re a very specific kind of personality. They’re older than a lot of other parents; they were the oldest of all of my friends’ parents, so they’re kind of edgy and tough. They both sound like Al Pacino! In a lot of ways they weren’t the typical stage parents, but they were very, very protective of me. I didn’t have a fun party lifestyle or anything, so they were pretty strict. Some stage parents are and some stage parents aren’t, but my parents really tried to treat me like a normal person. I still had chores, still had responsibilities, and was expected to excel academically. So in a lot of ways, they were as strict as stage parents whether I had been had I not been acting.
How difficult was it to balance school and basically a full-time job as a preteen?
I had tutors for different subjects so I could keep up with academics. It was hard, socially, because I was working three weeks out of every month. I didn’t really have a consistent social environment so it was hard, but I’m grateful. Between my parents and the woman who was responsible for my education on set, we got really good tutors for me. I fell in love with science because of one of the amazing tutors that was hired to tutor me in biology. Overall, I had a really good experience academically, although socially it’s sort of odd.
After high school, you were accepted into a handful of very prestigious schools (Harvard, Yale, UCLA, etc.) and ultimately decided on UCLA. What made you pick the one that was closest to home?
The whole point of it was that I ended up staying close to home. I was actually two years out of high school when Blossom ended, and my acceptances to the Ivy Leagues were sort of where you were expected to go from my high school. I had been accepted when I was 17 and graduated high school, but by the time I was two years out of high school, I ended up staying closer to home. I have a lot of respect for expensive and prestigious Ivy League schools, but I will say that I am very pleased that I went to a large public university and really enjoyed being in that kind of environment. UCLA is an incredibly prestigious school for medicine and for many other things. I understand that Ivy Leagues do have a certain prestige, but having gone through a public university system, I’m very grateful that I did that. 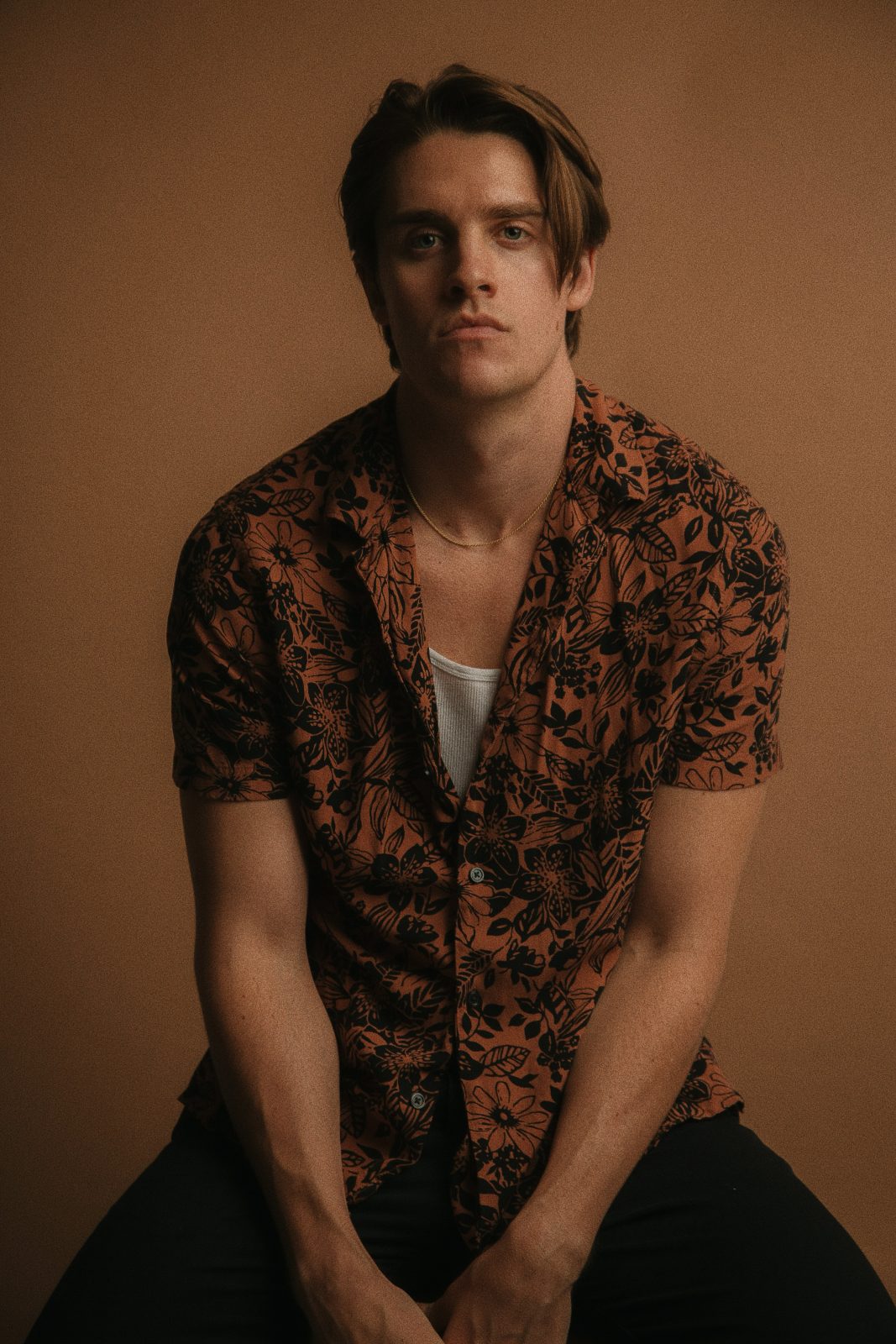