Brianne Howey had dreams of being a flight attendant, or at least a career that would let her move around and travel. She isn’t a flight attendant now, but she did recently sell her apartment in Los Angeles to move to London to pretend to live in Miami, and now she’s back in Los Angeles with a new apartment. Instead, the 25-year-old found a career that fulfilled all of her wishes with an old hobby: acting.

As a student at an all girl’s high school in Pasadena, where she grew up, Howey gravitated towards theater and improv classes.

“I did it after school, and it started consuming all of my time,” Howey said. “In college, I started looking at it in a different lens.”

Howey continued to pursue her interest in acting at New York University’s Tisch School of the Arts, where she studied theater. While she was a student, she worked on a number of shorts and booked her first TV role on an episode of 90210.

Since graduating in 2011, Howey has appeared on a number of shows, including a three-episode arc on Revenge and a four-episode stint on Twisted.

One of the best parts about having guest roles on shows is having the opportunity to pop into a new world for a bit and then move on to a world that could be completely different, Howey said.

“You have to be a sponge and take it all in, and you get to meet so many people in this short period of time,” she said. “It helps you learn.”

She made her feature film debut last year starring alongside Jason Bateman, Jason Sudeikis, and Charlie Day in Horrible Bosses 2.

“It was so much fun and a great learning experience getting to work with everyone,” she said. “They are all so good at improv, so it was so great getting to watch them.”

Her next project took her to another country. Howey moved to England for three months last year to film I Live With Models, a television show on Comedy Central UK, which premiered on February 23. The first season consists of eight episodes and follows Tommy (David Hoffman), an average coffee barista who gets discovered as a hand model and is thrust into the modeling world. One major change in his life is moving into a home full of models, one of which is played by Howey.

“He [Tommy] thinks moving into a home full of gorgeous models is going to be a dream come true, but it’s not what he expects at all,” she said. “My character [Scarlet] likes to stay clean and organized, and Tommy is a major slob, so they drive each other crazy.”

She had a chance to use some of her improv lessons from her former classes, which she said “just stick” after spending time practicing.

“We would improvise on the show to help us find relationships with the characters,” she said. “We were close with the writers, and they’d let us rift, which is a great experience.”

Though the show is filmed an hour north of London, it takes place in Miami and is an American sitcom.

“It was a British team’s take on an American sitcom and sometimes there would be British expressions that we’d have to switch up, and that was always fun,” she said. “The humor is a lot more dry, and I love and appreciate that.” 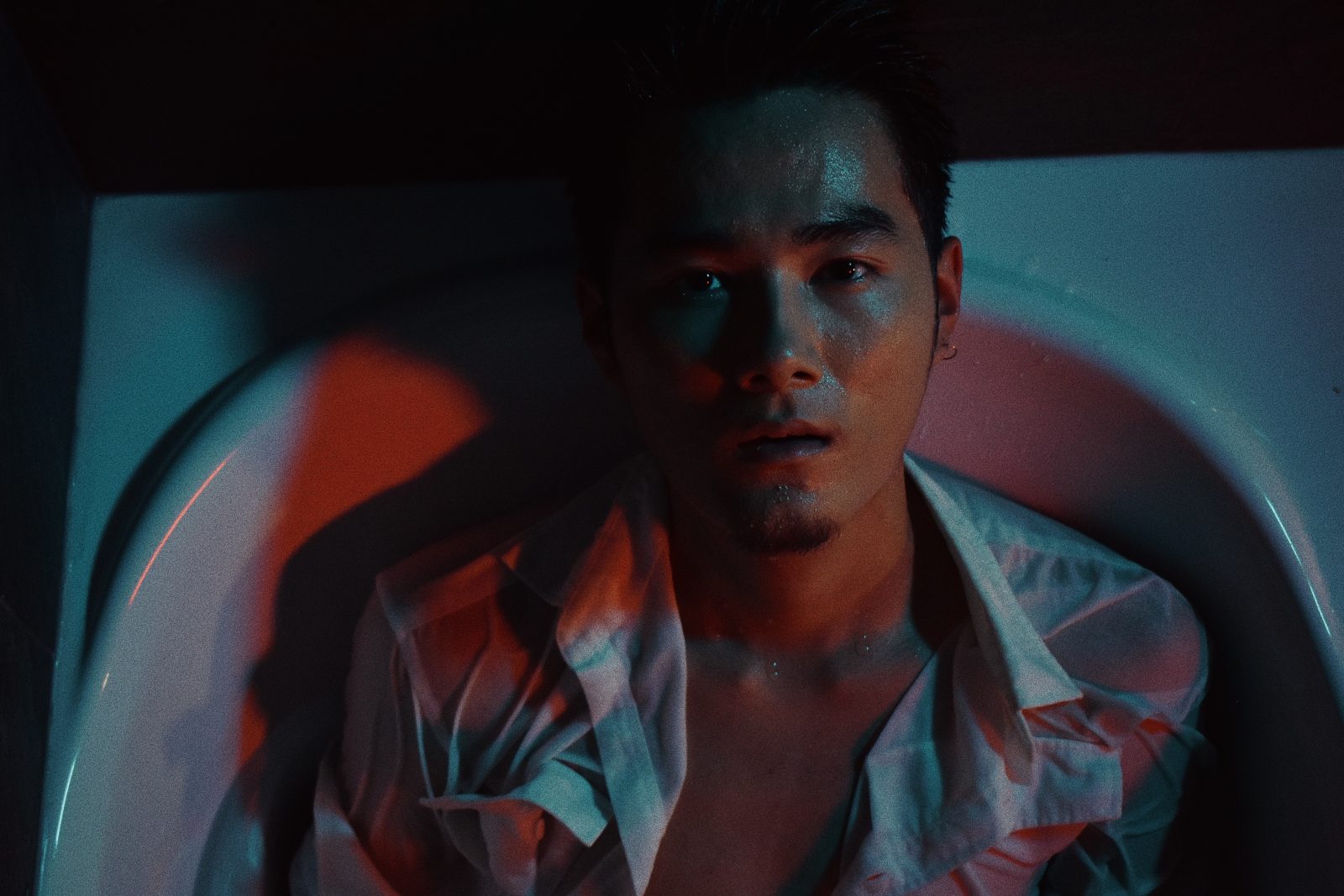