A Brief History of Writing 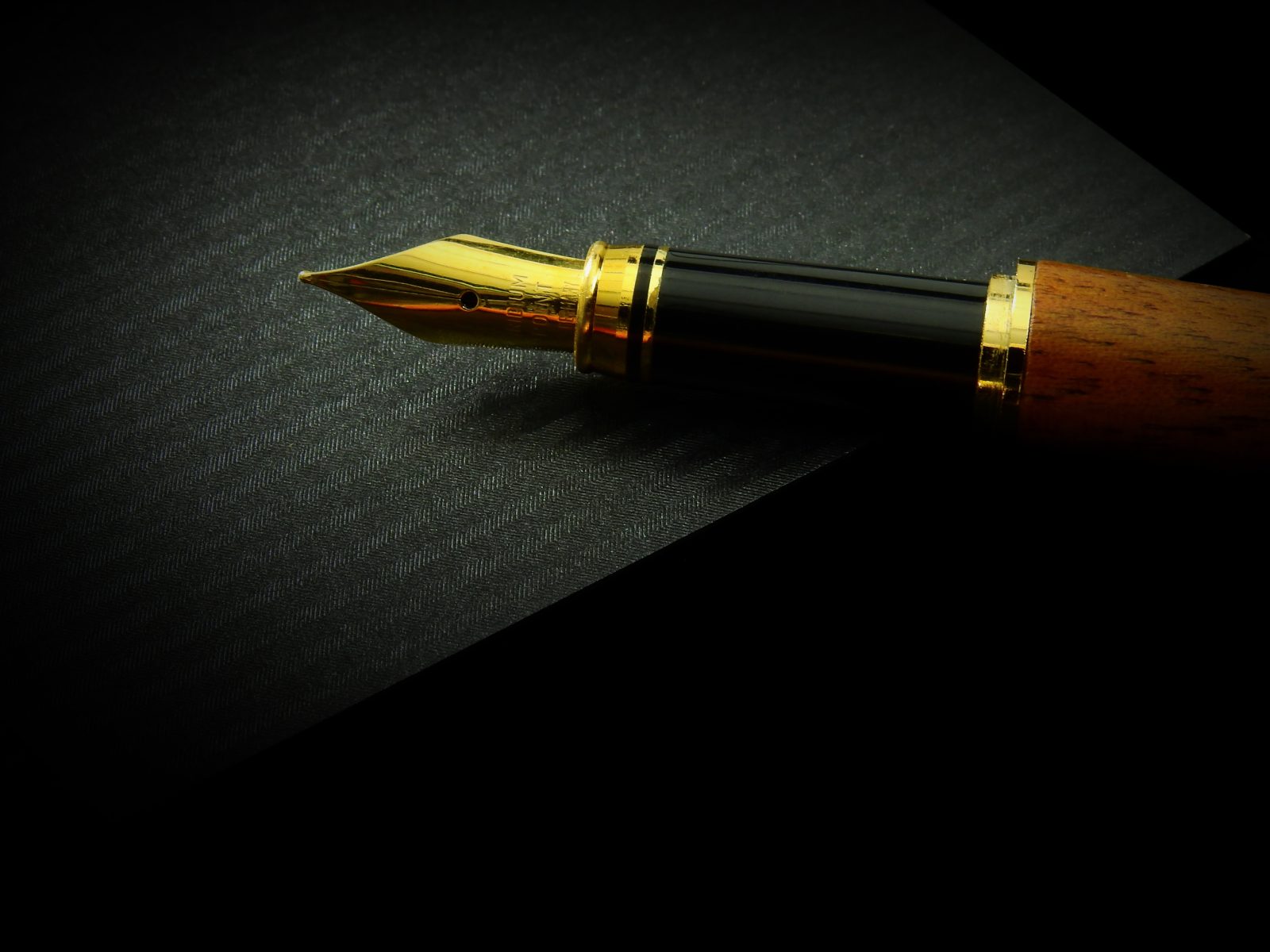 Today we want to go over a brief history of writing with you.  Writing is an integral part of our everyday lives. It is typical for most languages and nations. Without it, it would be impossible to save those large bulks of knowledge people possess. No one would be able to learn about ancient times and read the masterpieces of great authors. The understanding of history, philosophy, and many other sciences would be rather limited.

It also happens to be one of the easiest ways to memorize new information. And that makes writing assignments one of the most common types of work in colleges and universities. So it’s no wonder there’s an entire industry based around it. Just have a quick browse of essay writing service review platforms to see how far they’ve come in terms of quality and customer satisfaction.

Seeing how much use writing brings to people, there is no wonder that each student starts practicing this skill already in school. Then, in college, professors require the students to possess excellent writing skills and pile them with large amounts of written work. A good possibility to deal with them is to address such platforms as RapidEssay, which is a guarantee of a good grade and a possibility to have some free time.

Writing is one of the skills people acquired first. However, it is also necessary to understand that they didn’t possess a lot of skills at all. The first evidence of writing comes from around 3000BC from Ancient Egypt and around the same time, it appeared in China separately. Of course, it evolved thousands of years after the spoken language but there is numerous evidence that people wanted to transfer knowledge like paintings in caves.

Long before the usual writing systems, there existed pictures that displayed some words, occurrences, and other things. These are called pictograms. They were simple so that anyone could not only use them but also understand. They also rather described things than created a structured phrase. For example, it could be a picture of a man with a spear who is following a mammoth. These are very common pictures found on cave walls that described the hunt scenes. 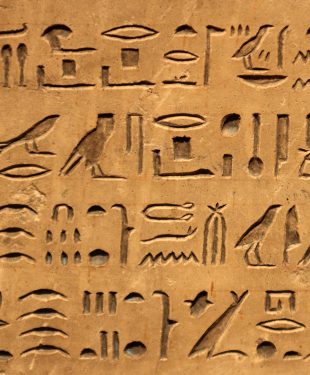 The two most known earliest writing systems are cuneiform, which was used by Sumerians and hieroglyphics created by Egyptians. There are only a few examples of these writings that survived until today. It is interesting that scientists succeeded to translate the symbols but some of them remain unknown for us.

The first evidence of the alphabet which is similar to the ones people use today was the Phoenician one. It had symbols that represented consonant and it was quite wide-spread because the are was popular by the merchants. This alphabet became the base for the Greek and later the Latin one, which we are using today. However, the means of writing were still quite awkward and it was difficult to store large amounts of knowledge. In that way, the net giant leap in the development of writing was the invention of printing.

The printing press was developed in Germany by Johannes Gutenberg in the middle of the 15th century. Since then people got a possibility to create books in which they could not only record their knowledge but also create literature. It made people connected not only in space but also in time. Those, who had the possibility to purchase a book could receive the knowledge or information from the past. It also allowed developing sciences and authors to create their masterpieces. People got more possibilities to learn from each other and this process still exists.

Of course, today it is easier for people to keep in touch and printing is not so popular anymore. However, writing is still extremely popular but in the digital form. The development of technologies allowed people to save time and also space by creating new bulks of information. Now it is easier to get whatever data you need just in a matter of seconds. Moreover, it is much easier to find the necessary information. You don’t need to spend hours in the library searching for the necessary data and then copying it to your notebook.

Servers and search engines can help everyone to get any data. Not everyone has a possibility to read and to learn but many people do. And it is vital to use this possibility in order to develop the world and society and make them better.

At Home with Design Educator Paula Wallace of SCAD 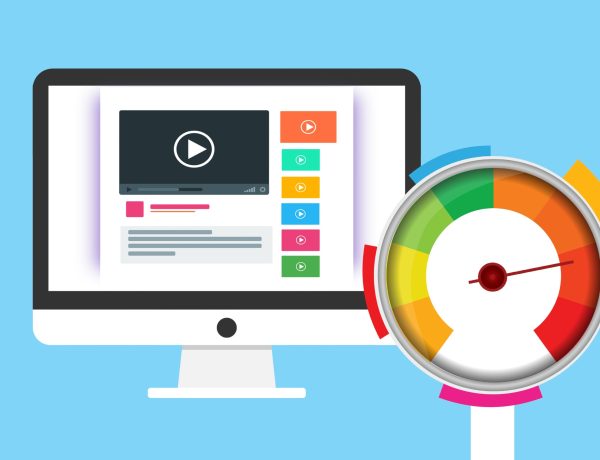 5 Things to Consider in Optimizing Your Website for Search Engines