‘Yellowstone’ season 4 ended with a number of jaw-dropping moments in the season finale. Jamie committed murder (again) after an ultimatum, Beth and Rip finally said ‘I do,’ and Kayce found himself at a crossroads.

The Yellowstone finale begins with Rip waking up to Beth packing her clothes. She says she’s going to Livingston for a few days while she figures out what to do next. “He doesn’t want me here,” Beth tells Rip, referring to what John said at the end of their fight. She doesn’t feel wanted in this house by her father. 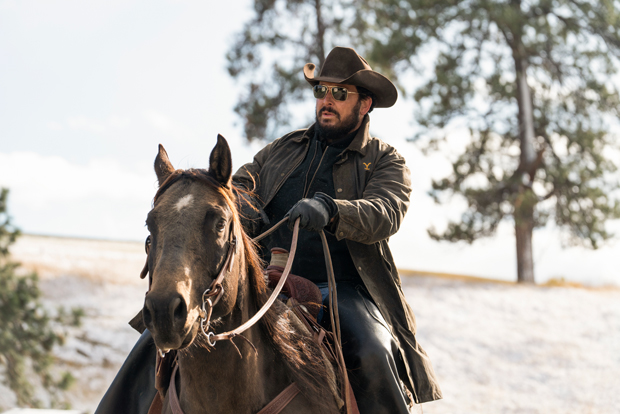 Beth goes to John’s room and apologizes for what happened with Summer. “Your ranch, your rules. I fight how you say fight,” Beth says before adding, “I’d like to stay.” John assures her that this is her home. “You don’t need my permission to live here,” John admits. But Beth needs that permission from him, though. “Beth, I love you, okay? That never changes,” John says.

Beth shows up at the bunkhouse the next morning, and Carter calls her “momma.” That stops Beth in her tracks. She asks him why he called her that. He thinks that because he doesn’t have one anymore, she could be it. Beth stresses that she’s just a friend to him. Like her, he lost his mother. He doesn’t get another one. “I’m nobody’s mother, ever. You got it?” Beth says, which makes Carter cry.

Are the Yellowjackets Good People? Or Pure Evil? You Decide