The first season of ‘Yellowjackets’ ended with a tragic and shocking death. HL spoke EXCLUSIVELY with Sophie Nélisse about what this loss means for Shauna moving forward in season 2. SPOILERS!

Yellowjackets had been building up to a major death, and it was one of the last characters fans expected. Jackie was the one to die in the season finale after spending the night outside following her brutal fight with Shauna. Jackie froze to death as the first snow fell. The next morning, Shauna looked out the window and saw snow. She ran to Jackie, who was already dead. Shauna screamed over losing Jackie and the words she can never take back.

HollywoodLife spoke EXCLUSIVELY with Sophie Nélisse about Jackie’s devastating death. She thinks Shauna may even “go numb” over losing Jackie but still thinks Shauna is too “rational” to go down the path that Lottie and others are heading towards. Sophie also discussed season 2 and who she thinks the Antler Queen is. Read our Q&A below: 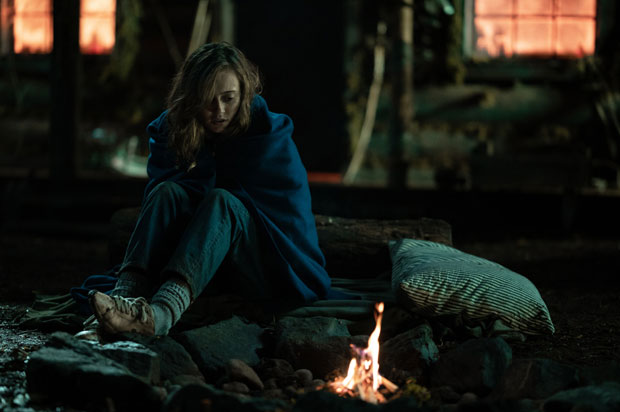