‘Woke’ is back for its highly-anticipated second season, and HollywoodLife got EXCLUSIVE scoop from Sasheer Zamata and T. Murphy about Ayana and Clovis’ journeys this season, Keef’s rise in fame, and more.

It’s been almost 2 years since Woke’s first season aired, but the wait for season 2 has been worth it. The show returned on April 8 right where we left off. In the wake of his arrest, Keef Knight is now dealing with an even brighter spotlight when it comes to his activism. His pals Clovis, Ayana, and Gunther are by his side as they head into uncharted territory. HollywoodLife spoke EXCLUSIVELY with Sasheer Zamata and T. Murph about what we can expect. 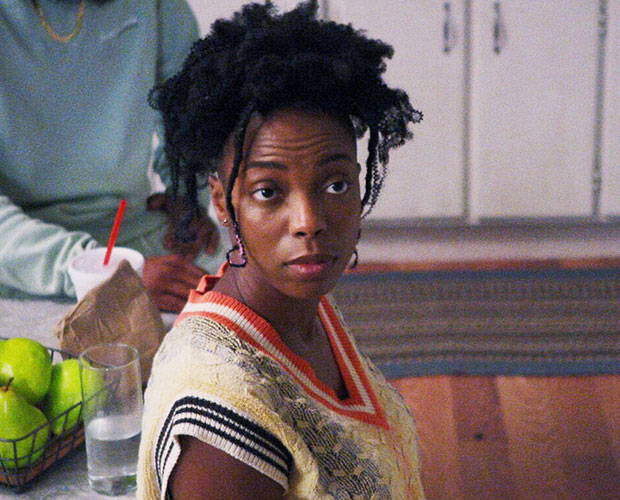 “Ayana I feel like was more of the woke guru in the first season and helping people with their journey, and now in the second season you see more of her own journey and more of her analyzing the work that she’s doing, is it actually serving her,” Sasheer told HollywoodLife. “You kind of see the veneer fray a little bit. You start seeing the cracks. You start seeing her unravel a little bit and start being vulnerable and actually asking for help.”

As for Clovis, T. Murphy admitted that Clovis’ “womanizing” is going to hit a “new level” now that he’s in shape. “Also, you get an opportunity to meet some long-lost family members of Clovis this season,” he revealed.

As Ayana says, with a bigger platform comes a bigger microscope for Keef. Season 2 explores how there is no strict way of being woke. It’s finding the path that’s right for you.

How to Make Extra Cash Selling Your Clothes: 4 Top Tips

Miranda Cosgrove’s Boyfriends: A Look Back At Her Dating History