A source tells HollywoodLife exclusively that Kate McKinnon will still remain an integral part of ‘Saturday Night Live’ as she films her upcoming ‘Tiger King’ series.

As Kate McKinnon continues to film her upcoming Tiger King series with Peacock, her colleagues at Saturday Night Live have had no problems accommodating her new work schedule. With SNL creator Lorne Michaels’ desire to have as much of the remaining cast on the current Season 47, a source has revealed to HollywoodLife exclusively that Kate, 37, will remain an integral part of the series despite her part-time status. 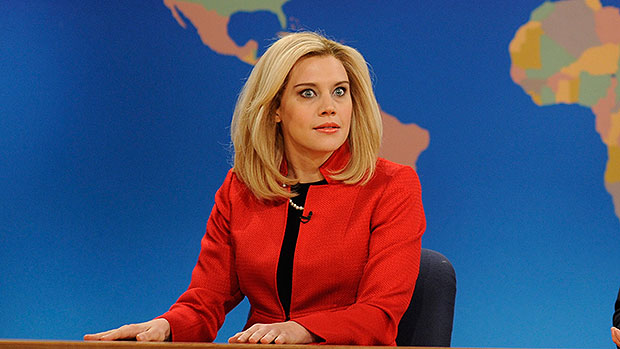 “SNL that has Kate McKinnon is just a better SNL,” our source said. “Lorne was really interested in bringing her back because she is such a powerhouse. Right now, she is working very hard to bring her Tiger King project to air as she is playing Carole Baskin and producing the show, so her attention has been focused on making that the best it can possibly be.”

With both projects demanding so much of the Emmy winner’s time, there’s just no feasible way she could appear on the NBC sketch comedy on a regular basis, resulting in some much needed compromises. “There has been an understanding and concessions made that when Kate can help with SNL, she will,” the source added. “A part time Kate is better than no Kate at all.”

The source added that the cast and crew are “being as accommodating as possible for this all to work out,” because “everyone loves” Kate. “She deserves to get this treatment and it’s working out for all involved,” the insider said.

KAS featuring Will Wildfire – “All Good