Taylor Russell: 5 Things To Know About The ‘Bones & All’ Standout Star 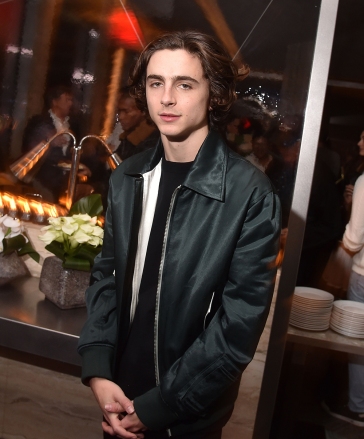 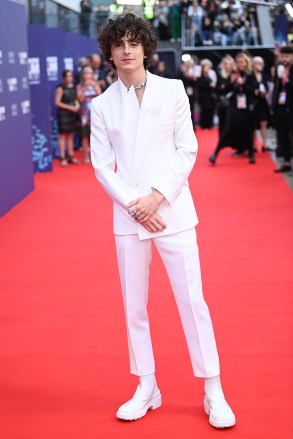 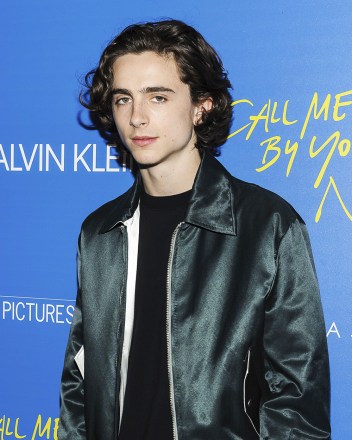 The new movie Bones and All is getting rave reviews, with praise going towards the lead stars Timothee Chalamet and Taylor Russell. They play a pair of young cannibalistic lovers who go on a road trip across the country together. Fans already know Timothee, 26, from movies like Call Me By Your Name, Lady Bird, and Dune. Taylor, 28, also has impressive past acting roles and she’s being called the standout star in Bones and All.

Below, HollywoodLife has rounded up everything you need to know about Taylor. 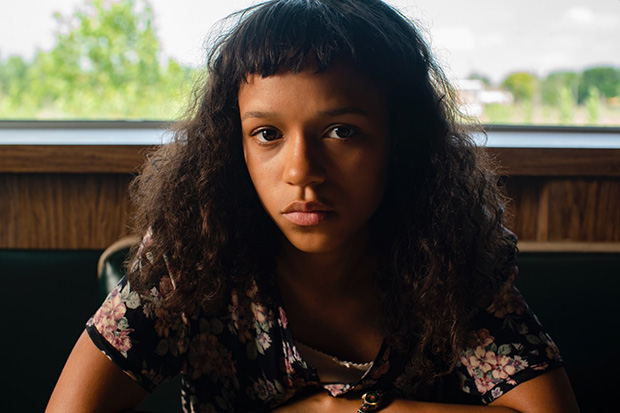 Maren Yearly is an 18-year-old cannibal who is always on the move and forms a mind-blowing relationship with Lee, played by Timothee. Taylor told Vanity Fair that she related to Maren because she moved a lot growing up and “was always in new environments.” She also revealed that she immediately accepted the offer to star in Bones and All, directed by Oscar nominee Luca Guadagnino. “It was the easiest ‘yes’ of my entire existence on this planet,” she said.