Noah Thompson is the next big thing in country music, thanks to American Idol. The Kentucky native was crowned the American Idol season 20 winner over HunterGirl during the grand finale on May 22. Nearly 16 million votes were cast, and America chose Noah as their new winner!

So, who is Noah Thompson? From his family to how he ended up auditioning for Idol, HollywoodLife has rounded up 5 things you should know about Noah. 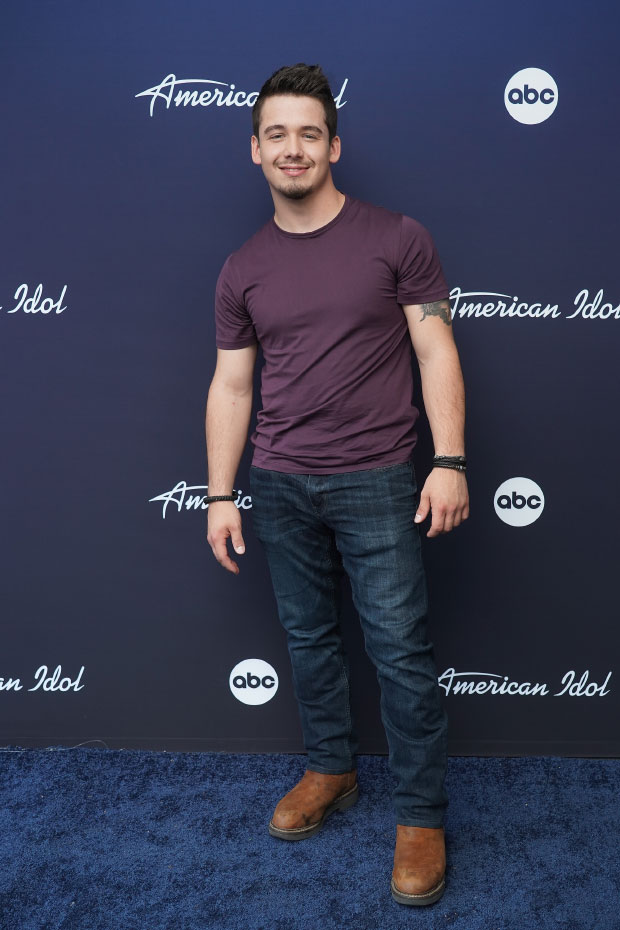 Noah now joins the long list of American Idol champions. The country singer was named the season 20 winner during the May 22 finale. Noah was in the top 3 alongside HunterGirl and Leah Marlene. Season 20 ended up with two country artists in the final 2, with Leah coming in third place.

During the finale, Noah got the chance to perform alongside country icon Melissa Etheridge and performed Rihanna’s “Stay,” the song that proved a turning point for Noah during Hollywood Week.

His co-worker, Arthur, actually urged Noah to try out for American Idol. Arthur was the one who signed up and recorded Noah for the “Idol Across America” virtual audition. Noah admitted he would have never signed himself up for Idol because he’s never had confidence in himself. Arthur’s hunch paid off in a major way for Noah!

2. Noah is a construction worker.

Prior to American Idol, Noah lived and worked in Louisa, Kentucky. He worked in construction doing remodeling,

Dua Lipa Sunbathes In A Tiny Floral Bikini As She Lounges At The Lake: Watch