American Idol season 20 has assembled quite the roster of talent. Dan Marshall is just one of the top 14 looking to become the next American Idol champion. The 24-year-old may be new to performing for an audience, but he’s a total natural on stage.

So, who is Dan Marshall? He hails from Virginia and was an athlete at one of the state’s top universities. HollywoodLife has 5 things you need to know about his personal life and more as American Idol continues. 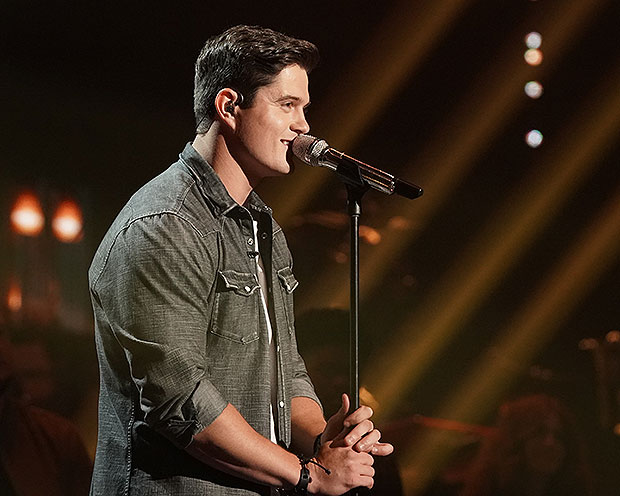 Dan Marshall during one of the ‘American Idol’ live shows. (ABC) 1. Dan is a former college football player.

Dan played football for 4 years at Virginia Tech University in Blacksburg, Virginia. He was a linebacker for the team and was recruited as a walk-on. “Football has always been a huge part of my life ever since I was 5 years old,” Dan said in his audition. While at Virginia Tech, Dan majored in agribusiness.

When he auditioned for American Idol, Dan revealed that he only started performing 5 or 6 months ago. Prior to American Idol, he’d only done in 4 or 5 performing gigs. However, Dan admitted that he’d been singing since he was a child. He can play the guitar and the piano.

3. Dan comes from a military family.

Dan’s father worked for the Marines. His father is a retired colonel. One of Dan’s older brothers is now a lieutenant in the Marines.

4. Dan Marshall is his stage name.

See The Cheetah Girls Then and Now