Big Freedia: 5 Things To Know About The Guest Vocalist On Beyoncé’s ‘Break My Soul’

Big Freedia is the New Orleans bounce artist whose guest vocals have mind-blowingly elevated Beyoncé’s new single, “Break My Soul.” Bey dropped the single a few hours earlier than expected on June 20 via social media. It’s the first track on her new album Renaissance, due for release July 29. You can listen to the song here.

Here are five things to know about the incredibly talented vocalist who rocks Beyonce’s newest, (and arguably one of her catchiest) tunes.

She popularized a unique genre 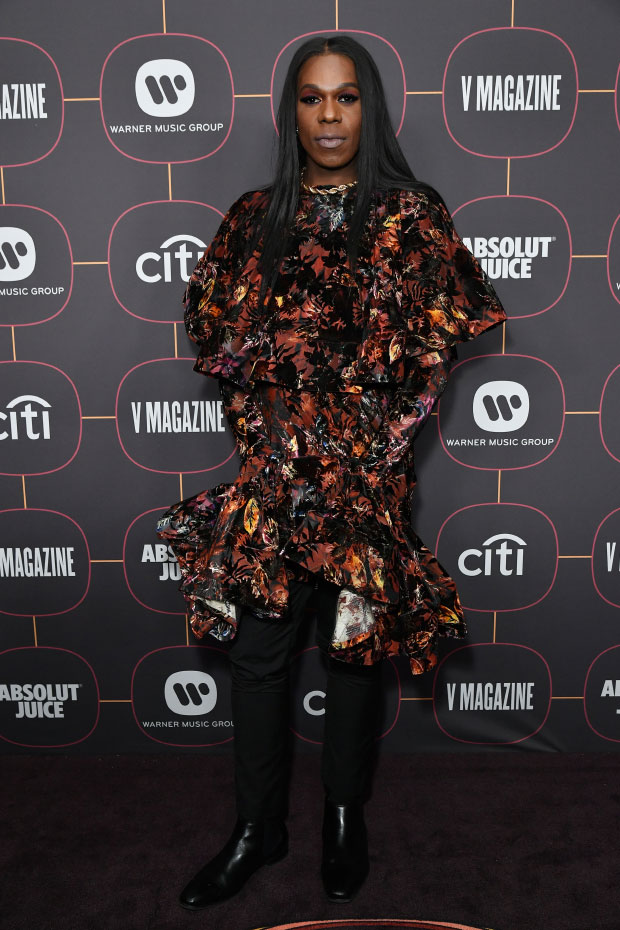 Big Freedia is widely credited with helping popularize the New Orleans genre of hip hop called bounce music. The now-popular genre was previously underground but has always had a devoted following. According to her official site, she’s now imperiously known as “The Queen of Bounce.”

Born in New Orleans in 1978, the music scene was always very much in her bones. According to Wikipedia, she’s often placed within the “sissy bounce” subgenre. But she has said that, “there’s no such thing as separating it into straight bounce and sissy bounce. It’s all bounce music,” according to the book Floodlines: Community and Resistance from Katrina to the Jena Six by Jordan Flaherty.

She performed in clubs and other venues across New Orleans during her rise to the top of the music industry.

She runs an interior design business

Freedia isn’t defined as an artist by one area. She also runs an interior design business. Her high-end clients have included Ray Nagin, the past governor of New Orleans. Given her inimitable sense of style, an additional career in design makes a lot of sense for her.

New Orleans Dispatcher Accused Of Hanging Up On Callers