Where Are They Now: Pretty Wild Cast

This June, E! turns 30! To celebrate we’re looking back at the most monumental moments in pop culture.

From Pretty Wild to pretty mild! That is a quick summary of Alexis Neiers and her family’s journey since their E! reality series Pretty Wild aired 10 years ago, running for one season in 2010.

The show chronicled Alexis, her sister Gabby Neiers and close friend Tess Taylor attempting to make their way into the Hollywood scene, led by their mom, Andrea Arlington. But what was supposed to be a docu-series about the girls’ rise to fame ended up becoming a completely different show after Alexis, then 18, was arrested during the first episode for her involvement in the “Bling Ring” robberies.

Back in mid-2008 and early 2009, Calabasas teens burglarized celebrity homes, including Orlando Bloom, Audrina Patridge, Paris Hilton, Lindsay Lohan, Ashley Tisdale and more, with Alexis ultimately sentenced to six months in jail in May 2010—although, she only served 30 days—, a two-year suspended sentence, three years of probation and was ordered to pay restitution to Bloom.

But before she went to jail, E!’s cameras documented her eccentric home life, infamous phone call to Vanity Fair‘s Nancy Jo Sales and all.

So what are the stars of Pretty Wild up to today after their time on reality TV? Find out…

After serving her jail sentence for her involvement in the Hollywood burglaries, Alexis was arrested for a second time in December 2010 and ordered to spend a year in residential rehab for possession of black tar heroin as well as a fake I.D., 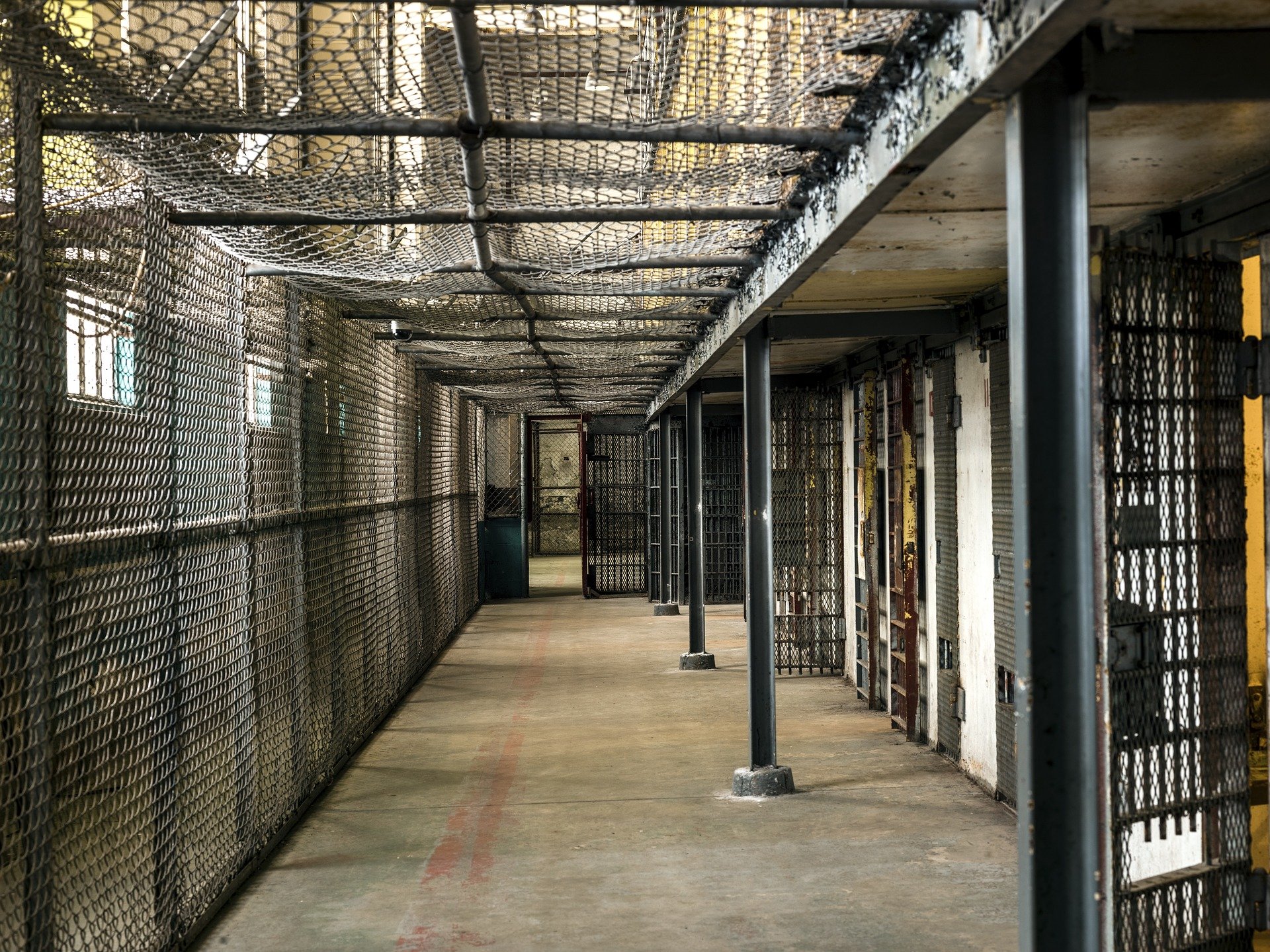 7 Celebrities Who’ve Gone to Jail and Why