What To Watch This Weekend: ‘The Falcon & The Winter Soldier’ & More

If you’re looking for something new to watch this weekend, there is so much to choose from. From ‘Zack Snyder’s Justice League’ to ‘Operation Varsity Blues,’ HL has a list of what’s worth watching.

As we await the arrival of spring, now is the perfect time to cozy up on the couch or in bed to watch the latest movies and TV shows. This March, the big networks and streaming services are bringing new and exciting content for viewers to enjoy. This weekend alone features the premieres of exciting new TV movies and series.

HollywoodLife has rounded up the key things to watch this weekend. There’s a wide range of new content coming out this weekend, including the highly-anticipated Zack Snyder’s Justice League. Netflix continues its documentary streak with a dive into the college admissions scandal with Operation Varsity Blues. Disney+’s latest Marvel series, The Falcon & The Winter Soldier, has finally arrived as well. Here’s a list of notable movies and TV shows to watch from March 19 to March 21 across networks and streaming services. 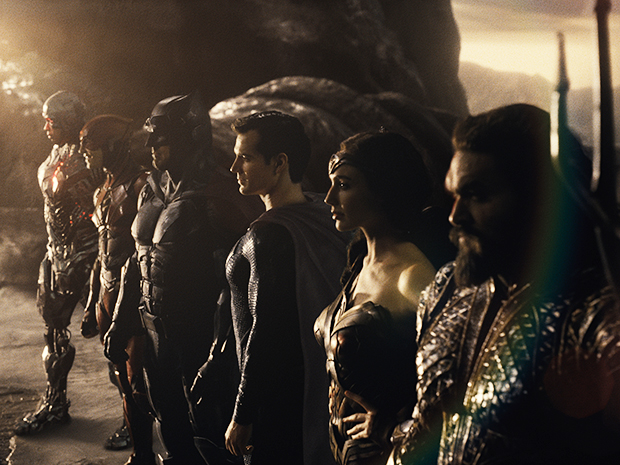 At long last, the Snyder Cut has arrived. Zack Snyder’s Justice League premiered on March 18 exclusively on HBO Max. Zack Snyder’s Justice League is Snyder’s intended version of Justice League before he left the original 2017 production. Joss Whedon took over the 2017 production, and it was released in November 2017. In Snyder’s director’s cut, Bruce Wayne teams up with Diana Prince with plans to recruit a team of metahumans to protect the world in the wake of Superman’s sacrifice. They form a league of heroes that also includes Aquaman,