What To Watch This Weekend: ‘The First Lady’ Premiere & More To Check Out On Easter Weekend 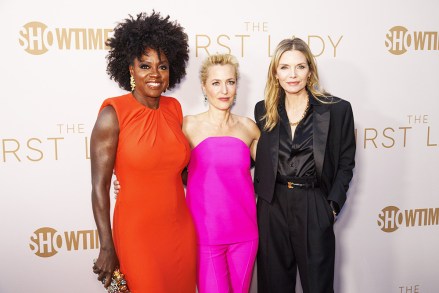 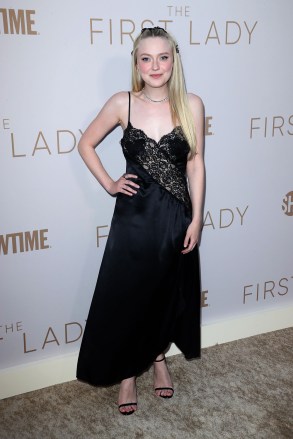 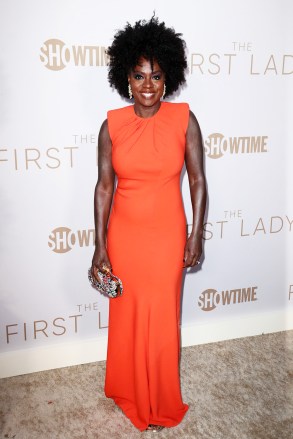 Spring TV is in full motion, so get those DVRs ready! The month of April has so many premieres to get excited about — especially this Easter weekend. There’s plenty of content to enjoy and binge this weekend, including The First Lady, the Power Book IV: Force finale, and more. 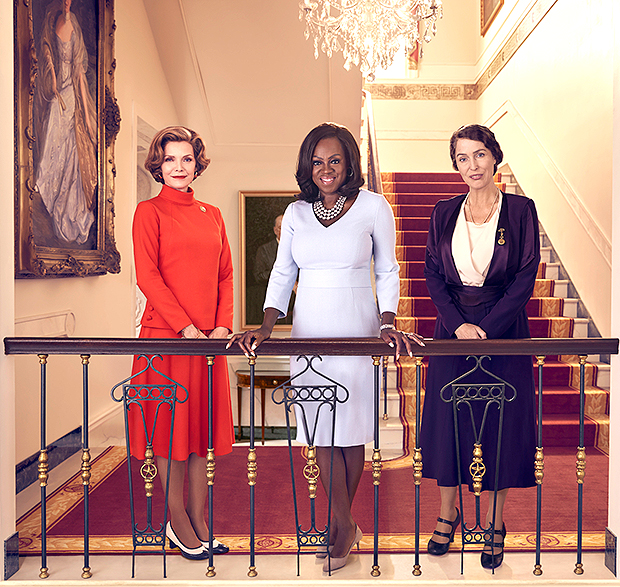 Outer Range is a new Prime Video series that focuses on Royal Abbott, played by Josh Brolin, a rancher fighting for his land and family who discovers an unfathomable mystery at the edge of Wyoming’s wilderness. In addition to Josh, the cast also includes Imogen Poots, Lili Taylor, Tamara Podemski,

Doja Cat's 2022 Coachella Performance: Get an Inside Look at Her “Insane” Dance Routine