Vanessa Lachey admitted the moment she and Nick Lachey ‘let it go’ after his divorce from Jessica Simpson, they ‘truly committed to each other,’ in a new episode of ‘The Ultimatum: Marry Or Move On.’

Vanessa Lachey, 41, is giving contestants on her and Nick Lachey‘s Netflix reality show about marriage, The Ultimatum: Marry Or Move On, some advice from their own experience. The beauty, who has been married to her 48-year-old singer husband since 2011, admitted that his “very public divorce” from Jessica Simpson, whom he was married to from 2002 until 2006, was “very hard” for both of them, but they stuck it out and eventually committed to each other. 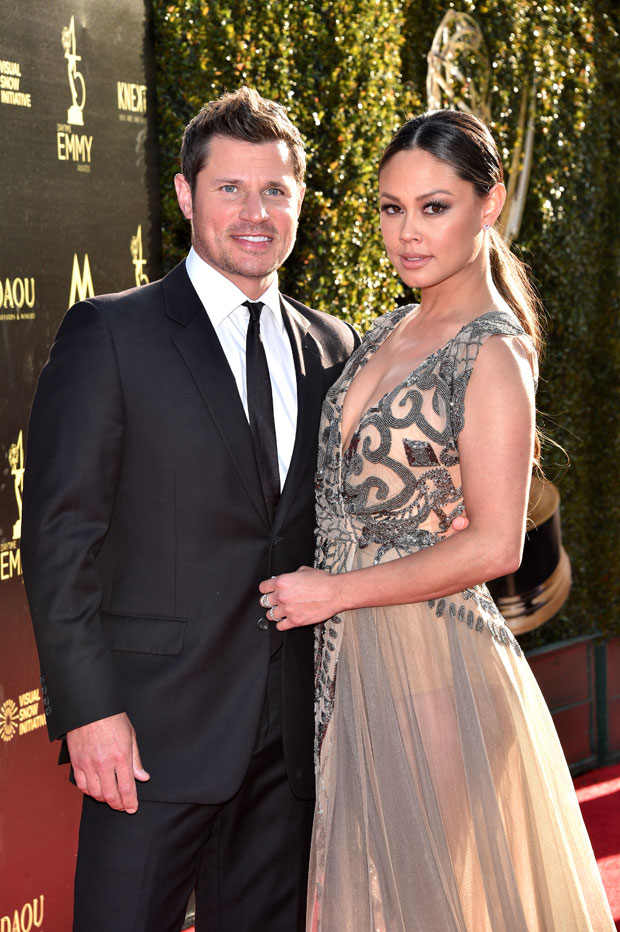 Nick Lachey and Vanessa Lachey got married in 2011. (Shutterstock)

Nick didn’t hesitate to agree with his wife by saying, “I think we got perspective.”

Nick and Vanessa first met when they co-starred in the music video for his song “What’s Left Of Me” in 2006, not too long after his split from Jessica. They dated until 2009 and briefly split but rekindled their flame once again a while later and married in 2011. They now share sons Camden, 9, and Phoenix, 5, and daughter Brooklyn, 7, together. 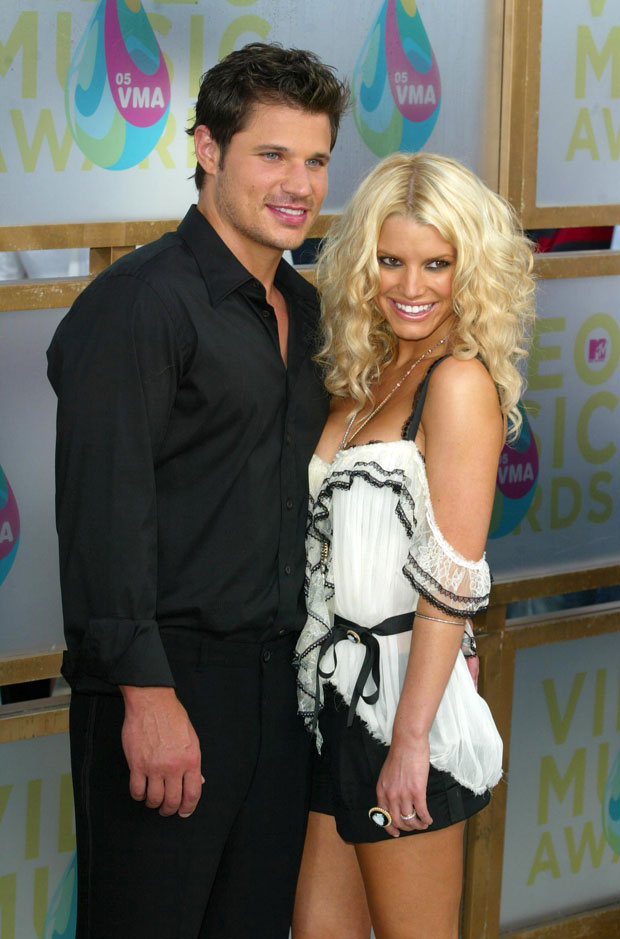 Jennifer Lopez’s Green Engagement Ring: Everything To Know About The $5M Rare Diamond