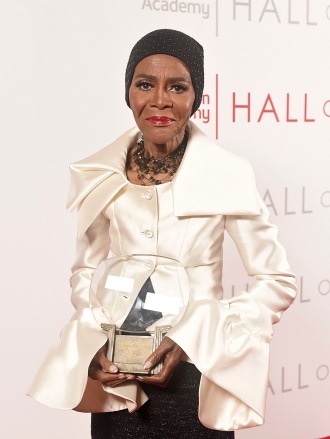 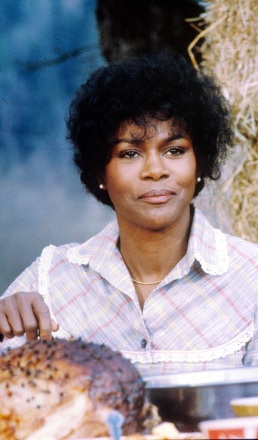 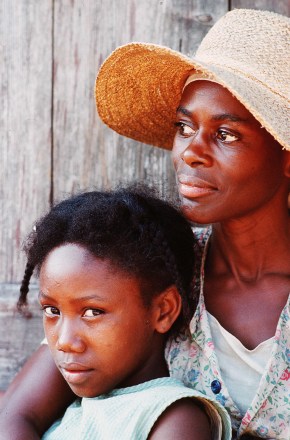 “I’ve never said this publicly, but I took care of Ms. [Cicely] Tyson for the last 15 years of her life,” Tyler Perry told AARP Magazine. Tyler, 52, worked with Ms. Tyson on several films, including 2005’s Diary of a Mad Black Woman, 2007’s Why Did I Get Married? and its 2010 sequel, Why Did I Get Married Too? Ms. Tyson died in 2021 at the age of 96, and Tyler told AARP that he made sure the last few years of her life were spent in comfort. “She was a proud woman,” he said, “and the only reason I mention this is because she wrote it in her book. This woman had done so many amazing things, but she wasn’t well compensated for it.”

“She made $6,000 for Sounder, you know?” he said, referring to the 1972 film that earned Ms. Tyson an Oscar nomination for Best Actress. Perry “wanted to make sure she knew that there were people who valued her. So, she did one day of work on my 2007 film, Why Did I Get Married?, I paid her a million dollars. I loved working with her. And it makes me feel great that I was in a position to give this incredible woman some security in her latter years.” 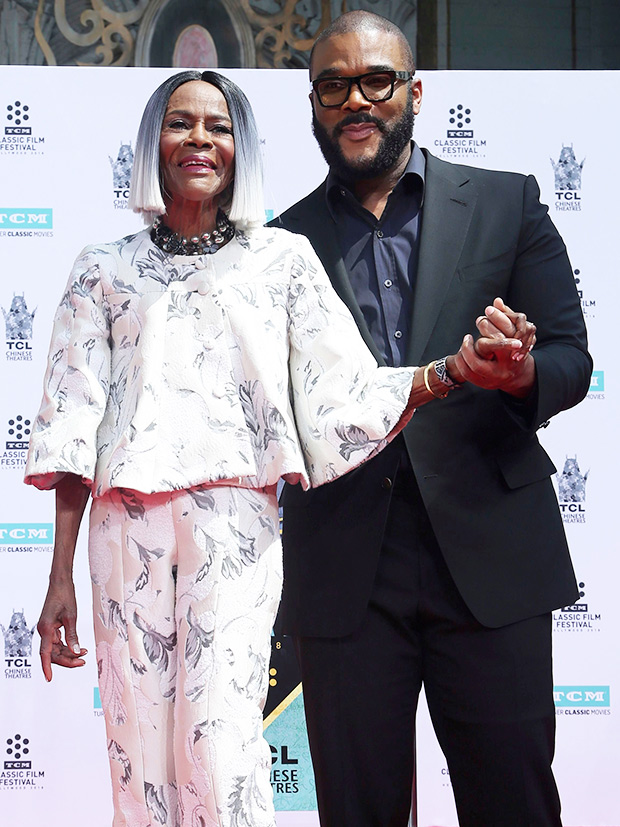 Cicely Tyson, left, and Tyler Perry pose after placing her feet in cement at her Hand and Footprint Ceremony at the TCL Chinese Theatre, in Los Angeles in 2018 (Willy Sanjuan/Invision/AP/Shutterstock)

Tyson’s death was announced through her manager,