Astroworld Lawyer Repping 165 Victims With Traumatic Injuries: ‘They Had To Step Over Dead Bodies’

Texas power attorney Thomas J. Henry foresees ‘billions’ in settlements for his clients who attended Travis Scott’s Astroworld concert, where they suffered broken bones, internal injuries and the terror of being ‘crushed’.

Travis Scott‘s Astroworld tragedy has left 9 people dead and hundreds more severely injured. Texas power attorney Thomas J. Henry is representing over 165 of the victims injured at the Nov. 5 concert hosted by the 30-year-old rapper at NRG Park in Houston, Texas and he told HollywoodLife EXCLUSIVELY that he expects settlements to reach “billions” of dollars! “The people I am representing are in age range from teenagers up to age 40,” Attorney Henry said. “They have injuries ranging from heart attacks, to heart issues, to brain injuries, to spinal injuries, to broken bones, broken legs, eye injuries, internal organ injuries, bruising and bleeding.”

In addition the “severe physical injuries” sustained by victims whose cases are being handled by the famed lawyers firm, which boasts over 200 lawyers, Henry said that there is  “just a whole calamity emotional, injuries that were suffered” as well. “Those who were injured are still very traumatized because they had to step over dead bodies. They didn’t have a choice because there was nowhere to move. These people were trapped. The crushing effect was so heavy and so hard. They couldn’t breathe. They couldn’t get out.” 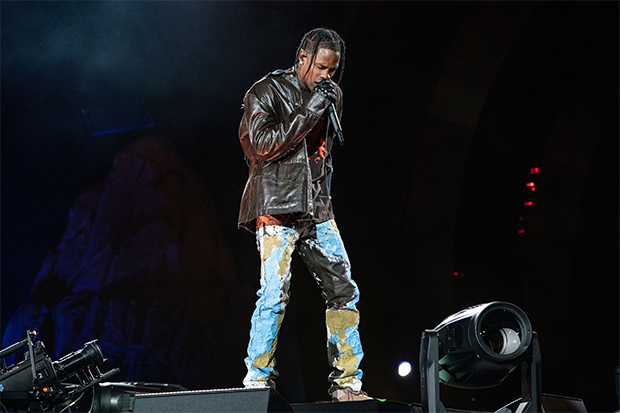 Travis Scott performing on stage for day one of the Astroworld Festival in Houston, Texas, on Nov. 5, 2021. / (Amy Harris/Invision/AP/Shutterstock)

“The unbelievable emotional anxiety of being trapped and that much weight being on you, you can’t do anything,” he told HollywoodLife. “It is an extremely common story by people whose cases we have on file.

2021 'Soul Train Awards' Will Be At The World-Famous Apollo 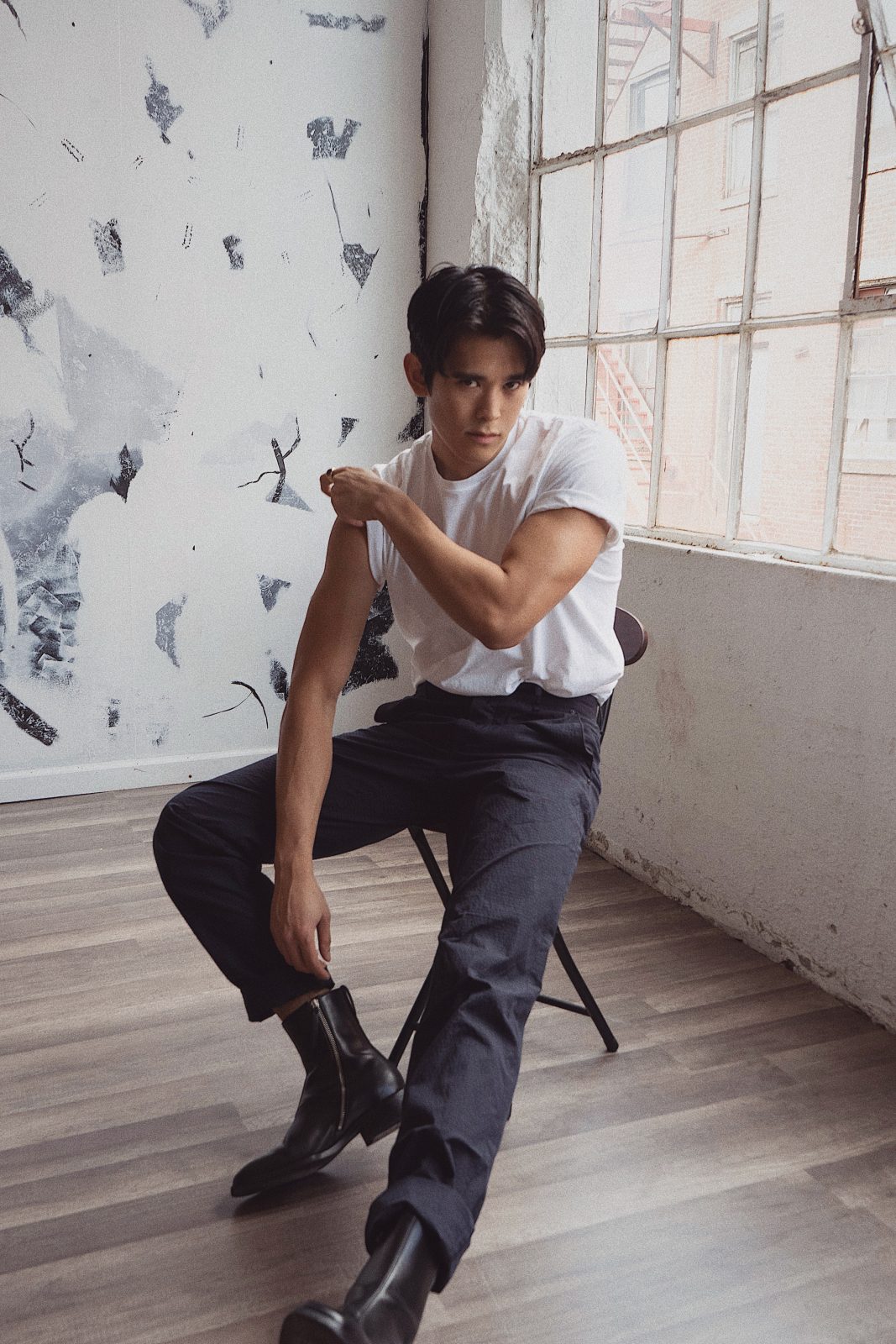 The Voice Names a Season 18 Winner in Live Remote Finale