A few days after attending a baseball game with dad Tom, Connor Cruise was spotted out and about in Beverly Hills.

Connor Cruise stepped out with a pal in Beverly Hills on Tuesday, Oct. 12. The 26-year-old son of Tom Cruise and ex-wife Nicole Kidman was photographed as he made his way to a red Ferrari. He looked comfortable and casual in a blue long sleeve, dark denim, a baseball cap, and sunglasses. 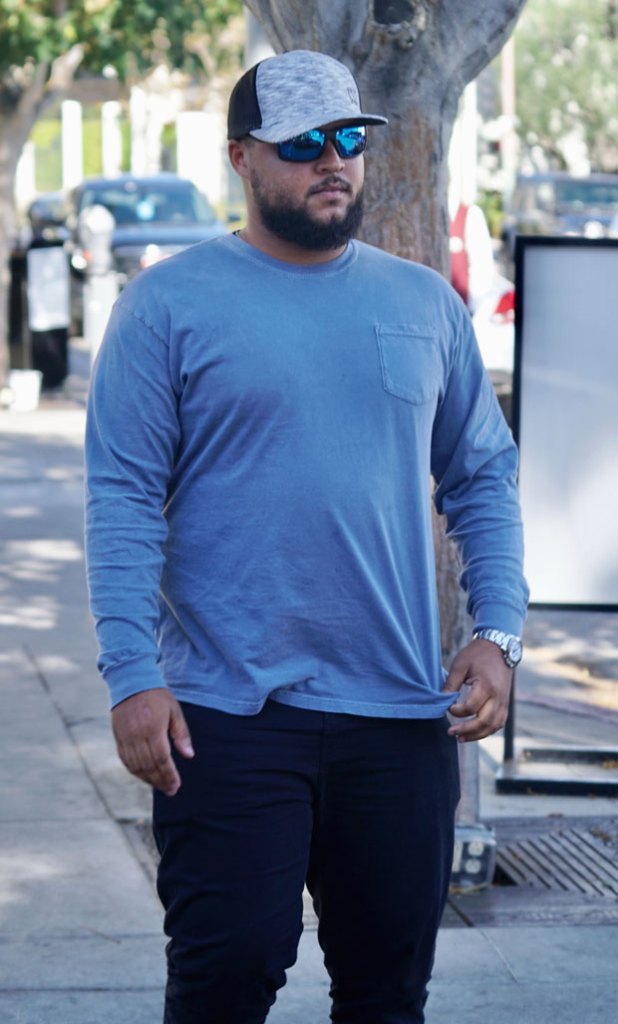 The sighting comes after Connor made a rare public outing with his famous father, 59, last week. The father-son duo attended the San Francisco Giants vs. Los Angeles Dodgers baseball game in San Francisco on October 9, immersing themselves in the game and even taking selfies with fans.

These days, the Top Gun star is rarely photographed with his children, making the appearance all the more surprising. Tom and Nicole adopted Connor in the 1990s, as well as daughter Isabella, 28. The Hollywood stars were previously married between 1990 and 2001. Like Tom, Connor and Isabella are Scientologists.

While Nicole has remained largely quiet about her children and former marriage, the Big Little Lies star made rare comments about Connor and Isabella during her interview with Australia’s Who magazine in November 2018, explaining that she would never “sever” her bond with her kids despite their affiliation with the controversial church. 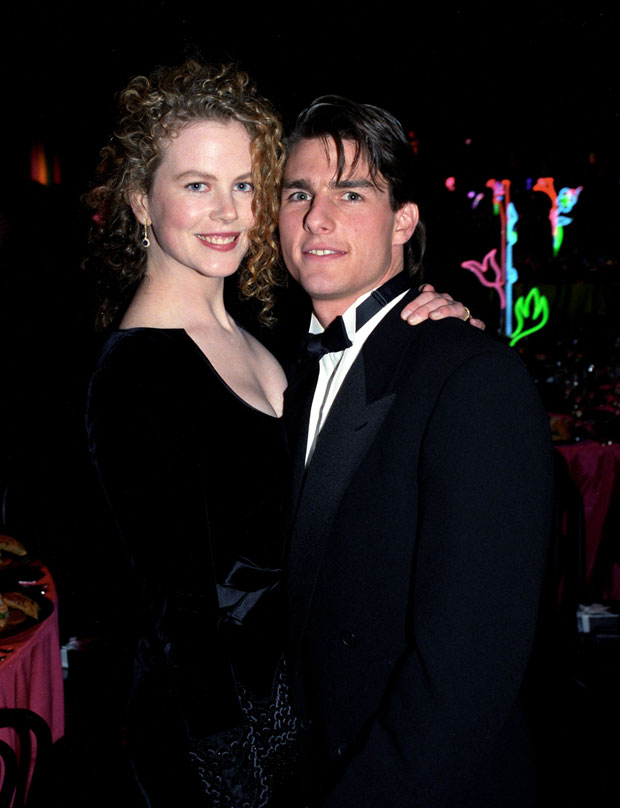 “They are able to make their own decisions,” she told the magazine. “They have made choices to be Scientologists and as a mother,