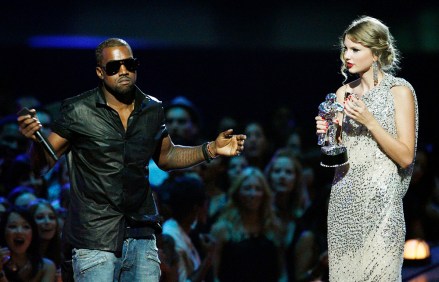 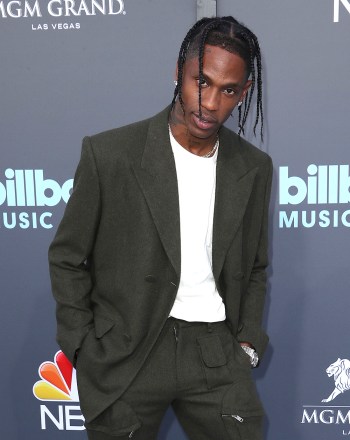 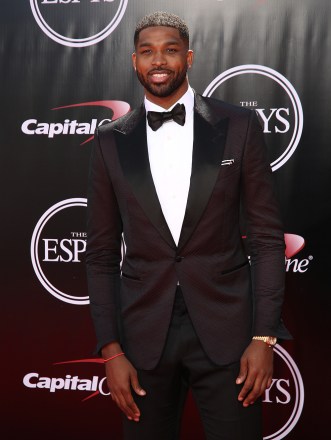 Tom Brady is the latest celebrity to be named in Kanye West‘s on-going Instagram rants — only this time it was by choice! The NFL star, 45, jumped into Ye’s comments after the rapper posted a photo of Silicon Valley investor Andreessen Horowitz. Kanye wrote, “The only VC I like and Cyrus” alongside a screenshot of a Horowitz’s photo. Tom replied, “Andreessen Horowitz” with three “100” emojis, which is a slang term for “absolutely” and “perfect.

The “Flashing Lights” rapper was seemingly thrilled to get the attention of the Super Bowl champ, shouting him out (along with a screenshot of Brady’s comment) in a follow up post. “Tom Brady in the comments it’s up,” the Chicago native penned, then bizarrely linking Tom’s comment to his own on-going drama with Kim Kardashian‘s ex Pete Davidson. “He must hate Skete tooooo,” Kanye added, referencing Pete by the nickname “Skete.” Kim and Pete split after a nine-month romance in August.

Kanye’s on-going rant didn’t stop there, as he focused the rest of his post towards Pete and Pete’s friend (and Kanye’s former pal) Kid Cudi. He specifically called out Pete’s KNSCP tattoo, which is an acronym for Kim and her four children with Ye: North, 9, Psalm, 3, Chicago, 4, and Saint, 6. “Hi North I’m Skete Look at my Tattooooos I’m a pawn sent here to antagonize your dad in hopes that he’ll do something illegal so we can take him out of your life,” Kanye wrote.