‘The Bachelorette’: Rachel & Tino Split After He Cheats On Her Following Proposal 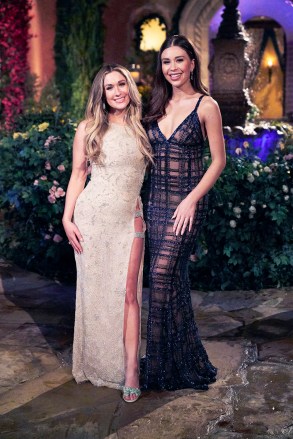 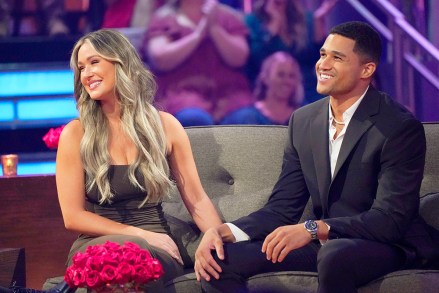 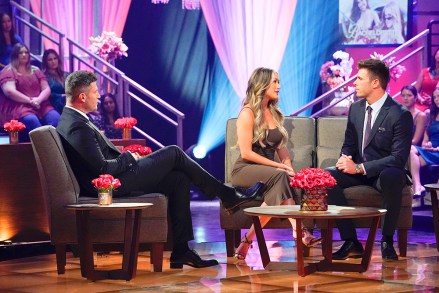 Rachel Recchia’s happy ending was shattered just a few months after she got engaged to Tino Franco on The Bachelorette. Tino’s romantic proposal, which went down in May, aired during The Bachelorette finale on Sept. 20. Rachel revealed during After the Final Rose that she and Tino had broken up because he cheated on her.

Rachel explained that things started getting difficult between her and Tino when The Bachelorette premiered in July. “Throughout it all, I feel like I always tried,” Rachel said. “All I wanted out of a partner was someone who was going to stand next to me and support me. Around that time, I wasn’t feeling that support. If I’m not feeling it, I probably wasn’t giving it, as well. We took some time and tried to figure it out and how to move forward, and for the most part, I thought we were at such a great place, but it didn’t turn out that way.” 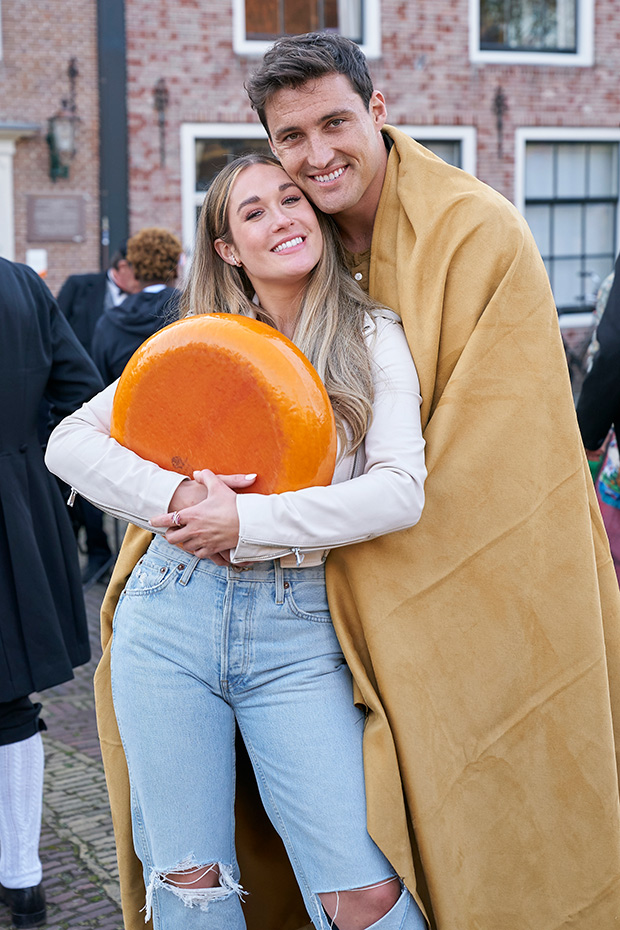 Rachel Recchia and Tino Franco on ‘The Bachelorette.’ (ABC)

After that tough time, a few weeks went by where Rachel thought things were getting better. Then, during a secret and private meet up, things got worse. “He brought forth to me some concerns about relationships from the past coming forward and alluding to certain things and I told him if it happened in the past…let’s talk about it and get past it. He didn’t really want to tell me. We spent the rest of the week together and when I got home I got a phone call from him,