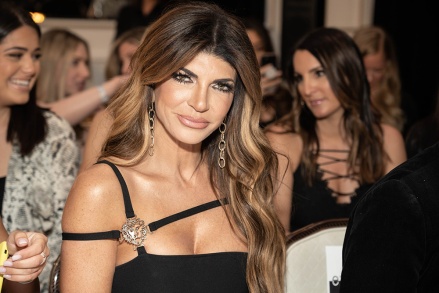 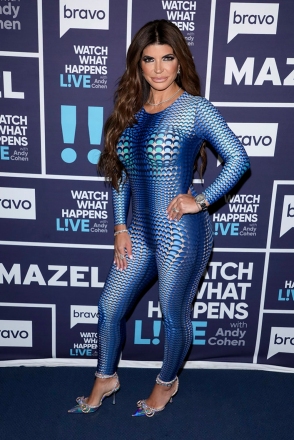 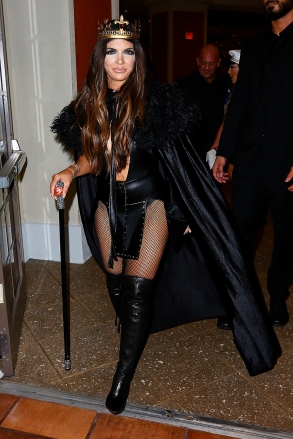 Teresa Giudice has “changed ” her wedding plans after Ramona Singer leaked the details of the ceremony, according to Dolores Catania.

“She had to send out new invites,” Dolores, told Jeff Lewis on his SiriusXM show “Jeff Lewis Live.” “I don’t know what she changed on them. I didn’t see mine yet,” the Real Housewives of New Jersey star continued. “I don’t know what’s being changed.”

When Jeff asked if the date, time, or location of Teresa’s upcoming ceremony with fiancé Luis “Louie” Ruelas were compromised due to security concerns, Dolores shares she hasn’t yet seen what details have been changed.

“The information had to be changed on there. Whatever it was,” Dolores said, adding that Teresa put “so much thought” into her original invitations.

Moreover, Teresa’s sister-in-law, Melissa Gorga, shared that the whole situation was “crazy,” on Wednesday with Entertainment Tonight. “[Teresa] had to send out a new invitation with a new password and new details!” 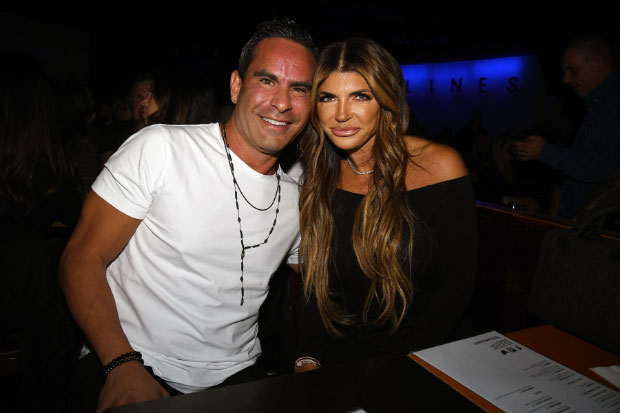 Teresa recently shared that she had to immediately call the Real Housewives of New York City star and demand she take down the social media post that revealed the details of her wedding.

Miles Teller Fumes After Being Punched In Face at Maui Restaurant