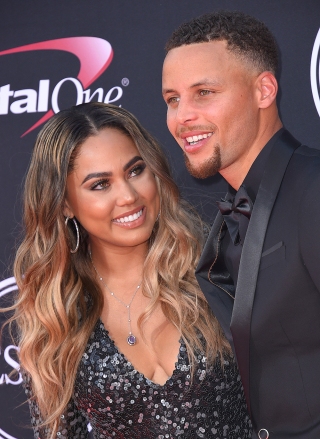 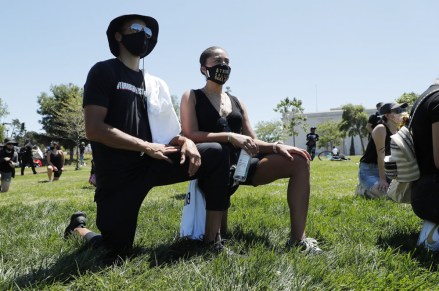 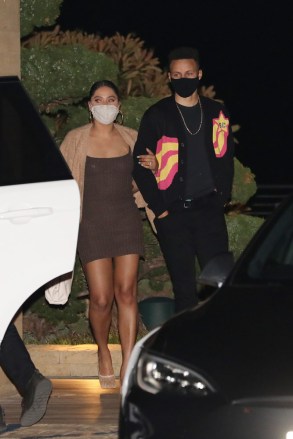 Stephen and Ayesha Curry are celebrating tonight! Right after Steph, 34, led the Golden State Warriors to victory over the Boston Celtics in Game 6 of the NBA Finals on Thursday night at the TD Garden, he and his wife of 11 years met up on the court to embrace each other. In a clip of the celebrations shared on Twitter, Steph and Ayesha, 33, repeatedly hugged and kissed to celebrate the win. Ayesha could be heard squealing with excitement at one point.

The couple wasn’t just celebrating a victory for the Warriors; Steph was voted the MVP of the 2022 NBA Finals after the Warriors’ 103-90 win over Boston. The title was awarded to Steph after he won four NBA championships with the Warriors within eight years and played in seven Finals with them. Curry scored 34 points for his team in the final game on June 16, per CBS Sports, and also had seven rebounds and seven assists.

Fans seemed to be just as excited for Stephen as Ayesha was and adored the sweet moments captured between them. “Not gonna lie, that was adorable as hell. Love it! Congrats Warriors,” one person tweeted. “Love this couple,” another fan gushed. A third user added, “Lol it’s funny how he’s trying to kiss her and she’s just shaking him with excitement.” 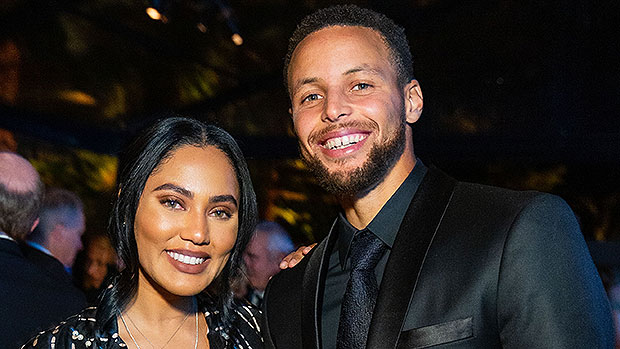 Steph and Ayesha Curry have been married since 2011 (Photo: Drew Altizer Photography/Shutterstock)

Ayesha immediately took to Twitter to celebrate her husband’s win.

In Case You Missed It: Inside Meghan Markle and Prince Harry's Anniversary, Red Nose Day & More

Halleloo! Shangela Sounds Off on We're Here, RuPaul's Drag Race Drama and the Power of Drag

3 Self Care Tips you Need to Implement