A look back at the many celebs we’ve lost in 2021. From iconic television personality Larry King, to ‘Saved By The Bell’s Dustin Diamond, these are the stars who we sadly lost this year.

The world is mourning the loss of many great entertainers in 2021. So many stars were taken from us far too young, including Saved By The Bell star, Dustin Diamond, who was just 44 years old when he died on Feb. 1. This year also claimed the life of Larry King, who is recognizable to just about anyone as a talk show host. That 70s Show star, Tanya Roberts, also passed away, along with Hank Aaron and more. Most recently, the incredibly talent, Hollywood legend Christopher Plummer passed away at the age of 91 in February. Read on pay respect to all the wonderful stars who passed this year. 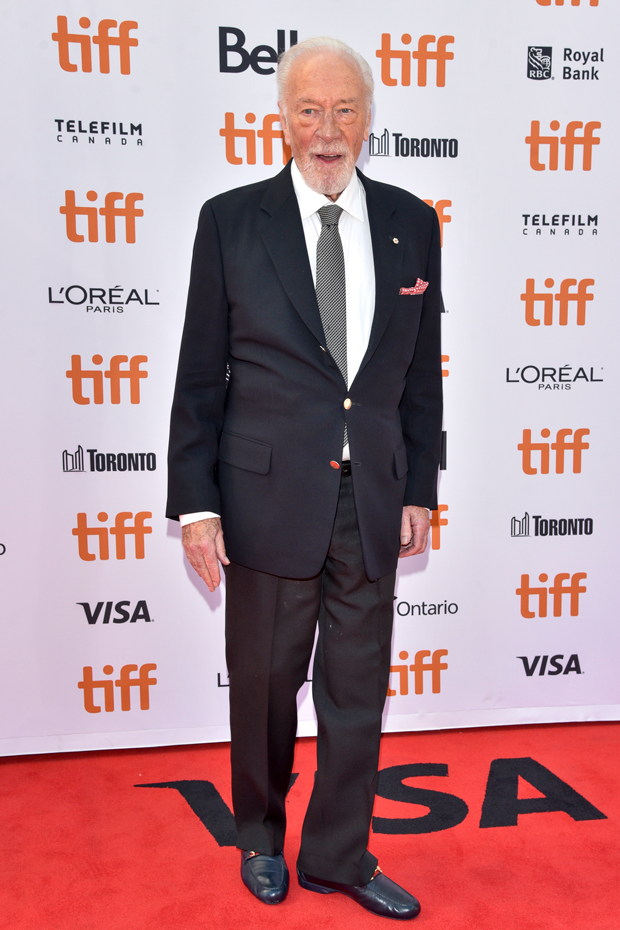 A true Hollywood icon Christopher Plummer passed away at 91, his family confirmed to Deadline on February 5. He passed peacefully at his home in Connecticut, with Elaine Taylor, his wife of 53 years, dutifully by his side. In a statement to Deadline, Lou Pitt, his longtime friend and manager of 46 years said; “Chris was an extraordinary man who deeply loved and respected his profession with great old fashion manners, self deprecating humor and the music of words. He was a National Treasure who deeply relished his Canadian roots. Through his art and humanity, he touched all of our hearts and his legendary life will endure for all generations to come. He will forever be with us.”

Christopher was best known for his roles in movies like Knives Out,

How Married to Medicine's Dr. Contessa and Dr. Scott Metcalfe Saved Their Marriage

Ex-WWE Superstar Gabbi Tuft Announces Gender Transition, 'This Is Me'