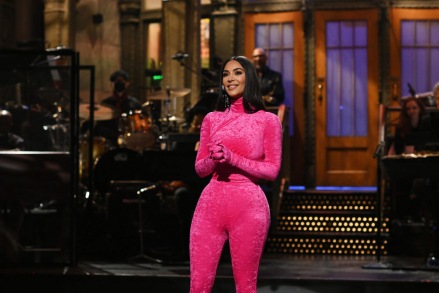 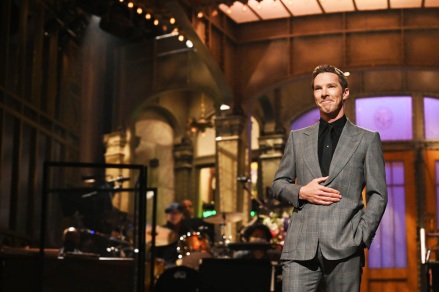 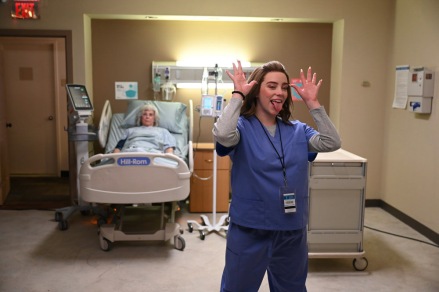 Selena Gomez, 29, took to the Saturday Night Live stage for the first time on May 14. The “Same Old Love” singer declared that she is, in fact, “single” in her opening monologue — and that she’s looking for her next relationship! “One reason I’m excited to host SNL is that I’m single — and I’ve heard SNL is a great place to find romance,” she said to the audience. “Emma Stone met her husband met her husband here, Scarlett Johansson … and Pete [Davidson] and Machine Gun Kelly,” she went on, referencing some major off-screen relationships, including Pete and Kim Kardashian!

Sel also made it clear that dating apps like Raya aren’t her jam. “And because I don’t really want to try the dating apps, I’d like to put it out there and say I’m manifesting love and looking for my soulmate – but at this point I’ll take anyone,” she joked. Just then, Kyle Mooney popped in declaring “I’ll do it” — as in, date Selena. After remembering he’s actually married, several others tried their hand, including Punkie Johnson. “It’s vibe, but lets see how the after party goes,” Selena quipped. 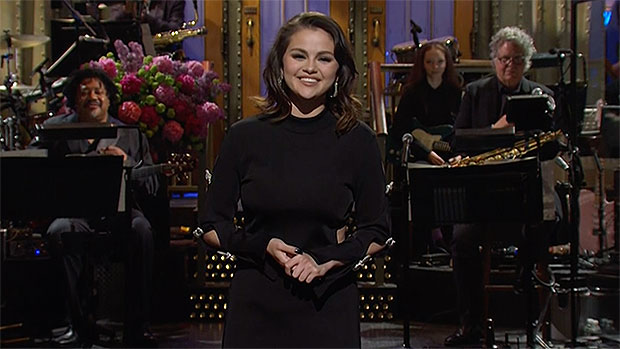 Notably, Selena dated Justin Bieber on and off from 2011 to 2018, which later inspired her first ever number one hit “Lose You To Love Me.” The singer also had a romance with The Weeknd, with the pair attending the Met Gala together in 2017!